Fresh crab: some of the best seafood around 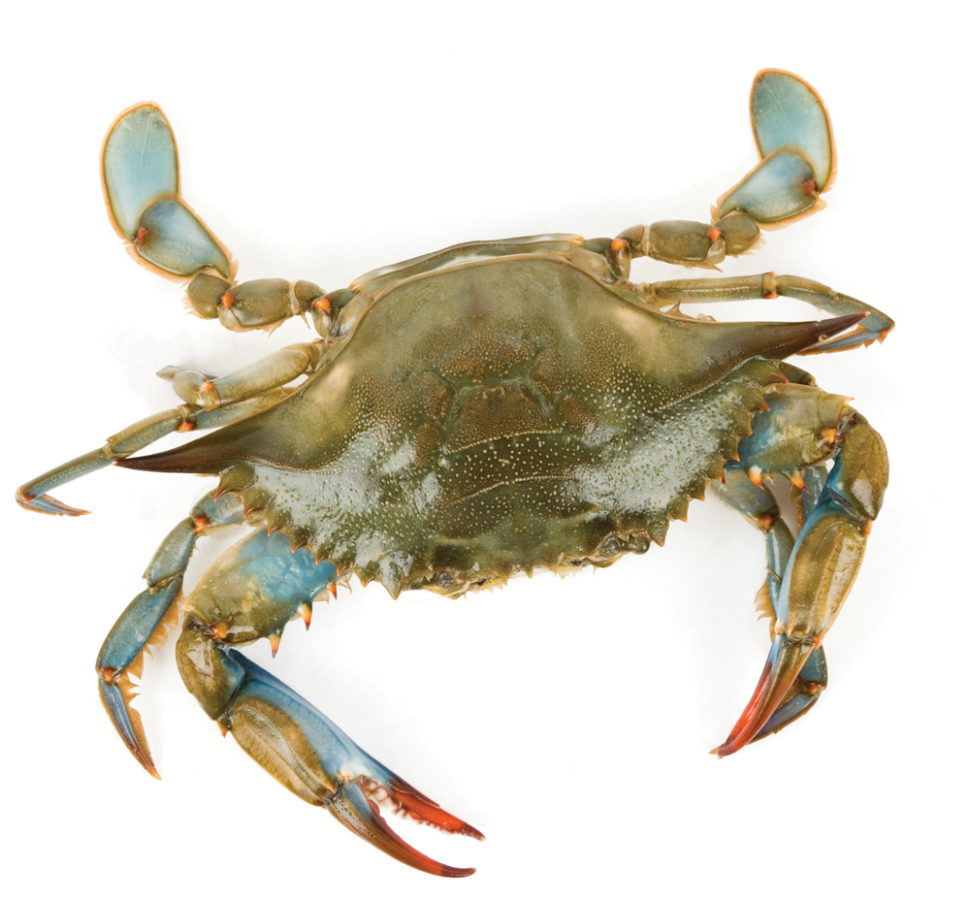 Blue Crab is common in the Galveston Bay Complex and delicious when fresh.

The Upper Texas Coast and in particular Galveston Bay is home to two of the best seafood catches anywhere. I am referring to the bounty of both blue crabs and stone crabs. Both are easy and economical to catch and offer superb table fare.

The Galveston Bay Complex is full of both types of crabs and that has been a big, positive change from only a few years back.

For newcomers to this area, let’s take a look at what has taken place with the stocks of both species of crabs over the years, how and where to catch them, how to handle and cook them and how to make the most out of a fun family outing.

Crabs were plentiful in just about every body of water around the Galveston Bay Complex until the mid-1980s. Up until then, fishermen considered them a nuisance as they would steal both live and dead bait off their hooks. Shrimpers also looked upon them in much the same way as they would take up space in their nets while displacing shrimp and finfish that brought more money at the markets.

As a child, crabbing was one of my family’s favorite warm weather activities, and during that time big blue crabs were about it, as stone crabs were not plentiful.

During the 1980s several events combined to drastically decrease the number of blue crabs in the Galveston Bay Complex. Three of the most notable were over fishing by commercial crabbers, bycatch loss in shrimping and a virus that spread through the male crabs that rendered them sterile.
In a relatively short period of time, we went from catching all of the big blues we wanted to sparse catches of mainly smaller crabs.

Families still enjoyed crabbing and, while the kids were entertained by just dipping up the crabs, the numbers that went home for the boiling pot dropped off considerably. Crabs never have been listed as a threatened species and up until the problems began there were no regulations on crabs.

When it became apparent that a problem existed, the Texas Parks and Wildlife Department initiated rules that eventually helped bring the stocks back.

Among the rules was a 5-inch minimum on the size of blue crabs. Only the right claw of stone crabs can be retained ,and it must be at least 2½ inches long.

Egg bearing crabs are off limits, recreational crabbers are limited to six traps and shrimpers could not drag their nets after 2 p.m. each day.
After a number of years, the results of the regulations began to show, and today our crab stocks are healthy.

For the last three years, heavy spring rains helped with the reproduction and today we are back in business as far as recreational crabbing goes.
So, now that crabbing is back, how do you take advantage of it? The two most popular ways to catch crabs are by use of a crab trap and, for the most fun, using crab lines with a chicken neck or fish carcass on it and a dip net.

For families, the dip net and crab line is the most popular method and is enjoyed most by the kids. Almost anywhere there is salt or brackish water, crabs will be present. Blue crabs are more widespread while stone crabs are most likely going to be found around structures offering shelter from predators. Rocky areas such as the groins and jetties all along the coast and around clusters of pilings near docks are preferred locations for stone crabs.

Both crabs are found in shallow waters and are aggressive feeders.

Once you catch your crabs, keep them moist and out of the direct sunlight; however, do not place them in buckets of water. The summer heat quickly eliminates the dissolved oxygen in containers, and when it goes, so do the crabs.

Crabs have mean pinchers or claws and can easily cause severe pain when a hand or foot is in their grasp. Use crab tongs or heavy gloves when handling them.

Cook the crabs live or just following removal of the shell (for blue crabs). For stone crab claws and for blue crabs after the shell is removed, keep them on ice until cooking.

Cook in boiling water with spices such as bay leaves, red pepper and crab boil added for about 10 minutes and then let the crabs sit in the hot water another five minutes. Place the crabs on ice and allow to chill.

Wow! A crab feast! What a great way to end a fun family outing!