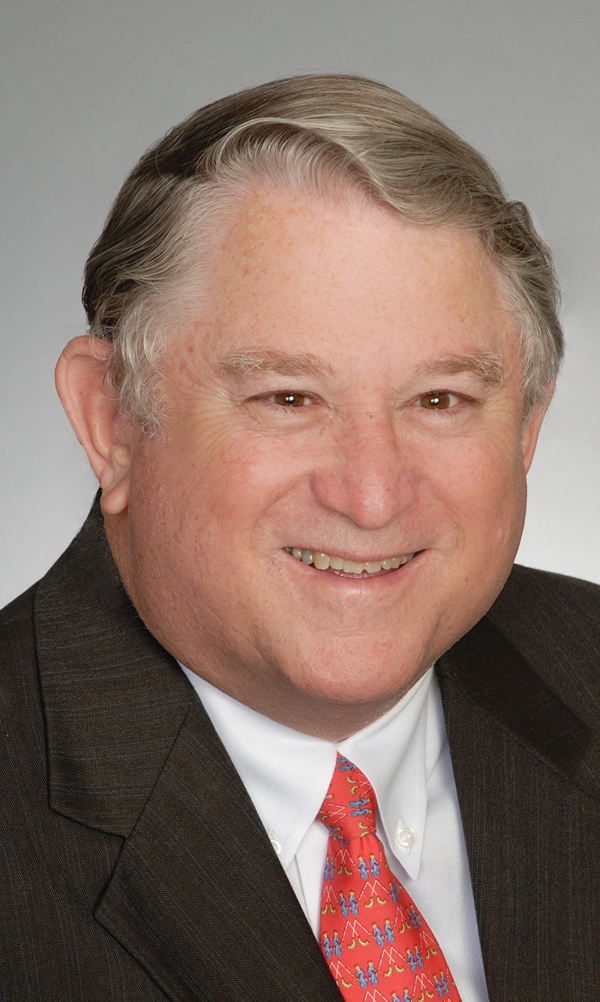 The Bay Area Houston Economic Partnership will honor developer Fred B. Griffin with its prestigious 2013 Quasar Award for exceptional leadership in economic development.

The award will be presented during the organization’s 21st Annual Quasar Banquet Friday, Jan. 18, at South Shore Harbour Resort, starting at 6:30 p.m.

The theme of the banquet is Prosperity through Leadership.

The Quasar Award is presented each year to a prominent individual who has contributed greatly to the economic wealth and diversity of the Bay Area Houston region.  BAHEP said the award is being presented to Griffin, president of Griffin Partners, Inc., “in appreciation and acknowledgment of his extraordinary contribution to the economic development of the region.”

BAHEP President Bob Mitchell said, “The board of the Bay Area Houston Economic Partnership was unanimous in its decision to select Fred B. Griffin as the recipient of the 2013 Quasar Award. He has spent most of his life developing communities that have added greatly to the economic development of the region, as well as to the quality of life of its residents. Fred is very deserving of this award.”

Griffin replied, “When I learned that I was going to be presented with the 2013 Quasar Award, I was almost speechless. For the past 20 years, this award has been given to outstanding men and women who have devoted their careers to help make our lives better.  To be included among them is such an honor for which I am very grateful.”

For more than 40 years, Griffin has thrived on developing new properties and creating suburban communities and office buildings that bring value to clients and exceptional bottom-line performance to investors. Griffin began his real estate career with Friendswood Development Corp., where he played a key role in the purchase, planning, and development of Kingwood, Woodlake, Greenspoint, Copperfield, Clear Lake City and other substantial projects throughout the greater Houston area.

In conclusion, Mitchell added, “It is through the vision and leadership of individuals like Fred B. Griffin that the Bay Area Houston region continues to prosper.”