Four from LYC finish first in Bay Cup I Regatta 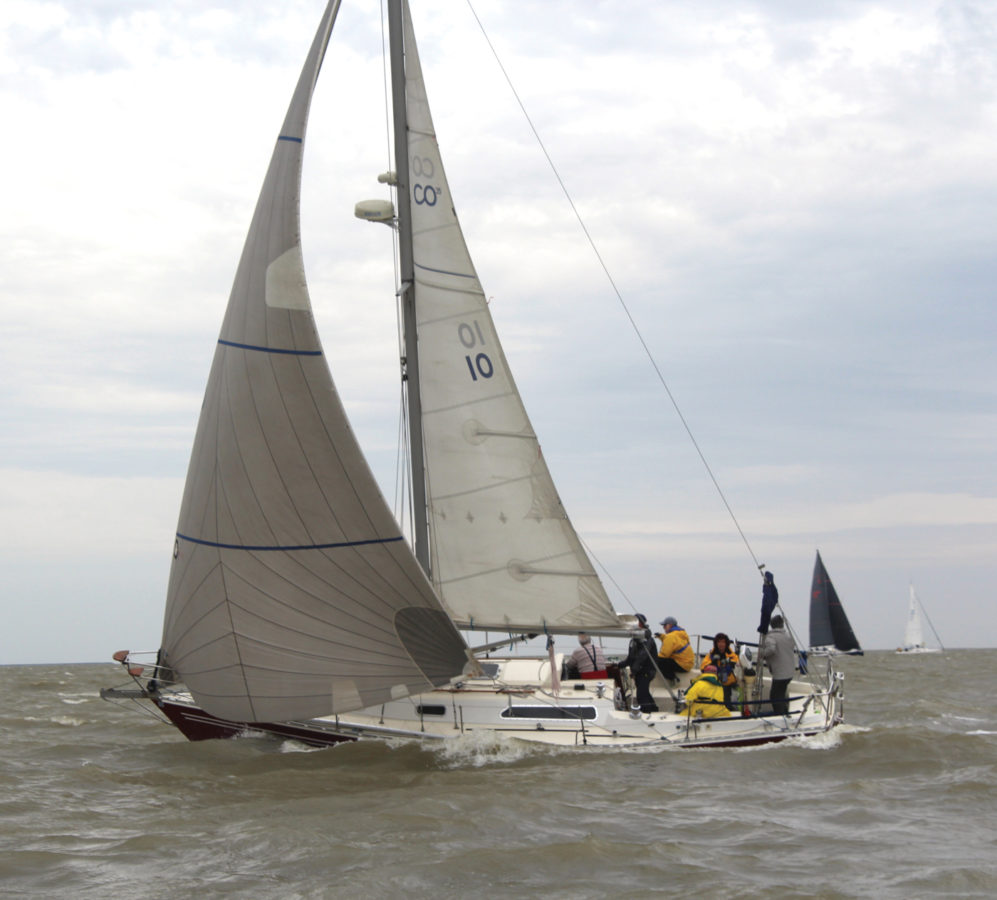 This year’s regatta had 42 registered boats. Racers dealt with choppy, windy and rainy conditions on Trinity Bay throughout the duration of the March 4 race, but nine Lakewood members managed top-four finishes among the five race classes.

Complete race results can be found on the website, www.lakewoodyachtclub.com

A celebratory dinner, party and awards ceremony followed the race in the LYC ballroom. Sailors, spectators and guests enjoyed camaraderie over dinner and drinks and tuned in to live entertainment by Kelly McGuire, an award-winning singer and songwriter.

Interested racers should begin preparing for Bay Cup II, the second of this two race series. Overall trophies will be presented at the conclusion of that regatta Aug. 5.

“Many thanks to the land volunteers, on-the-water volunteers, scorers, protest committee and Lakewood staff for your efforts in planning and executing all of the activities for the Bay Cup I Regatta,” said Bay Cup I Race Chairman Larry Rogers. “We had another great day on the water, and the sailors enjoyed the festivities on land as well.”

« Many mayoral, council seats up for vote May 6
Sizes to Fit All »
Bay Area Houston Magazine