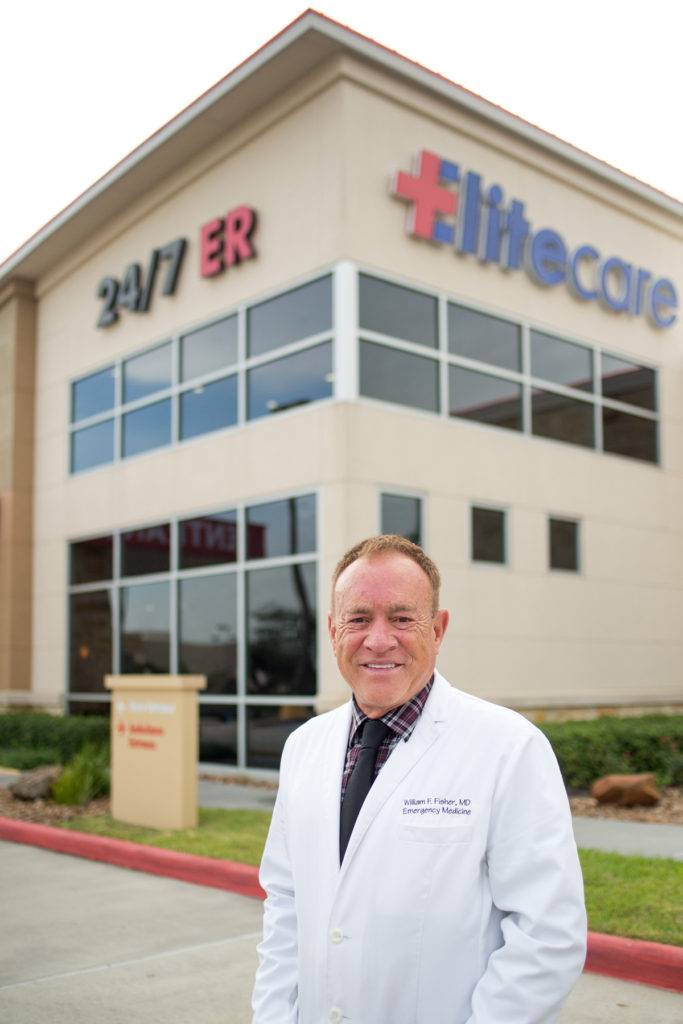 William F. Fisher is an American physician and a former NASA astronaut. Fisher went into space in 1985 on board the Space Shuttle. He retired from NASA in 1992 and returned to the full-time practice of medicine. His time at NASA coincided with that of his former wife and fellow astronaut Anna Lee Fisher.

Fisher was born April 1, 1946, in Dallas, TX He graduated high school in Syracuse, NY, then attended Stanford University before entering medical school at the University of Florida.

Dr. Fisher collects Bill Graham Fillmore, Family Dog, and other rock/concert music posters from the 1965-1973 time frame. He is an amateur luthier, specializing in making, repairing, and refinishing Neapolitan-style mandolins. Dr. Fisher is also the owner of Twenty-First Century Arms, a sporting goods company, and is both a Federal Firearms Licensee and NFA Firearms Dealer.

After graduating from Stanford in 1968, he served as a mountaineering instructor in Leysin, Switzerland. Following his graduation from medical school in 1975, he completed a surgical residency from 1975 to 1977 at Harbor–UCLA Medical Center in Torrance, California. He entered private practice in emergency medicine in 1977. He also attended graduate school at the University of Houston from 1978 to 1980. He has logged over 2,000 hours in prop, rotary-wing, jet aircraft and spacecraft. 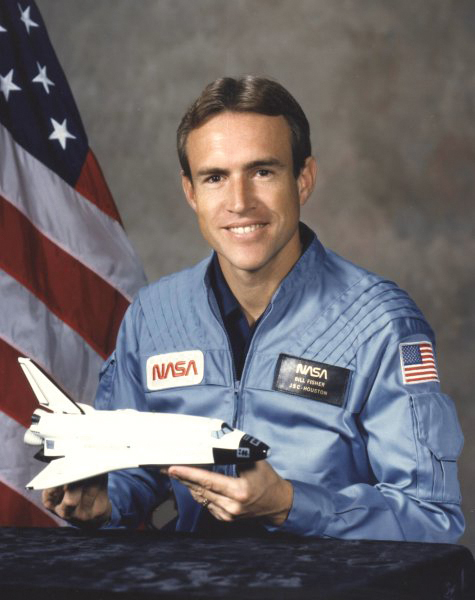 Fisher was a mission specialist on STS-51-I, which launched from Kennedy Space Center in Florida, on Aug. 27, 1985. STS-51-I was acknowledged as the most successful Space Shuttle mission yet flown. The crew aboard Space Shuttle Space Shuttle Discovery deployed three communications satellites, the Navy SYNCOM IV-4, the Australian AUSSAT, and American Satellite Company’s ASC-1. They also performed a successful on-orbit rendezvous with the ailing 15,400 pound SYNCOM IV-3 satellite, and two EVAs (space walks) by Fisher and van Hoften to repair it, including the longest space walk in history (at that time). Discovery completed 112 orbits of the Earth before landing at Edwards Air Force Base in California, on Sept. 3, 1985. Fisher logged over 170 hours in space, including 11 hours and 52 minutes of Extravehicular Activity (EVA).