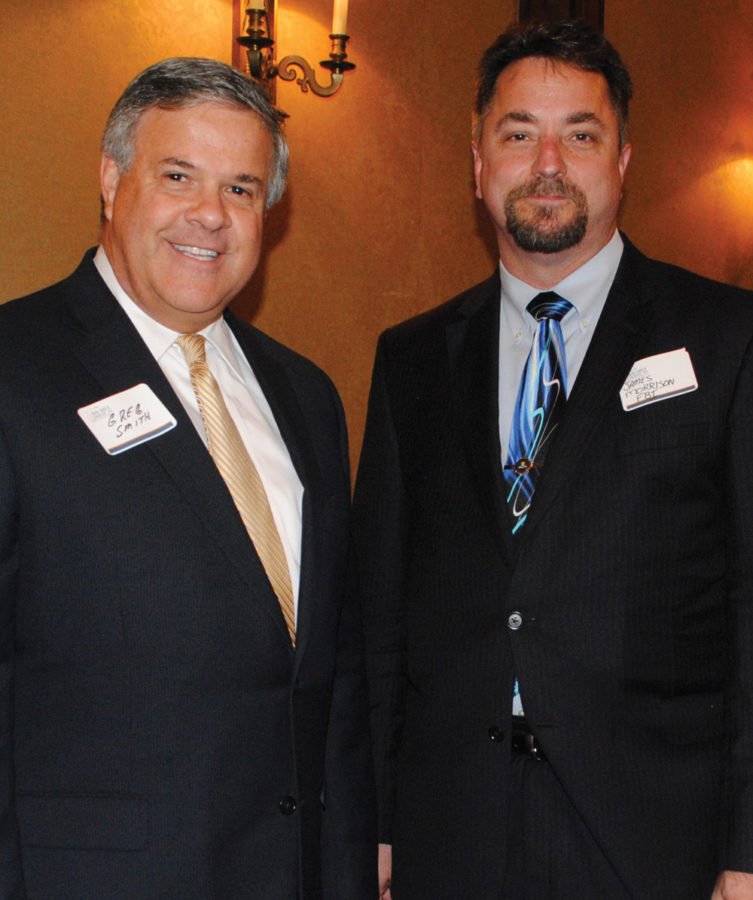 FBI computer scientist James Morrison warned BAHEP members at their May 10 meeting that Texas businesses needed to prepare for possible cyber attacks, or sooner or later they might be a victim.

Two days later, corporate computer systems in some 60 countries were seized by cyber criminals in what is probably the biggest hack the world has ever seen.

To explain to Bay Area Houston Economic Partnership members of the dangers their computer networks face, he talked of Ransomware, a type of malware that encrypts data, locks out the computer user and offers to free up the system for a ransom.

“Seventy-five percent of cyber attacks are opportunistic, and most are financially motivated,” Morrison told the crowd at the Lakewood Yacht Club meeting.

As an example, he told how a hospital had been a victim, how all its files were confiscated including patients’ personal information such as Social Security numbers, birthdates, names and addresses, type of illness, how doctors were blocked from access to patient files, and how the hospital came to a standstill until it paid the hackers a ransom.

The hospital story he described as a warning came true in Great Britain in the May 12 attack, where its health system was greatly disrupted and reportedly a total of 36 hospitals were shut down.

“Corporate computer systems in many countries, including Fed Ex of the United States, one of the world’s leading international shippers, were among those affected,” The New York Times reported.

Other points Morrison made while urging businesses to protect their systems included:

Morrison, who has an extensive background working with the Cyber Crimes Task Force in the FBI’s Houston office, was introduced by Kim Morris, director of the Bay Area Houston Advanced Technology Consortium, after BAHEP Chairman Dr. Greg Smith welcomed the crowd.