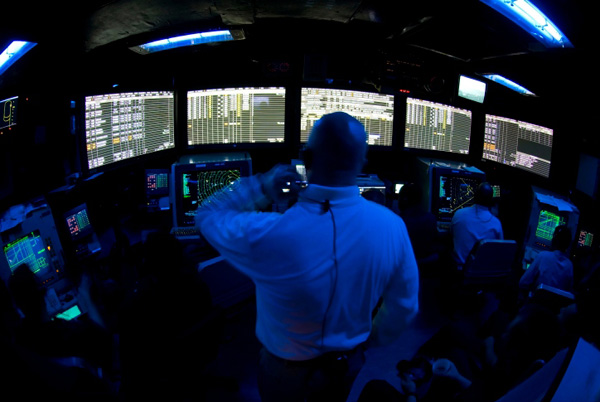 The Houston Airport System received notification that it has been awarded a $3.1 million state grant to assist in building a new air traffic control tower at Ellington Airport.

The Defense Economic Adjustment Assistance Grant will help cover the cost of designing and constructing the new tower, including a utility building, utility yard and parking area, and the purchase and installation of navigational and communication equipment necessary for effective operation.

The current tower at Ellington was built in the mid-1950s and sustained structural damage in 2008 during Hurricane Ike. City of Houston engineers determined it not cost effective to repair the current tower and, while emergency repairs were made, the existing tower still is vulnerable and cannot likely sustain the impact of future storm force winds.

Without an operating control tower, the continuation of all Ellington Joint Reserve Base military and aviation missions, and all other general aviation activities, will be in question. The Ellington JRB is utilized by the Texas Air National Guard, Texas Army National Guard and the Coast Guard as aviation operational centers and hubs of distribution supporting federal and state civil authorities.

The newly constructed tower will enable the JRB to provide air traffic services and ensure timely and safe establishment of aviation operational centers by the military services, as well as support the continuation of all aviation missions, safely, in a high traffic area of mixed high performance military and civilian commercial air traffic.

“This is an important step forward for Ellington Airport, and a critical project to ensure the vital aviation operations based there can be carried out safely and efficiently,” Houston Aviation Director Mario Diaz said.

The new tower will be built adjacent to the current tower, which will remain in use until the new structure is completed. Once completed, it not only will support the military operations, but also enhance the service available to general aviation and the Houston Spaceport project.

Requests for proposals will go out early in 2016, with construction slated to begin next summer and be completed by late summer 2017. The new tower is scheduled to open in early fall 2017.