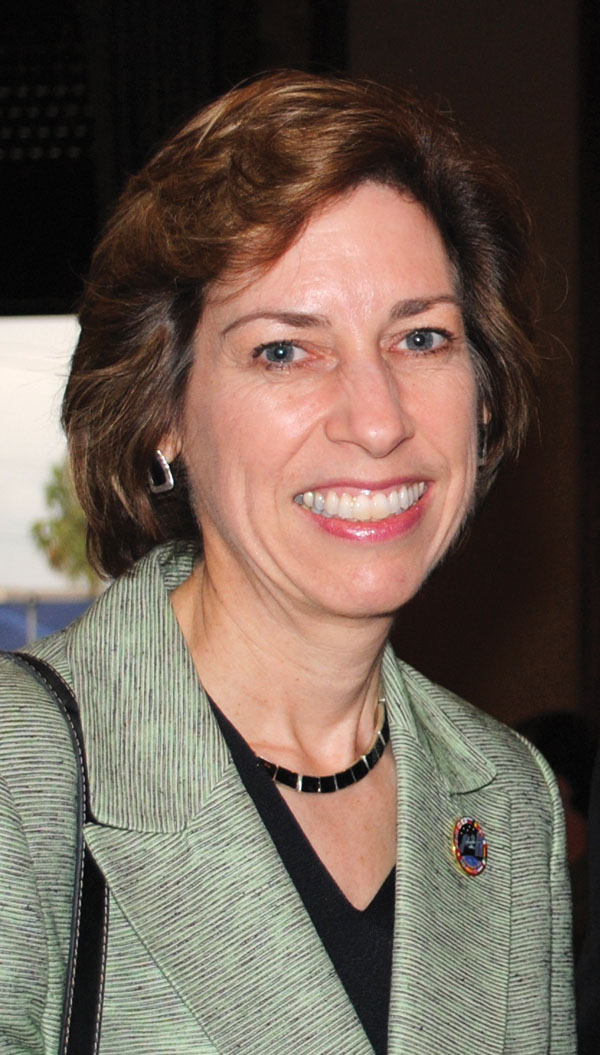 She will succeed Michael L. Coats when he retires at the end of the year after leading JSC since 2005. Ochoa has been the deputy director at JSC since September 2007.

“Ellen’s enthusiasm, experience and leadership, including her superb job as deputy director, make her a terrific successor to Mike as director of JSC,” Bolden said. “I am especially sad to see Mike leave, as he and I have been close friends and allies since coming together in the summer of 1964 as new plebes in the great Naval Academy Class of 1968.

“He is a true patriot and an American hero, and we wish him and his lovely wife, Diane, the very best. His expertise and dedication will be sorely missed, not only at JSC, but across the entire agency.”

Ochoa, who considers La Mesa, Calif., her hometown, became the first Hispanic woman to go to space when she served on a nine-day mission aboard the space shuttle Discovery in 1993. She has flown in space four times, logging nearly 1,000 hours in orbit. Prior to her astronaut career, she was a research engineer and inventor, with three patents for optical systems. 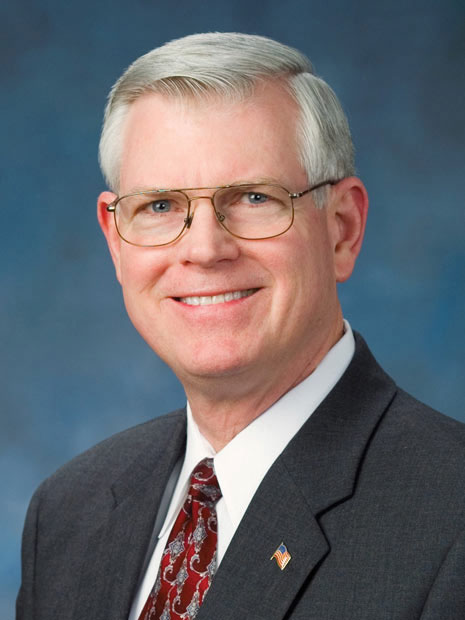 Ochoa earned a bachelor’s degree in physics from San Diego State University and a master’s degree and doctorate in electrical engineering from Stanford University in Palo Alto, Calif. She managed the Intelligent Systems Technology Branch at NASA’s Ames Research Center, Moffett Field, Calif., before being selected as an astronaut in 1990. She flew on shuttle missions STS-56 in 1993, STS-66 in 1994, STS-96 in 1999, and STS-110 in 2002, logging a total of 978 hours in space.

Coats, also a former astronaut, became JSC’s 10th director in November 2005. He is concluding a 44-year career that includes 20 years with NASA, including seven as center director. He is a retired Navy captain and pilot who flew 315 combat missions over Vietnam.

His NASA career began in 1978 when he earned a spot in the first astronaut class specifically selected to fly the space shuttle. He flew three shuttle missions, the first as pilot for the maiden flight of Discovery in 1984. He commanded two subsequent shuttle missions, logging more than 463 hours in space.

Following his final shuttle mission, Coats retired from the Navy and NASA to join the private sector in August 1991, serving as vice president of first Loral Space Information Systems and then Lockheed Martin before returning to NASA in 2005 as JSC director.

In 2012, he was presented the National Space Trophy by the National Award for Space Achievement Foundation established by Space Center Rotary of Clear Lake to honor Americans making significant contributions to the space program. He also was inducted into the Astronaut Hall of Fame.

Coats said his main focus in the coming days will be taking care of Diane, his wife of than 40 years who has been ill.