Early voting for May 9 elections April 27-May 5 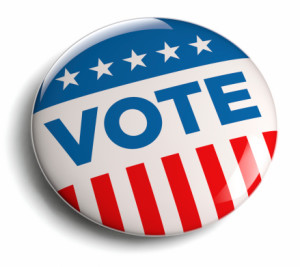 Almost one million of Harris County’s registered voters will be eligible to vote in the May 9 elections, according to Harris County Clerk Stan Stanart, the chief elections officer of the county. Early Voting begins Monday, April 27, and ends Tuesday, May 5.

“Fifty political entities whose boundaries are solely or in part in Harris County have scheduled an election” said Stanart. “These include 21 cities, 11 independent school districts, 17 utility, service or improvement districts and one college district.”

The County Clerk’s Office is conducting three of the May 9 elections: the Klein ISD Bond election along with the joint election for Humble ISD and the City of Humble. Voters residing in these three jurisdictions can find Early Voting, Election Day voting locations, and view a sample ballot at www.HarrisVotes.com.

Forty-seven political entities are conducting their own election.

“Voters should know that during the May Election cycle, sovereign political jurisdictions within the county can order an election and can conduct an election without the involvement of the County Clerk’s Office,” Stanart said.

As a service to the voters of Harris County, the voter Election Day Poll search on www.HarrisVotes.com will display the May 9 elections for which a voter is eligible to vote, if the entity provided Harris County notice of their intent to hold an election on May 9. The entity website and contact phone numbers, as provided by the entities, are also displayed as a result of the voter search on www.HarrisVotes.com