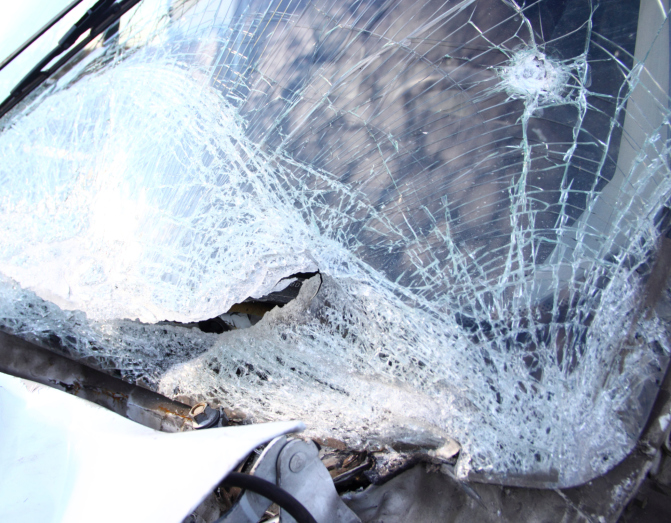 A Santa Fe man was killed early Sunday, Jan. 24 in a horrific crash in the 2800 block of NASA Parkway near the Nassau Bay Hilton and the Johnson Space Center.

Dustyn Hertenberger, the 25-year-old driver, was killed when he drove a white 2012 Ford F-150 across the center median of the roadway at approximately 2:30 a.m. and struck a palm tree, snapping it in half.

Deputies with Constable Phil Sandlin’s office, who were dispatched to the scene, said the impact was severe and Hertenberger was pronounced dead at the scene. The other two occupants of the vehicle, a 21-year-old woman and a 22-year-old man, sustained non-life threatening injuries. Both were taken to to Clear Lake Regional Medical Center for treatment.

“At this time, the case is being investigated by the Precinct 8 Accident Reconstruction Team,” Chief Deputy Jason Finnen said. “The cause of the accident and events leading up to it continue to be the focus of the investigation. Our thoughts and prayers are with the Heternberger’s family and friends who have been impacted by this tragic loss.”

One Comment to “Driver killed in horrific crash on NASA Parkway”