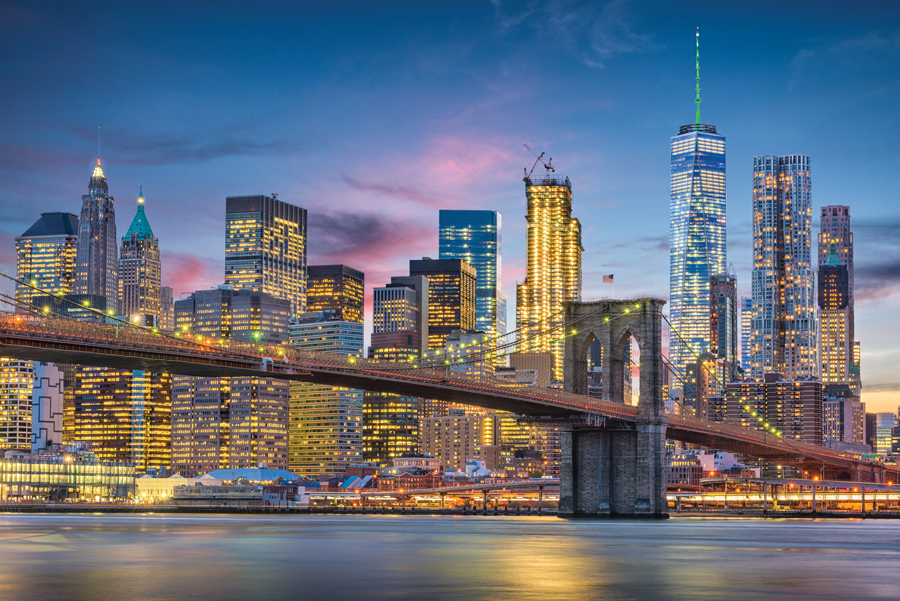 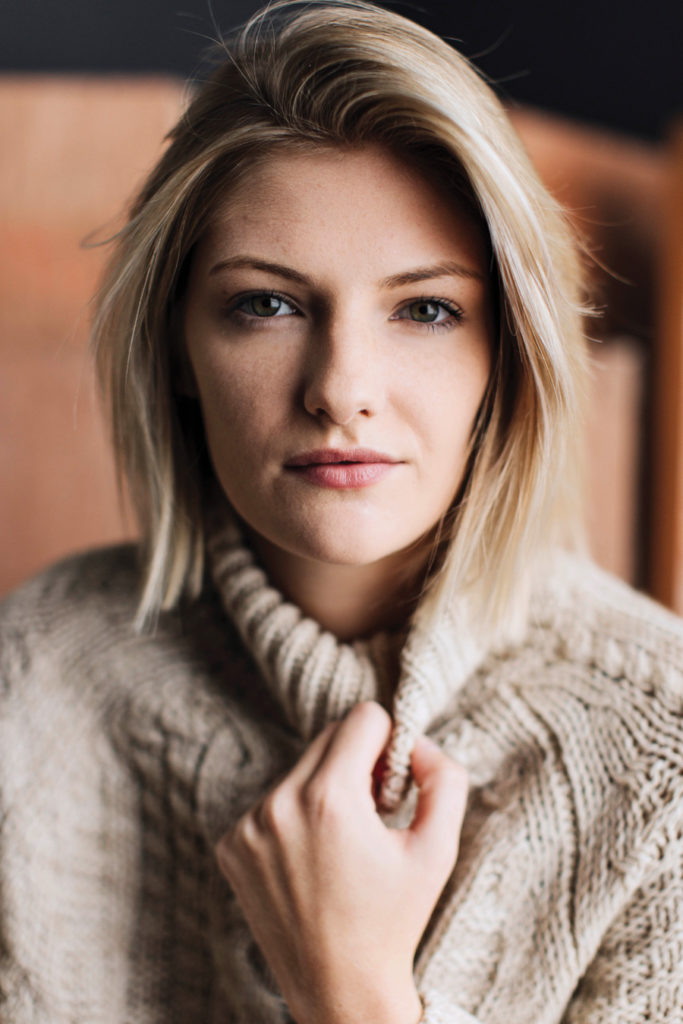 We all have dreams. Some people will end up chasing their dreams and hoping they become reality, and some people are more realistic and choose that dreams are just a way that your brain can escape. I am a dreamer. I tend to let my dreams lead me in life. To me, it’s a way that God can tell us how our life could be. The 5 year-old me started dreaming about becoming a model. This grew into my biggest dream to pick up my life, move to New York and be a model.

That’s exactly what I did. I have been modeling for five years in Houston, and it is one of my biggest passions. Many people have tried to tell me that it’s just a dream and that it wouldn’t happen. So I made it a point to prove to them that my dreams can become my reality. July of 2018, I went and met with my mother agency, Page Parkes.  I told them that I was moving to New York in a month and that I wanted to be signed with a modeling agency. We made an appointment with APM and I booked a flight to meet with them. I met one of their agents, Eric, a couple months earlier. We were laughing and cracking jokes and I felt at home when speaking with him.

Apparently, they weren’t going to sign me until everyone in the agency got to see me in person, so I knew I had to turn on my charm. Right before I walked in I called my dad and asked for prayer to calm my nerves because I was about to jump out of my skin and run back to Texas.

Have you ever felt like a panic attack was coming on? Like palms sweaty and not being able to hear over your heartbeat. That was my feeling the entire interview. I met with four agents total but luckily, I got to see Eric. I laughed and joked and tried to let my light shine the whole meeting. When the interviews were over. Eric came in and said “Okay so they all love you, you’re signed Lilli!” I felt like a million pounds were lifted off my shoulder! I have been dreaming of getting signed with another agency for so long and I was so happy! We took some test shots and he gave me the contract to sign. I then left and met up with my best friend, Mikah, who just so happened to be visiting the city. What a blessing to have her and her family there to hug since my family couldn’t make it.

I found what I thought was a move-in ready apartment in Brooklyn with two girls from Houston. On Aug. 13, my dad and I were on a plane with four checked bags and two carry-ons moving my belongings. From clothes to pots and pans, we had it all. Then came the speed bumps. We woke up to our early flight being cancelled and rescheduled flights were pushed back four hours. Once we landed, got our bags, and rented a car, it was midnight. We had been awake since 5 a.m. and were exhausted! All I wanted to do was get to my apartment and blow up my air mattress and pass out. Well, we walked through the door and my apartment was filthy! There were construction tools, dirt, mud, cups, and the best thing was no AC. Now you are probably saying that New York has great weather, well it didn’t. It was 90 degrees with 96% humidity. We were hot, tired and hungry, and our landlord wasn’t answering his phone. I was balling crying, maybe this was a sign that I shouldn’t have done this? Maybe I should just move back home and not go after my dream. But no, I am not going to let Satan get in my thoughts and tell me that this isn’t where I’m supposed to be. The disaster wasn’t over yet.

I spent hours scrubbing and washing things off. Over the next couple days, we got an AC unit set up, my bed, and parts of the kitchen. The gas company came to turn on our gas, and we found out that after a week of cold showers that our water heater was electric. Don’t worry I figured everything out, but three weeks later we have a leaky ceiling in the bathroom.

With all these bumps in the road, it can make you feel like dreams shouldn’t be lived out. Things have started to look up though. I am living in one of the most amazing cities in the world because of a dream I had when I was five. I have had many people tell me that I wasn’t going to make it.  Because I’m a pastor’s daughter I shouldn’t be doing this as my job. I love modeling and the feeling I get in my stomach before I walk on the stage or when the camera faces my way. This is something that I want to be doing as long as my body can do it. Then I will do my second passion, which is photography, and this job can open doors for that chapter in my life.

If you are realistic person or a dreamer we all have ideas of how we would like our life to be. Why don’t we shoot for those dreams? People told me they had a similar opportunity when they were younger and they turned it down, and that was one of their biggest regrets. I don’t want to regret not going after my dreams. There were things for me to do back in Houston, but I felt deep down for a long time that there are better opportunities for me. So why not get up and move to a new city that can help better my future.