No Limits with Derek Potts 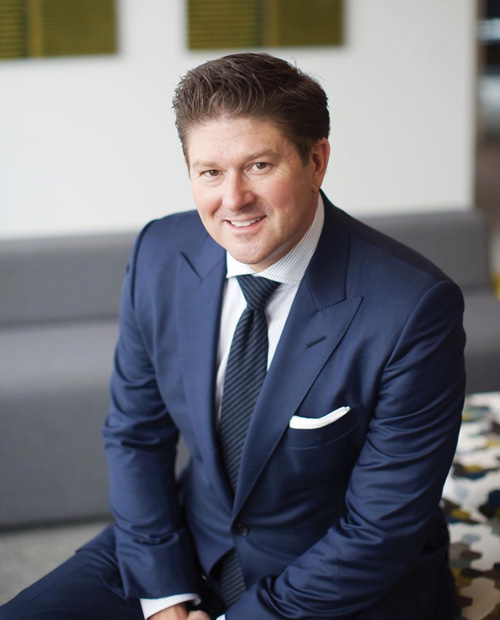 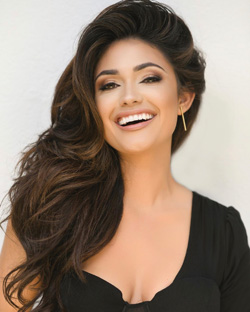 Truly successful people understand that there are no limits in life and to what one can achieve. Success requires dreaming big, believing in yourself, taking risks, and working hard. One should never let fear get in the way of pursuing goals or cause one to settle for anything less than your best life. Derek Potts is a man who lives life by no limits and boldly embraces his endeavors with confidence, power, and strength. I’ve had the pleasure of getting to know Derek Potts personally and he is someone who embodies resilience, philanthropy, and leadership. He is an esteemed and successful national trial attorney and movie producer, and is also a great leader, one who leads with inspiration and empowers others to the best of his ability.

Derek grew up in Little Rock, Arkansas but much of his family has lived in Texas for generations, and he made Houston home in 2014. At a young age Derek had a passion for oral advocacy, argument, and debate, which sparked his interest in law. Potts has grown his firm from very small beginnings into the extremely successful national firm it is today. Based in Houston, the Potts Law Firm handles plaintiffs, personal injury and other complex cases nationwide. “We just hired our 20th attorney and are excited to continue to expand into new parts of the country.” There is “satisfaction in helping people in need. The American justice system isn’t perfect, but is the best in the world when it comes to leveling the playing field between ordinary people and large corporations.” Aside from “setting up a law firm in one of the most competitive legal environments in the country,” Potts’ two proudest moments were undoubtedly when his son, Drake and daughter, Mallory were born. “Being a dad is my top priority.”

Derek Potts has many successes and has rose to the top of the legal industry to be a leading example and prominent figure nation wide. “Potts has been admitted to practice in multiple states and in many federal courts across the United States,” including, Arkansas, Kansas, Missouri, New York, and Texas. He has also been awarded may honors and recognitions; including, Lawdragon 500 Leading Lawyers in America, 2020; Best Lawyers in America (a Woodward White, Inc. service), Best Lawyers, 2012-2014, 2016-2017, 2019-2020; Super Lawyers Texas (a Thomson Reuters service), 2016-2020; and Top 100 Trial Lawyers, The National Trial Lawyers, 2011-2014, 2019-2020, to name a few. 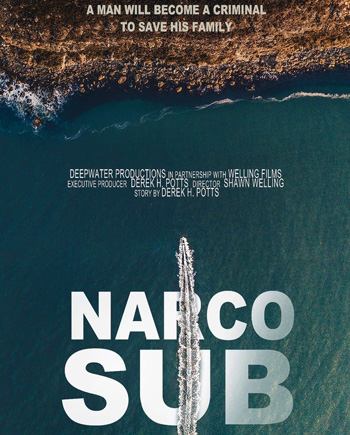 His newest business venture is taking on the film and entertainment industry by storm, as a movie producer. “It is my ‘side hustle’ that I really enjoy.  It is similar to being a trial lawyer in that it involves figuring out how to tell a story to a group of people in a limited amount of time. I remember the first movie I went to as a small boy with my dad. I actually wanted to be a movie producer before I wanted to be a lawyer.” The movie Potts just produced is an action film called Narco Sub that was primarily shot in Houston, Texas and is set to premiere in early 2021. The movie star’s Lee Majors, Tom Sizemore and Robert Lasardo and is about drug smuggling via submarines by the drug cartels in South America to the United States. The movie follows an ex special forces’ journey to save his family kidnapped by the cartel. It also highlights on the issue of sex trafficking and brings awareness to the horrible worldwide enterprise. Potts also has experience in representation of victims of sex trafficking which has further led to his involvement fighting back against the global issue. Narco Sub has already made a huge splash in the media and film scene, and is sure to be an iconic success for the Houston community and beyond. 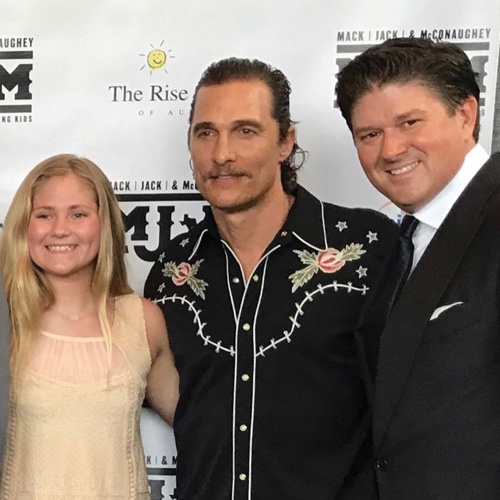 Derek Potts truly believes in the importance of giving back and helping others, and makes a huge effort to do so. He founded the Potts Family Foundation, a non-profit foundation that provides funding for certain charitable causes. Last year Potts worked closely with the organization, Promise for Haiti, and partnered with Houston Methodist Hospital to finance teams of doctors to go to the impoverished nation of Haiti to provide free surgeries and medical care to people in desperate need. “I try to do something big to help others at least once a year,” says Potts. Most recently he organized an event to provide free barbecue to the Houston Fire Department and EMT’s across Houston, to support and thank them for their service as they fought on the front lines of the COVID-19 pandemic this Summer. Potts is also a financial supporter of Crime Stoppers of Houston, which is dedicated to reducing crime in the Houston Metropolitan Area, as well as MJ&M – Just Keep Livin Foundation. The charity organization is founded by Matthew McConaughey to provide support to children’s charities and hospitals in Austin, Texas.

Derek Potts has became an eminent figure, exceptional leader, and example for those not only practicing law but also in the realm of entertainment and philanthropy. “We only live once and life is not a dress rehearsal,” says Potts. His attitude, work ethic, and perspective on life is what has catapulted him into the prestigious level of success he has attained. “I enjoy working, expanding new businesses, and creating new businesses. I plan to do this the rest of my life.” Another thing that has helped him reach the top is the mentality to never stop building and growing. When you’re successful, you have to continue to keep working and reaching new levels, and never get complacent.

Stay tuned for updates on the release of the upcoming movie, Narco Sub, produced by Derek H. Potts. For any inquiries about legal advice and help please contact the Potts Law Firm at 713-963-8881 or go to the website at potts-law.com