Come be an astronaut, NASA says 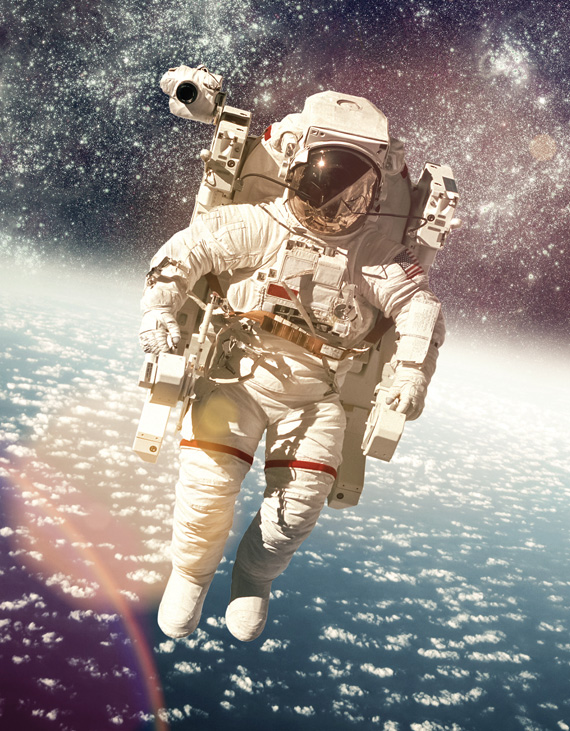 In anticipation of returning human spaceflight launches to American soil, and in preparation for the agency’s journey to Mars, NASA will soon begin accepting applications for the next class of astronaut candidates.

With more human spacecraft in development in the United States today than at any other time in history, future astronauts will launch once again from the Space Coast of Florida on American-made commercial spacecraft, and carry out deep-space exploration missions that will advance a future human mission to Mars.

The agency will accept applications from Dec. 14 through mid-February and expects to announce candidates selected in mid-2017. Applications for consideration as a NASA Astronaut will be accepted at: http://www.usajobs.gov

The next class of astronauts may fly on any of four different U.S. vessels during their careers: the International Space Station, two commercial crew spacecraft currently in development by U.S. companies, and NASA’s Orion deep-space exploration vehicle.

From pilots and engineers, to scientists and medical doctors, NASA selects qualified astronaut candidates from a diverse pool of U.S. citizens with a wide variety of backgrounds.

“This next group of American space explorers will inspire the Mars generation to reach for new heights, and help us realize the goal of putting boot prints on the Red Planet,” said NASA Administrator Charles Bolden. “Those selected for this service will fly on U.S. made spacecraft from American soil, advance critical science and research aboard the International Space Station, and help push the boundaries of technology in the proving ground of deep space.”

The space agency is guiding an unprecedented transition to commercial spacecraft for crew and cargo transport to the space station. Flights in Boeing’s CST-100 Starliner and SpaceX Crew Dragon will facilitate adding a seventh crew member to each station mission, effectively doubling the amount of time astronauts will be able to devote to research in space.

Future station crew members will continue the vital work advanced during the last 15 years of continuous human habitation aboard the orbiting laboratory, expanding scientific knowledge and demonstrating new technologies, NASA said. This work will include building on the regular six-month missions and this year’s one-year mission, currently underway aboard the station, which is striving for research breakthroughs not possible on Earth that will enable long-duration human and robotic exploration into deep space.

In addition, NASA’s Space Launch System rocket and Orion spacecraft, now in development, will launch astronauts on missions to the proving ground of lunar orbit,where NASA will learn to conduct complex operations in a deep space environment before moving on to longer duration missions on its journey to Mars.

“This is an exciting time to be a part of America’s human space flight program,” said Brian Kelly, director of Flight Operations at NASA’s Johnson Space Center. “NASA has taken the next step in the evolution of our nation’s human spaceflight program – and our U.S. astronauts will be at the forefront of these new and challenging space flight missions. We encourage all qualified applicants to learn more about the opportunities for astronauts at NASA and apply to join our flight operations team.”

To date, NASA has selected more than 300 astronauts to fly on its increasingly challenging missions to explore space and benefit life on Earth. There are 47 astronauts in the active astronaut corps, and more will be needed to crew future missions to the space station and destinations in deep space.

Astronaut candidates must have earned a bachelor’s degree from an accredited institution in engineering, biological science, physical science or mathematics. An advanced degree is desirable. Candidates also must have at least three years of related, progressively responsible professional experience, or at least 1,000 hours of pilot-in-command time in jet aircraft. Astronaut candidates must pass the NASA long-duration spaceflight physical.

For more information about a career as a NASA astronaut, and application requirements, visit www.nasa.gov/astronauts