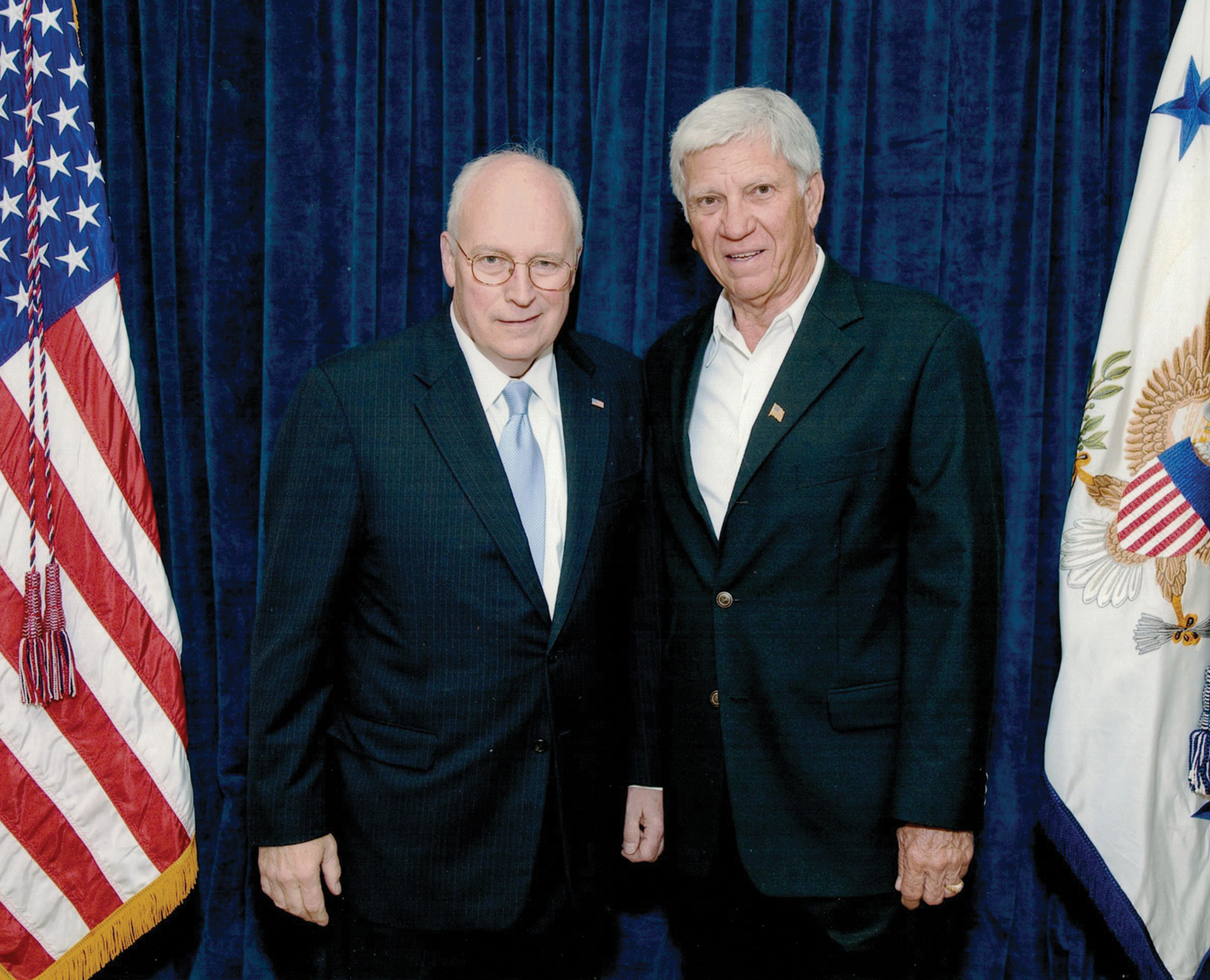 Legendary Clear Lake High School basketball coach Bill Krueger has been honored once again for all the amazing accomplishments in his extraordinary career.

The Naismith Memorial Basketball Hall of Fame has named him the 2019 winner of the Morgan Wooten Lifetime Achievement Award for Boys’ Basketball and was to have been presented the award March 27 – after our magazine went to press — in Atlanta during the McDonald’s All American game. Only two people are presented the award each year – one man and one woman who coach.

During his 39-year head coaching career, he compiled almost 1,100 wins – or a winning percentage of nearly 81.5 percent.

Krueger retired in 1996 as the winningest high school basketball coach in the country. His teams, first at Clear Creek High and later at Clear Lake High had 30 or more wins in 18 seasons and never had a losing season in 39 years.

“This is definitely a ‘we’ thing and not a ‘me’ thing,” Krueger says. “I had all of the help you could ever get. I was in the right school districts. I had players that really loved the game and gave me 100 percent. That’s all you could ask for.”

Krueger says he loved going to work every day he was coaching.

The award is named for Morgan Wooten, who only coached high school basketball and is enshrined in the Naismith Hall of Fame. Those honored must have been a college graduate and a head coach for at least 25 years. Only one male and one female coach are inducted each year.

After starting his career in the San Marcos area, where his team won the Class 3A state championship, he became head coach at Clear Creek High in the 1965-66 season, starting out with a 28-3 record and the state championship game, which Creek lost to Marshall, 73-68. Over the next six seasons, his teams compiled a 243-26 – (90.3%) – record.

When the newly built Clear Lake High opened in 1972 and most of his players were transferring, he decided to join them, going on to win the 1989 state championship and reach the 1990 finals and the semi finals in 1995. His teams won at least 30 games on 13 occasions.

In 1995, he was honored in a special ceremony in Fort Worth as one of the four winningest high school coaches in the country.

Yet, despite all these honors, he has managed to be one of the most humble men one will ever meet, blaming any of his accomplishments on those who worked with him or played on teams he coached.