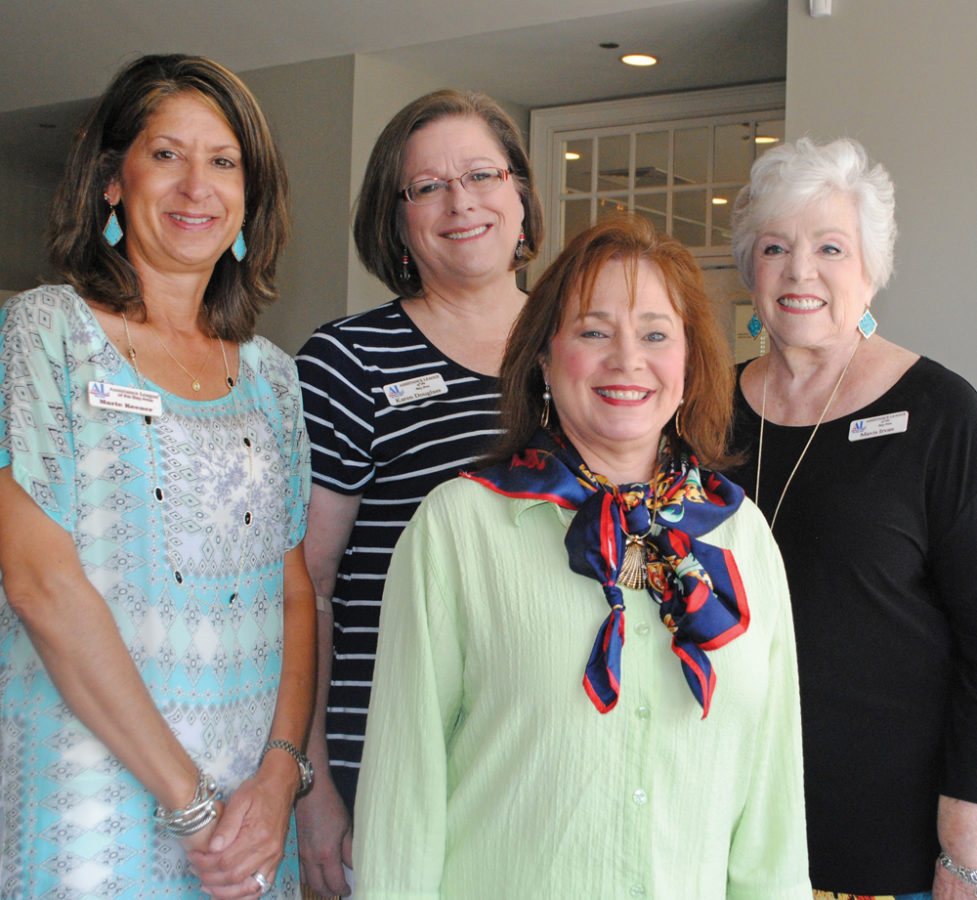 Gail Ashby is the recipient of this year’s Sue Brady Award — an honor presented for leadership and exceptional service to Assistance League goals while Jill Williams was given the Sue Holstein Award — an honor presented to any member who has continued to support Assistance League over the years and is a positive voice in organization — a body of work award.Brooks Cima, Beverly Braden and Gail Ashby are this year’s recipients of the A.B.C.D. Award, given to members who go above and beyond the call of duty — members who do not know the meaning of the word hours.

In later updating the membership on ALBA’s accomplishments, Dee noted that the annual Ball of the Wild gala in April netted more than $91,000 to help with their philanthropic activities. 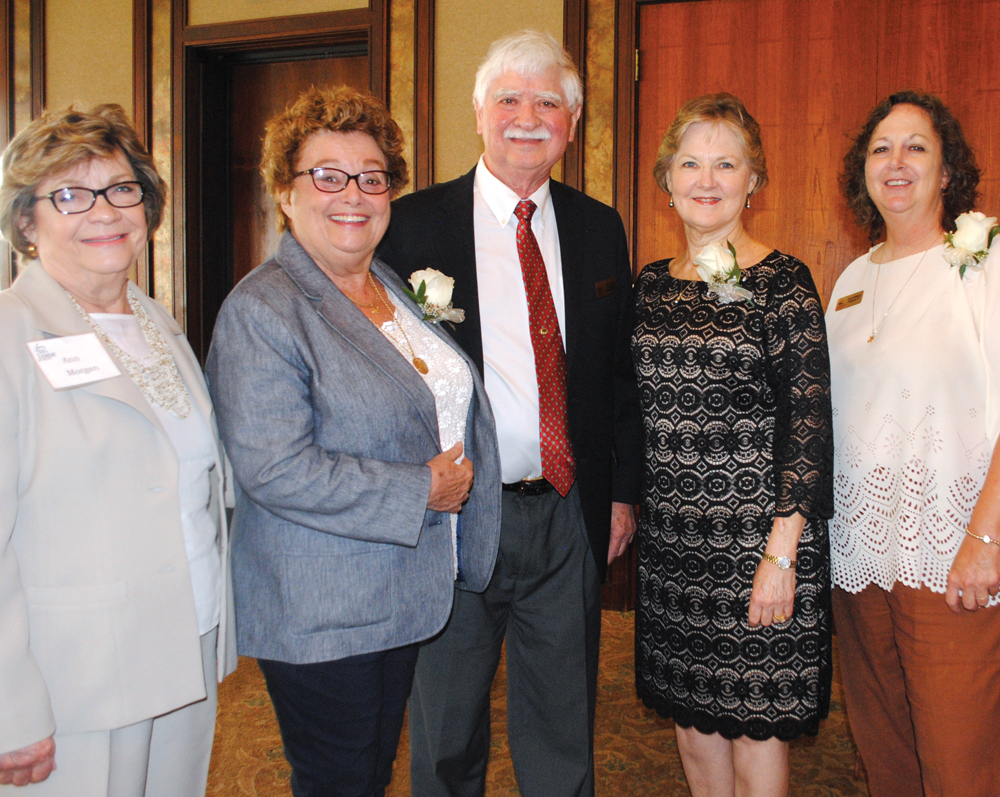 Symphony League taps Martha McWilliams
HOUSTON SYMPHONY League Bay Area members have chosen Martha McWilliams to lead their organization in the coming year. She was installed, along with the other officers, at the league’s annual May installation luncheon in the Lakewood Yacht Club ballroom.

Other elected officers include Recording Secretary Jane Lackow, Corresponding Secretary Alice Steele and Nominations Chairman Carole Murphy.
Afterwards, the crowd was entertained by a group of jazz musicians — Glenn Taylor, piano; Michael Gorman, bass and Keith Credo, tenor sax and clarinet – who presented a selection of jazz standards, including “All of Me,” “Take the ‘A’ Train,” “Don’t Get Around Much Anymore” and New Orleans favorites like “When the Saints Go Marching In” and “Basin Street Blues.” 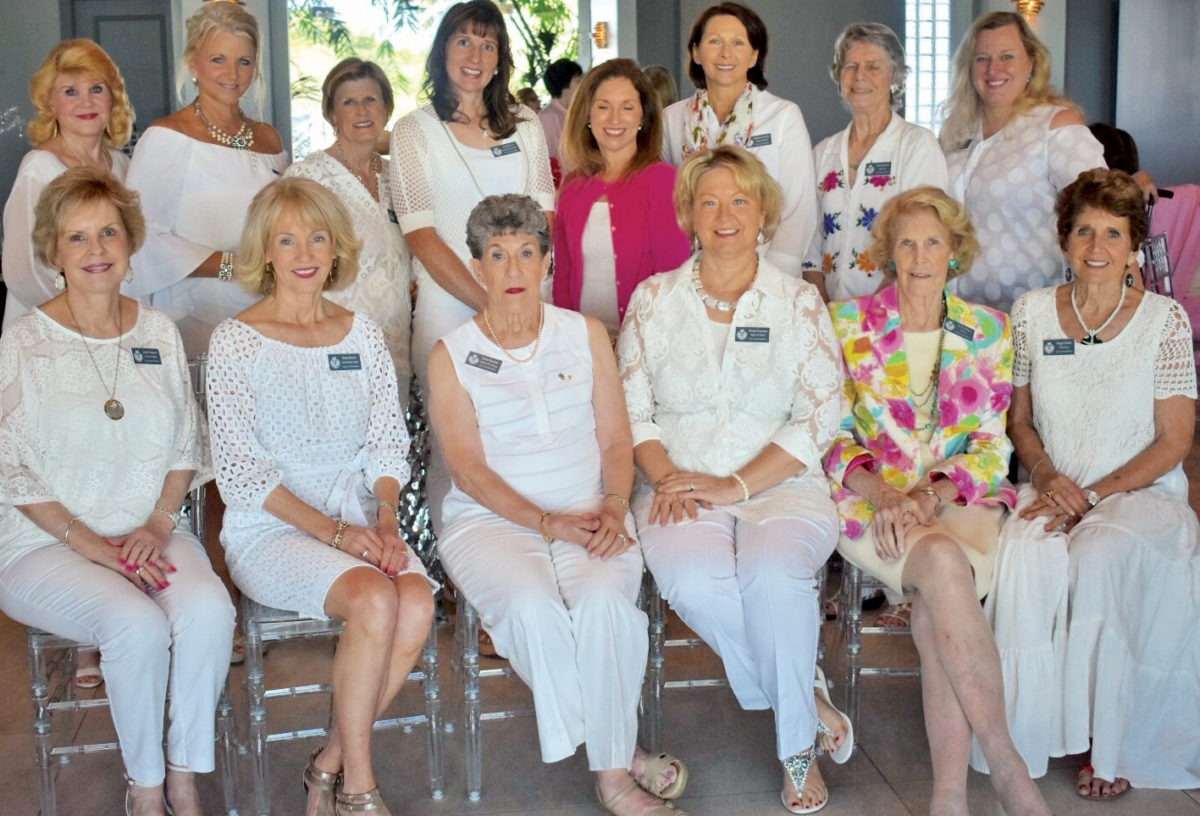 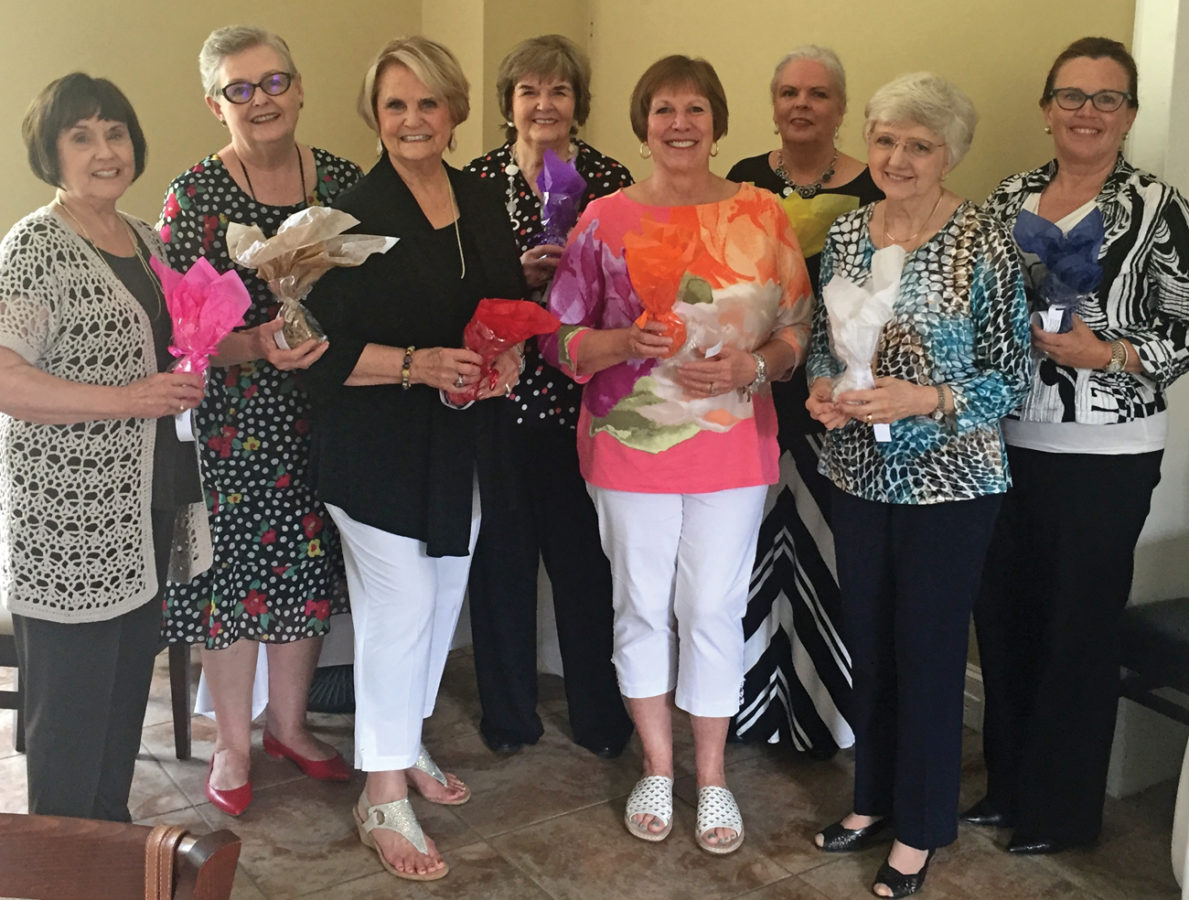 Museum Guild gets new co-presidents
BAY AREA MUSEUM Guild has not one but two presidents for the 2017-18 season – Co-Presidents Ava Galt and Carole Murphy.

Among others playing major roles will be Directory Chairman Sandi Albritton and Hospitality Chairman Terri Monette with Mary Ann Baxter and Charles Smitherman serving as directors of the museum.