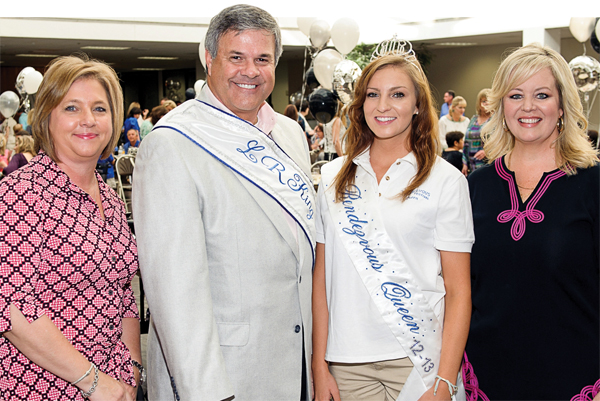 LUNAR RENDEZVOUS  launched its 2013 festival with a kickoff party that featured the introduction of its new king and royal court and a roomful of smiles – one of two big spring celebrations.

During a gathering in the UH-Clear Lake Bayou Building atrium that drew several hundred, the crowd cheered as Clear Creek ISD Superintendent and Texas Superintendent of the Year Dr. Greg Smith was introduced as the 2013 Lunar Rendezvous king. He was introduced by the 2012 king, Jay Gurry. 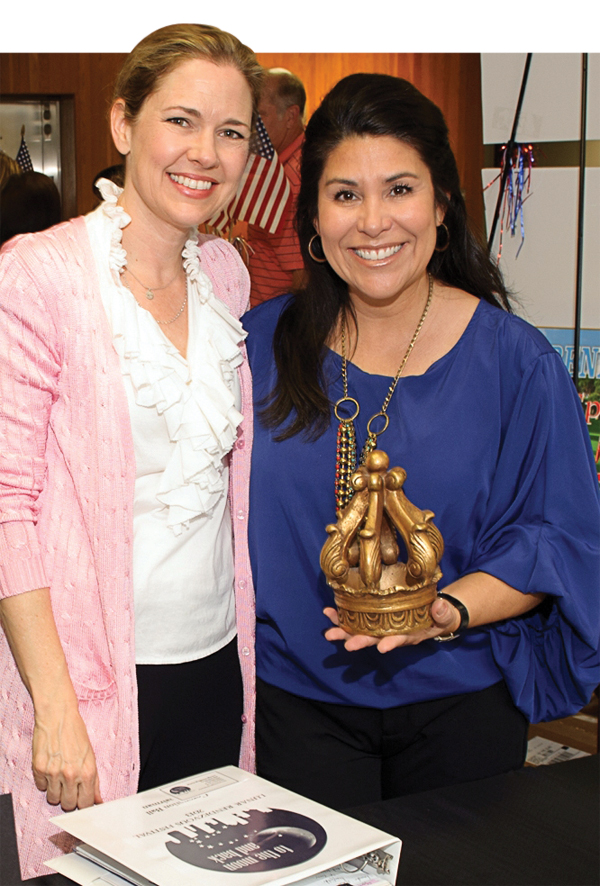 Festival General Chairman Terri Dieste and Vice Chairman Jana Miller joined Kickoff Party Chairman Kimberley Weathers and Co-Chairman Donna Anderson in greeting the arriving crowd and introducing them to many of the event chairmen who had set up exhibits promoting their event and were busy signing up volunteers.

Board of Directors Chairman Michael Landolt, Advisory Board Chairman Mike Reeves and Terri Dieste all welcomed the crowd when the program got under way.

This year’s events, some of which were held last month, and their chairmen include: 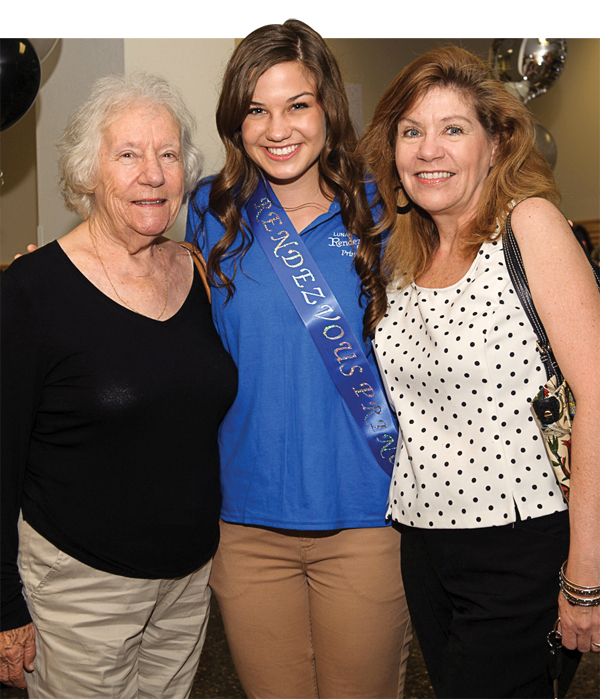 Princess Sofia Escalante has a hug for her mother, Julie Escalante, right, and her grandmother, Marcy Kirks, as they enjoy the Lunar Rendezvous Festival Kickoff Party at UH-Clear Lake.

Fashion Show Luncheon July 23 at the San Luis Convention Center in Galveston with Cindy Lewis as chairman and Lori Tieken as co-chairman;

Coronation Ball July 27 at the San Luis Convention Center with Georgette Curran as chairman and Marla Magness Myers as co-chairman. 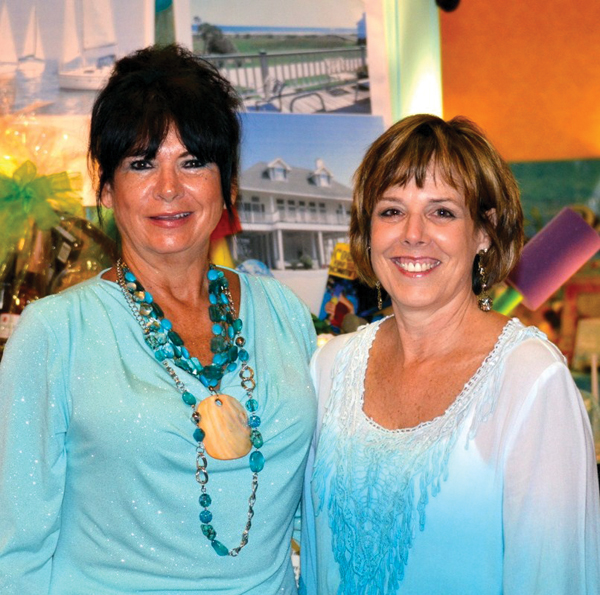 Gala Chairman Kathleen Courville, left, and Vice Chairman Dee Cover take a last quick look at the Hobby Marriott Ballroom as they crowd begins arriving for an evening “Under the Sea.”

Partying ‘Under the Sea’

TALK ABOUT a smashing evening and you’d be talking about the Assistance League’s big Under the Sea Gala.

It had a little of everything to keep the crowd in awe from the time they arrived on deck, then as they dined in the Hobby Marriott Ballroom in an “under the sea” setting – think Aquarium – and danced the night away to the music of Andy and the Dreamsicles until it was time for anchors up. 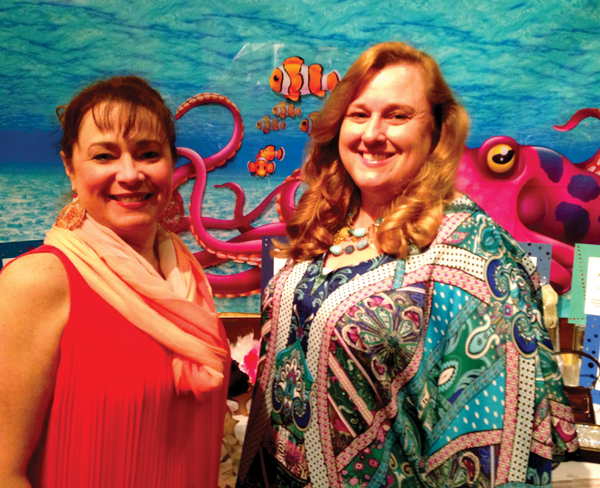 Assistance League President Lisa Holbrook, left, and President-elect Kim Barker check out the decorations as they prepare to greet the arriving crowd for the Under the Sea Gala at the Hobby Marriott.

Sharon and Dr. Howard Dillard were among other early arrivals, as were Susan and Shawn Bailey, Diane and Deed Vest, Becky Reitz and John Gay,  Tog and Suzie Rogers, Jason and Jenny McCorkle, Raleigh and Rita Johnson, Linda and Einar Goerland, Cynthia and Andrew Avrill, John and Georgia Piwonka and Badiha and Dr. John Nassar.

They had hardly had time to take in all the nautical splendor when in walked Sheree and Norman Frede, Rob deCardenas and his wife, Dr. Heather Lindsay, Neerja and Rakesh Bhardwaj, Dan and Joan Burt, Drs. Gerry and Cindy Castille, Rick Lammers and his wife, Jill Williams, Ann Hammond, Sandra Sellers, Bob and Judy Raiford, Charles and Joy Smitherman and John and Jill Smitherman.

And, so it went – just a delightful evening with proceeds to benefit the league’s philanthropic projects that have come to mean so much to the Bay Area Houston community.