Clear Lake Chatter: It was like a jungle at this Ball of the Wild 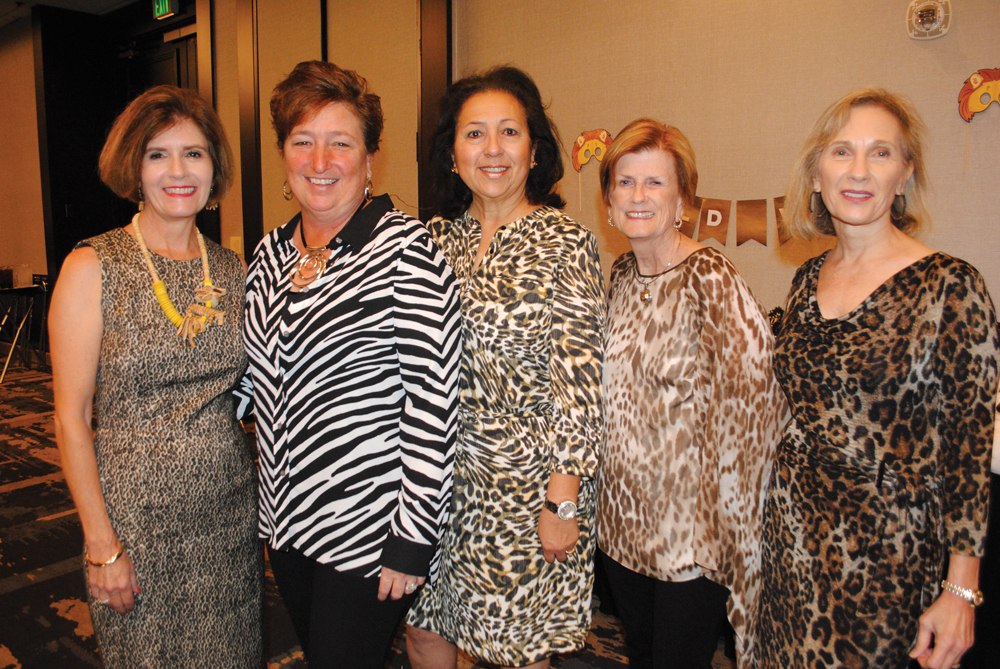 WALKING INTO the Assistance League Ball of the Wild, one might have thought he had walked into a jungle. There were that many among the crowd of about 300 dressed in leopard and zebra prints and jungle wear – all just having a delightful time. 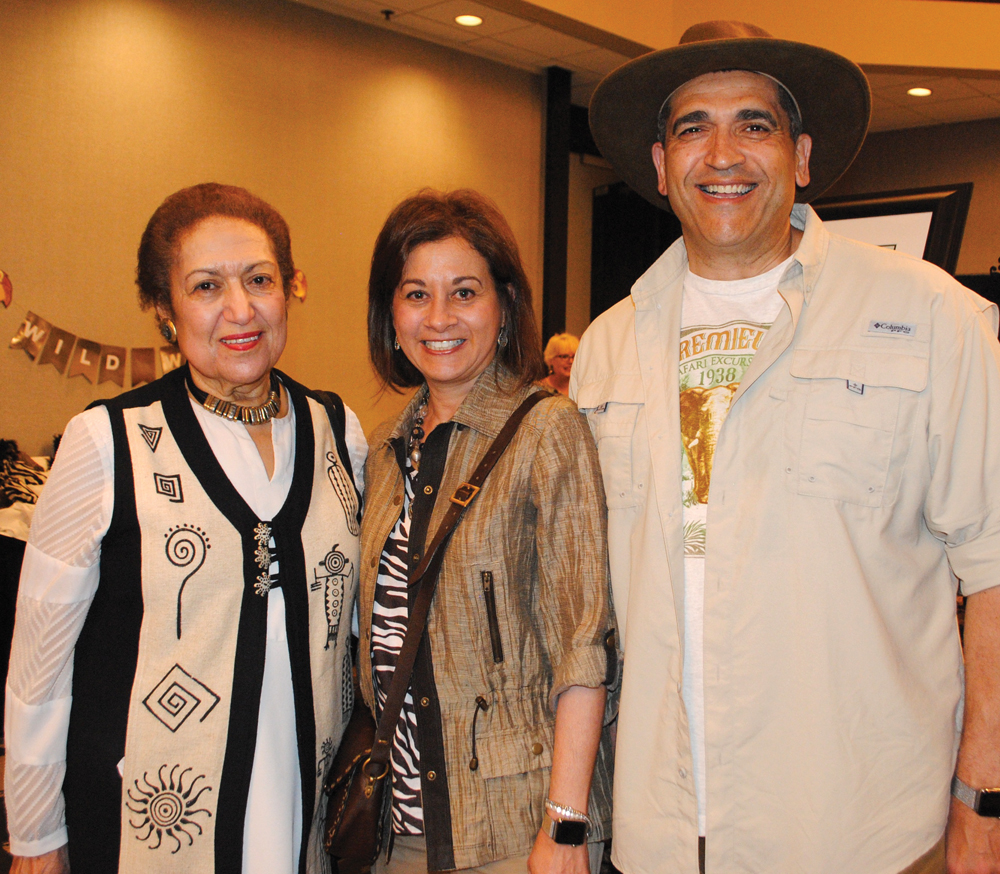 They had hardly had a chance to browse through the silent auction items when in walked Melinda Garcia, Einar and Linda Goerland, John and Georgia Piwonka, Jerry and Jean Krebs, Doug and Johanna Mathera, John and Jill Smitherman, Gary and Sally Wigginton, John and Donna James, Jerry and Peggy Clause, Annette Dwyer and Pat Monks and Joe and Carol Base, stopping as they made their way across the ballroom to admire the beautiful table centerpieces donated by HEB. 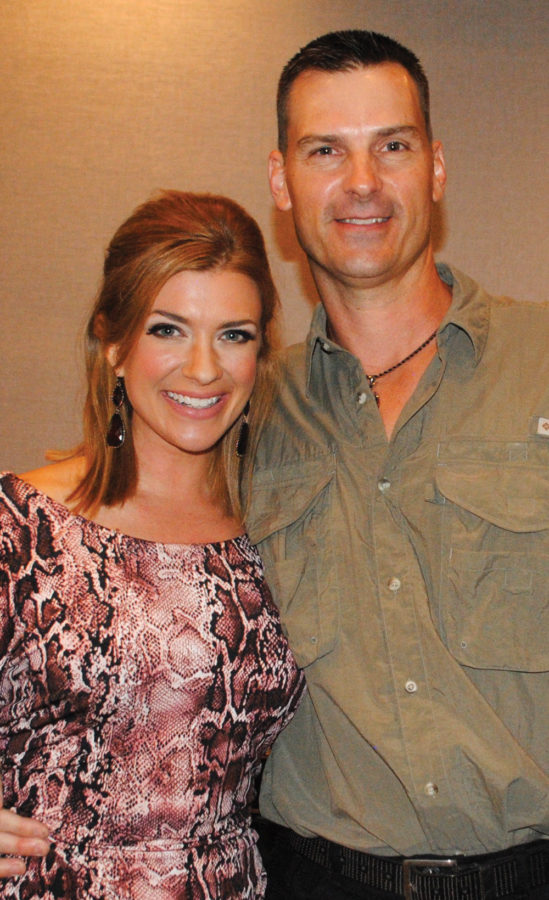 Emcee Rebecca Spera of ABC Ch. 13 and her husband, Eric Valentino, a 1991 Clear Lake High grad, stop for a photo during the Ball of the Wild.

A highlight of the evening came with the presentation of the H.O.P.E. award to the Albemarle Foundation and the National Operation School Bell Award, which was awarded to United Way of Greater Houston – Bay Area Center.

Some of the others spotted just having a grand time  were Vic and Melanie Lovuola, Bob and Kathy Panneton, Leslie and Garrett Maddox, Stephen and Gail Ashby, Sonny and Jennifer Maxwell, Gordon and Sharon Christman, Betty and Bruce Walcott, Raleigh and Rita Johnson, Peggy and Jim McBarron, Marion and Achim Noack and Lance and Barbara Miller.