Clear Lake Chatter – Galas Keep Us On The Go

TALK ABOUT a gala-going gang!

From the sound of things, one would think all we did around here is go to galas. There’s one every weekend. You hadn’t noticed? Well, many community volunteers have. 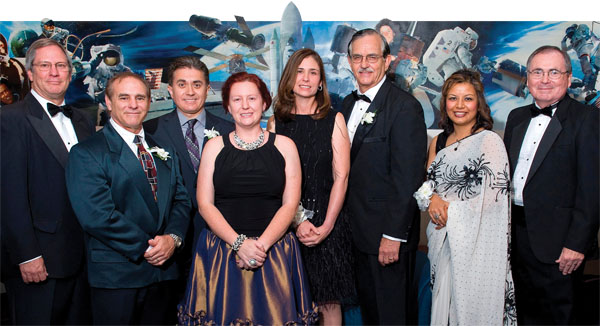 Not to be outdone, the wee set launched their gala season Nov. 17 when the Bay Area Houston Ballet hosted the annual Breakfast With the Sugar Plum Fairy. And, in between all the weekend activities, we also had the Clear Lake Panhellenic Fall Fashion Show luncheon, Space Center Rotary’s Shrimporee and numerous other events.

And, we still have the holidays ahead. Mercy! 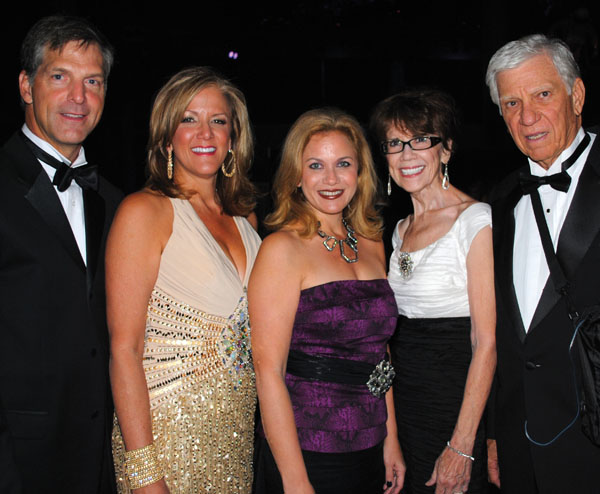 Special Spaces Houston Gala Chairman Kristy Tankersley and her husband, Jon, left, stop for a photo with her sister, Kim Krueger Butler of Plano, and her parents, Martha and Coach Bill Krueger as the inaugural gala gets under way at Space Center Houston in Clear Lake.

Special Spaces off to a bright start

THE SPECIAL SPACES Gala, a fundraiser for Special Spaces Houston, is new this year. Founded just a year ago by Kristy Krueger Tankersley, its volunteers work to brighten the lives of children with life-threatening illnesses. Now its director, Kristy was joined by Co-Director Tracy Clause, Rick Gornto and Phil Pampolina as they welcomed guests to Space Center Houston.

Then Kristy tagged up with her husband, Jon; her parents, Martha and Bill Krueger; and her sister, Kim Krueger Butler, who came from Plano, for dinner. While Tracy joined her husband, Richie, and Rick and Phil joined their wives, Janice and Ginger.

Others in the crowd of more than 250 enjoying the great evening were Paul and Mary Kay Gaido, Tom and Marie Sharp, Sonya and Dr. Jeff Moore, Jerry and Trisha Gunn, the Richard Risingers, Bud and Cathy Giesinger, Lynn and Gary Smith, Laura Johnson, the Vance Hughes, and Lauri and Dr. David Gordon. 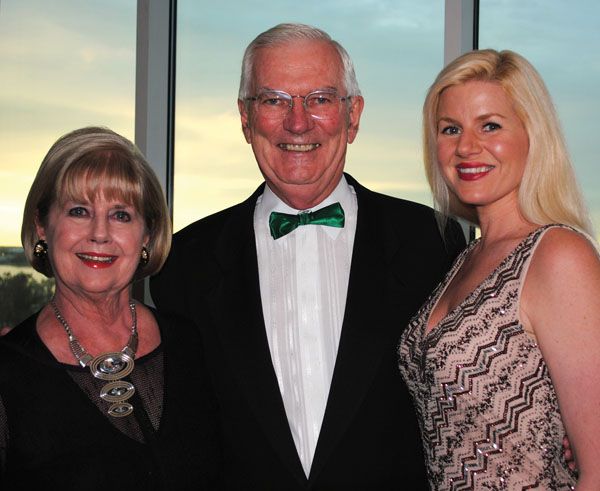 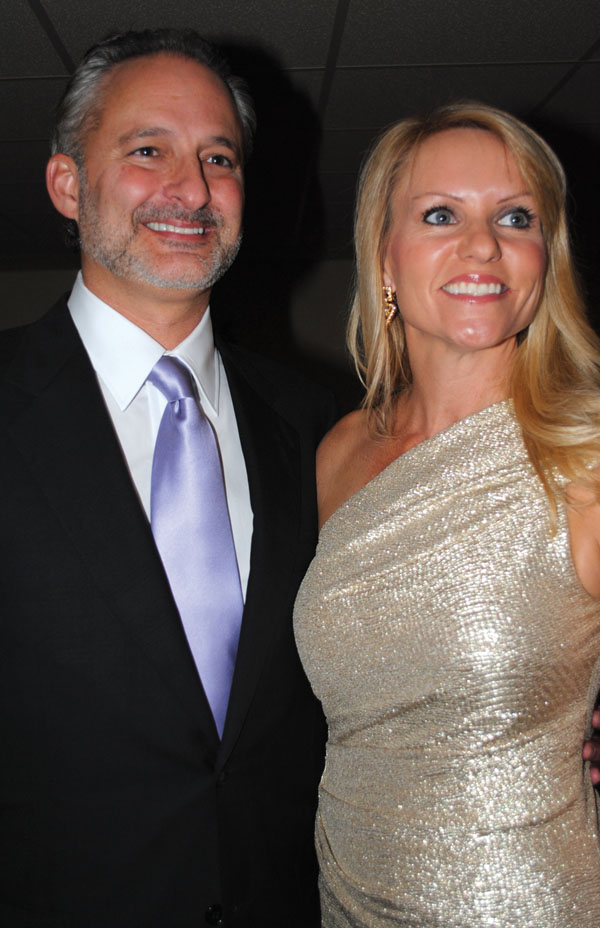 Others joining the celebration were Herb and Charlene Miller, Charles and Kathy Harland, Alice and Lou Marinos, who joined Jim and Ann O’Malley and their daughter, Melissa Zieger, who came from Palo Alto, Calif.; former Seabrook Mayors Gary Renola and Bob Robinson and their wives, Elaine and Carol, Norma and John Haugen and Mike and Beth Dennard. 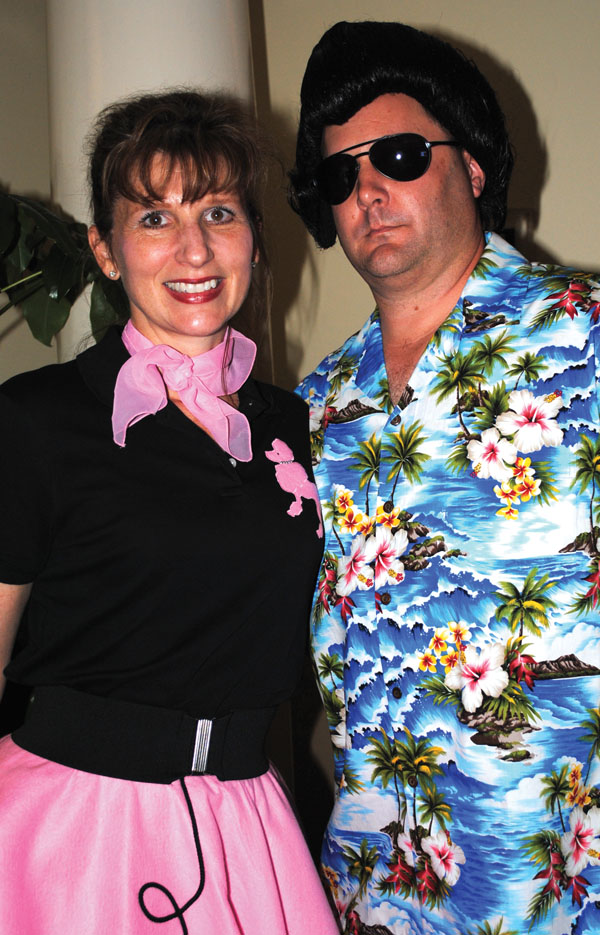 ELVIS WAS in the house and Bay Oaks Country Club was really rocking as members of the Bay Oaks Women’s Association hosted their annual gala.

But instead of dazzling gowns and tuxedos, this crowd was all decked out in poodle skirts and jeans for a lively night of dancing the jitterbug that was popular back in the late 50s and early 60s, when many in the crowd were teeny boppers.

Just ask Jim and Jane Sweeney, John and Becky Reitz Gay, Sharon and Bill Lowes, Marilyn and Glynn Lunney, Ed and Elinor Walters or Jerry and Peggy Clause, who were among the dozens who filled the dance floor to overflowing – jiving to the many great Elvis Pressley tunes they all grew to love over the years.

Other faces in the crowd included Russ and Mary Colombo, Kenneth and Betty McElvain, Jay and Courtney Atchley, Tandy and Jo Kat Bruce, Pat Monks and his wife, Annette Dwyer, Jack and Danele Buehler and Sharon and Dr. Howard Dillard, to name a few.