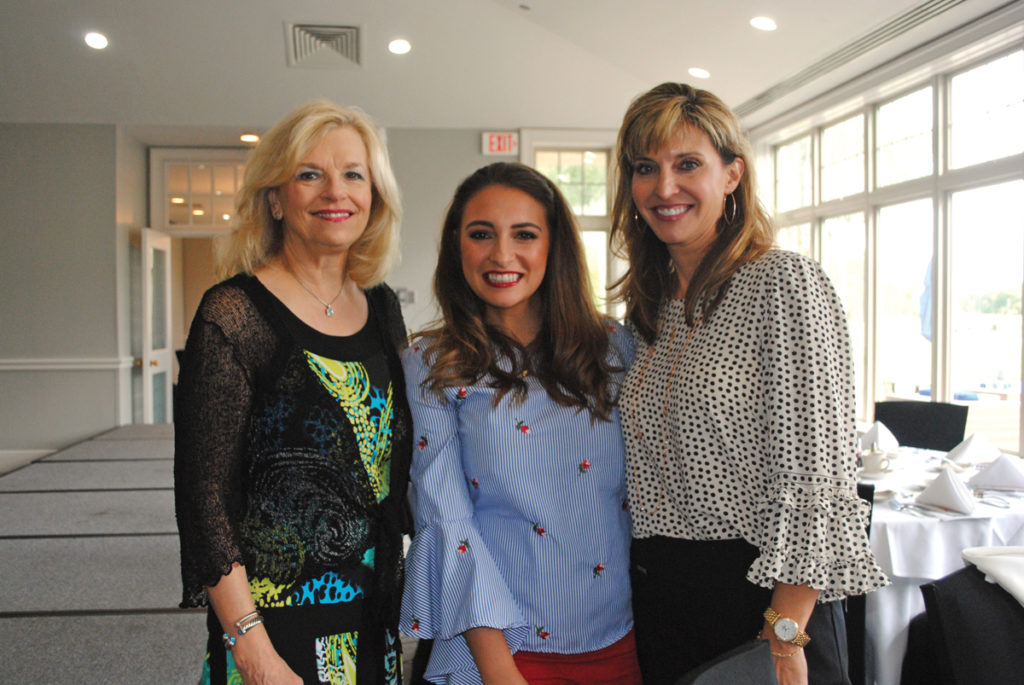 BAY OAKS Women’s Association kicked off its new season with an elegant Fashion Show Luncheon at Bay Oaks Country Club that opened with a champagne reception as members and guests began arriving. 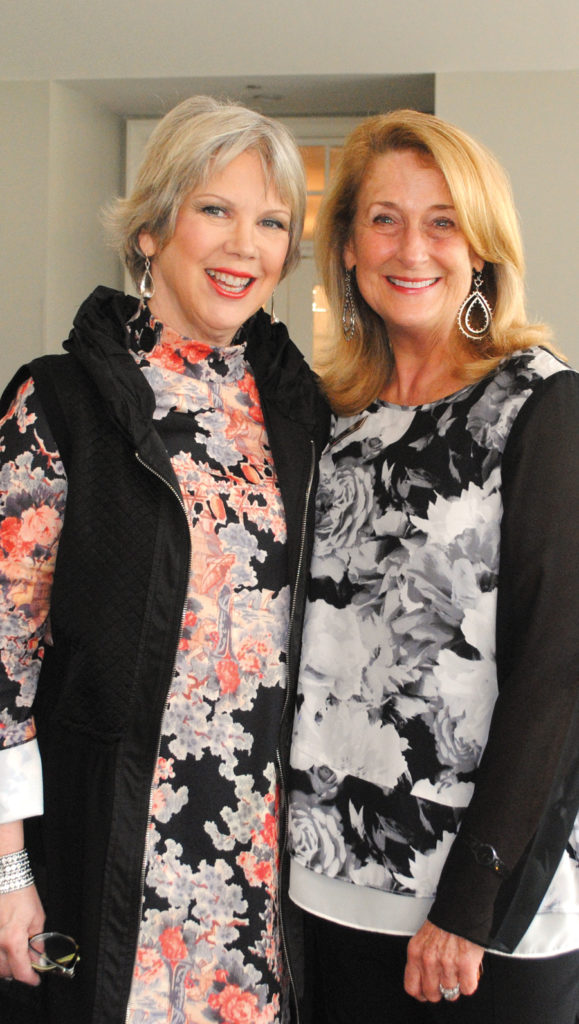 Bay Oaks Country Club members will get “A Taste of Asia” Saturday, Nov. 3 when BOWA hosts its annual gala at the club.

Chairman Pam Clary says the focus will be on the Far East with Chinese dancers performing, beautiful red and gold decorations, plus gaming tables and the popular Main Street Band. Guests will be sipping on Singapore Slings, wine and champagne before enjoying Beef Teriyaki and Coconut Encrusted Shrimp. Sounds like a delightful evening is ahead.

HOUSTON SYMPHONY League Bay Area members also got their season off to a happy start as Anita Gale hosted a Wine & Cheese Party for prospective members at her lovely home in Nassau Bay with Vice President Ann Morgan chairing the event.

Nearly 80 members and guests enjoyed tasty appetizers and desserts provided by members as all were entertained by member Alice Steele’s trio Arcadia. Another highlight of the evening came when the children of Dr. Gerard and Nicole Abreo, ages 3-15 and known as the Abreo Family Strings, played several classical pieces on their violins, with beautiful music filling the home.

All nine Abreo children have been students of Beatrice Stanley since the age of three, and she says they are a joy to teach. Afterwards, the Abreo children and the Arcadia trio performed together – much to the delight of all. 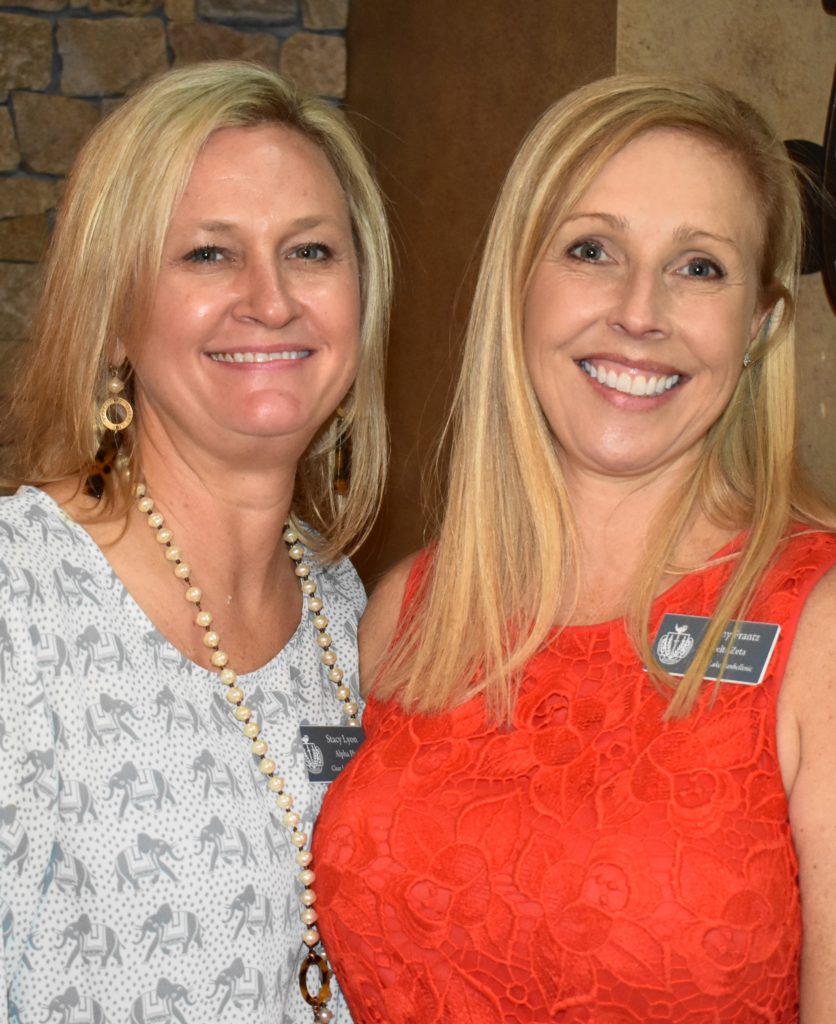 A new season for Panhellenic
CLEAR LAKE Area Panhellenic members were all smiles as they began another season with their annual Fall Friendship Tea at the lovely Clear Lake home of Stacy Bush Lyon.

This year’s theme was “Around the World in 80 Days,” which also will be the theme of their popular fall fashion show luncheon Friday, Nov. 2, in South Shore Harbour Resort’s Crystal Ballroom.

President D’Lisa Johnson was there to greet the arriving crowd, as was Chairman Kay Lee Benoit and the hostess, plus several members of the executive board. Hot topic of conversation was, of course, the upcoming style show luncheon, in which most all members have a part. In fact, members brought food from different countries for the tea, to get everyone in the groove — including Sally Jordan, Linda McCormack, Sheryl Williams, Ruth Beecher and Judge Holly Williamson.