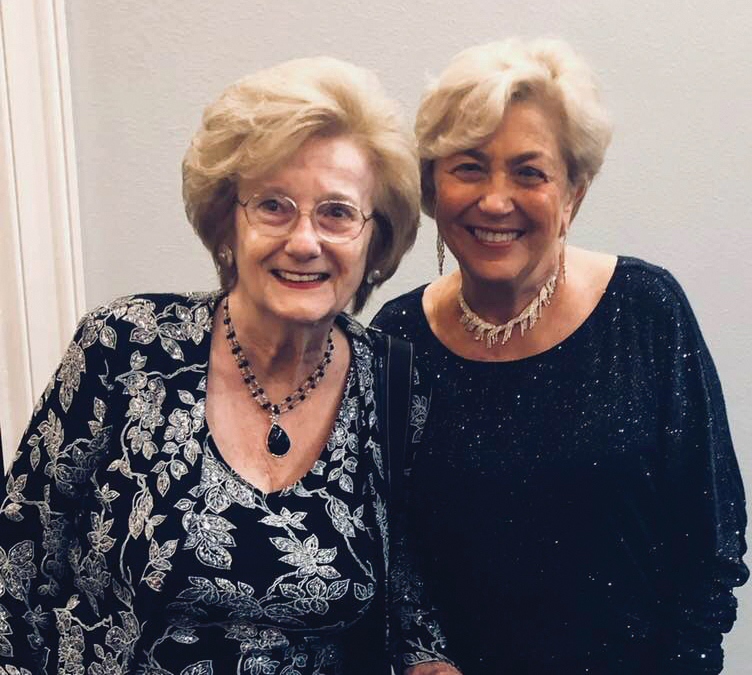 BAY OAKS Country Club in Clear Lake is turning 30 years old this year, so club executives hosted a black tie gala for members to mark the occasion and joined them in celebrating the milestone. It was quite a party!

John and Jeannette Koerschner, Mike and Sharon Phelps and George and Glenna Crist were among several there who have been members for 30 years, so you can imagine what fun they had thinking back over all the great events at the club through the years.

Early arrivals included Board of Governors members John Whalen, with his wife, Patty; Jim Maultsby, with his wife, Cheryl; Yvonne Perrin, Perry Laabs and his wife, Sue; and Jodi Schnabel and her husband, Kirby; plus Murry and Sandy Lantz, John and Roemehl Dewey, Glenn and Carlene Langford and Craig and Cindy Zook.

Still others joining in the celebration were Russ and Mary Colombo, Dane and Darla McKitrick, Luis and Teresa Albuerne, Ron and Bo Lohec, Joseph and Carol Base, Sue and Everett Lyons, Marty and Amy Schweers, Mitzi and Dr. Mike Romanko, Malcolm and Sue Franklin, Danele and Jack Buehler, Joseph and Sue Kazda, Ray and Shiva Landry, Annette Dwyer and Pat Monks and Gene and Eileen Hult, to name a few.
Quite a celebration for a place we’ve all enjoyed so much through the years. 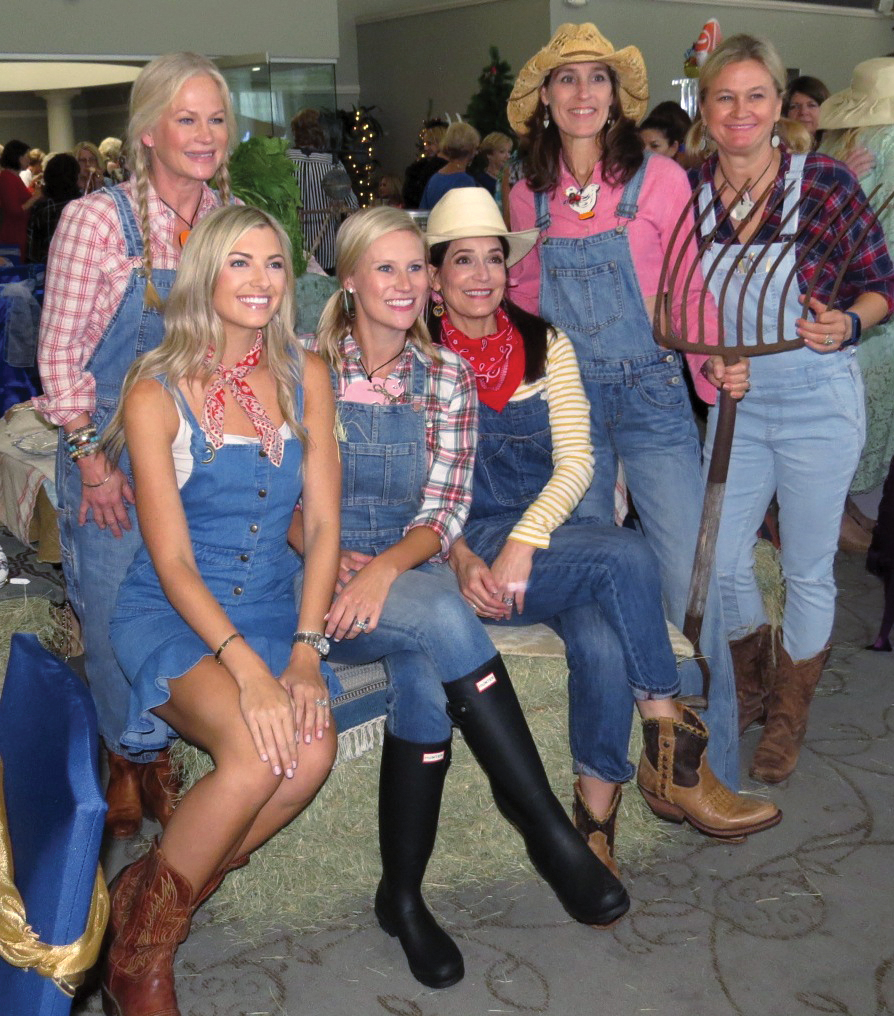 FEW EVENTS remain as popular year after year as the Bay Area Museum Guild’s Just A Pretty Table. Credit Angie Weinman for that.
Year after year for over a decade she had lined up some of our community’s most talented ladies. Each picks a theme for their table, gets a crew of helpers, each contributing ideas and – voila! ­­– everyone is amazed. Plus, proceeds help support the charming little Bay Area Museum over in Clear Lake Park.

Some of the tables are just jaw-dropping beautiful – the kind you’d love in your home – while some are humorous but always memorable. Usually, those sitting at the table carry out the theme in their dress. If you haven’t attended, make next year a must-see.

Angie and her team of volunteers — Sandi Allbritton, Jan Larson, Ava Galt, Jannine Galt and Anita Fogtman – have already started working on the 2019 event. See you there.