City of Seabrook recognized as local leader of conservation 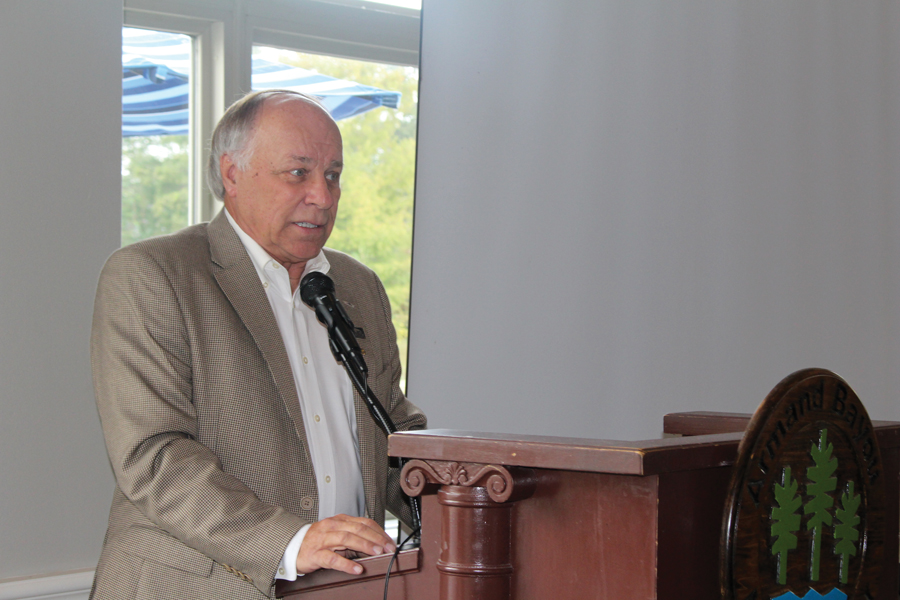 Seabrook Mayor Thom Kolupski talks about the work of his city’s Open Space and Trails Committee as he accepted the 2017 Armand Award on behalf of his city.

Armand Bayou Nature Center recognized the City of Seabrook with the 2017 Armand Yramategui Conservation Award for its commitment to conservation through development and implementation of its Open Parks and Spaces plan on Nov. 2.

Mayor Thom Kolupski accepted the award on behalf of the City of Seabrook from ABNC President Linda Retherford at a luncheon at Bay Oaks Country Club. In an acceptance presentation, Kolupski highlighted the work completed by the city and driven by members of its Open Space and Trail Committee. 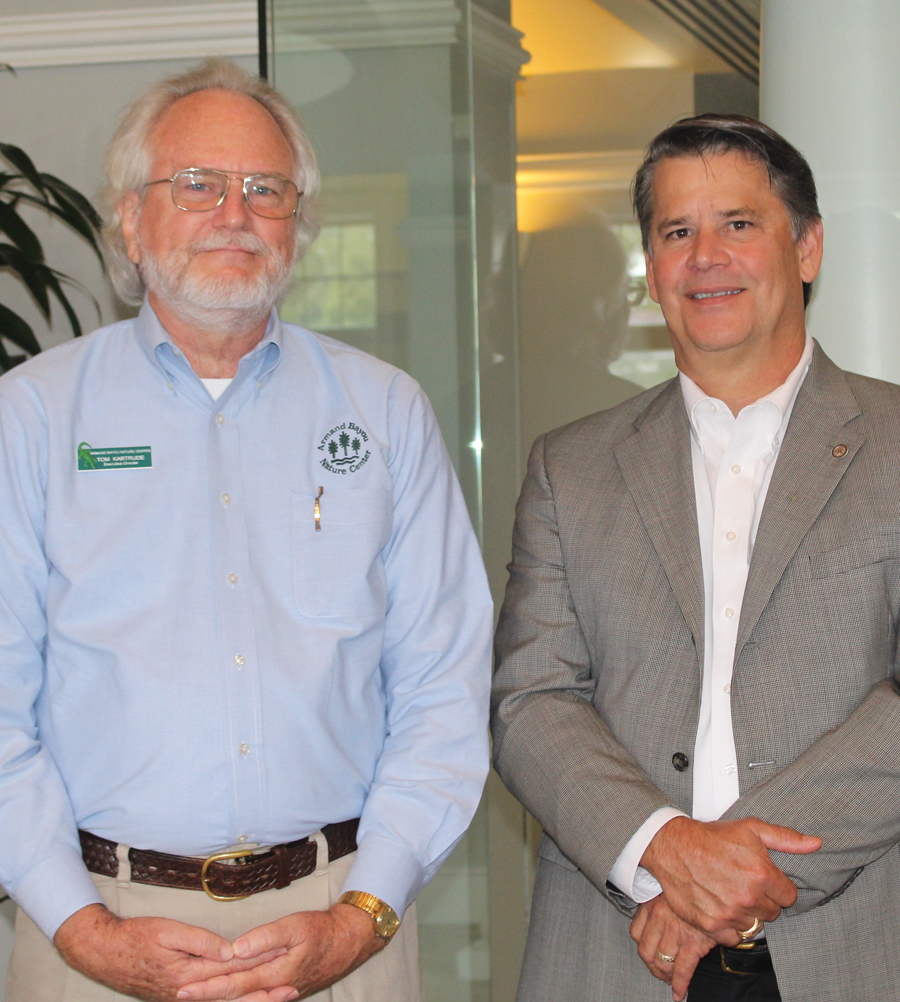 The Armand Award, which memorializes renowned Texas conservationist Armand Yramategui, is presented to an individual or organization in the Bay Area Houston/Clear Lake region that best represents community interests and efforts to conserve local natural resources for the benefit of native wildlife, ecosystem services, environmental education, and public access to nature.

Armand Yramategui was widely known for his unwavering dedication and commitment to public service and his strong desire to preserve Texas’ wetlands and wildlife. Following his death, Middle Bayou – the only remaining bayou in the greater Houston area still in its natural state – was renamed in his honor, beginning a campaign to secure donations to buy park land for the preserve.

Protecting the nature center and coastal preserve, which lie downstream from such a large and fast growing urban region, requires the cooperation and collaboration of many organizations and the dedication of many citizens and volunteers, . Today, ABNC relies on a network of public and private partners to achieve its conservation goals and to accomplish its environmental education mission and awards the Armand to recognize those contributions.

The first Armand was presented to Mrs. Lyndon Baines Johnson in 1987. In 2015 and 2016, the Armand was awarded to The Galveston Bay Foundation and Master Naturalist Emmeline Dodd, respectively.