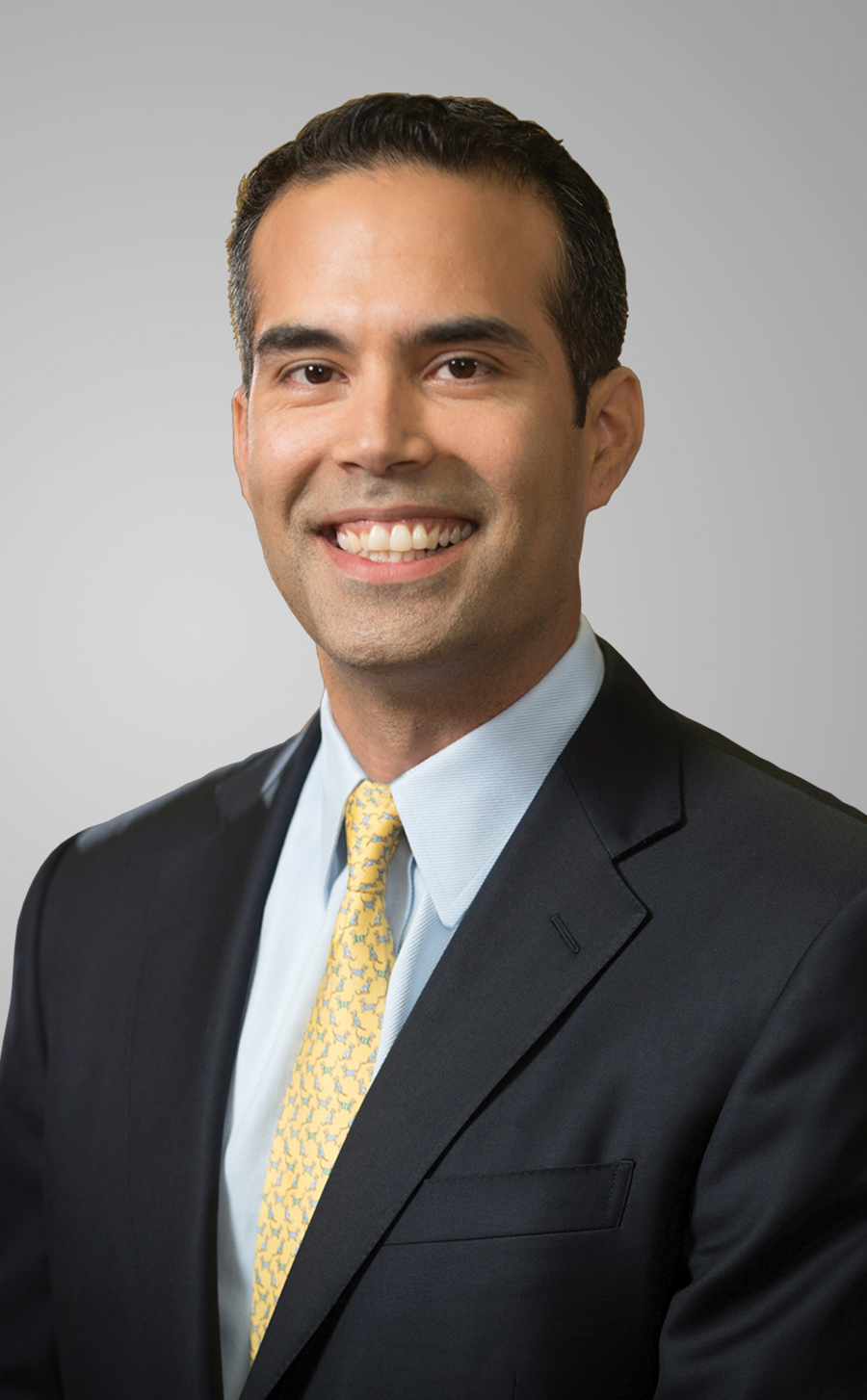 The City of Houston is clearing hurdles to issue reimbursement checks for Harvey-related home repairs by the end of March.

“I have fought for the resources Houston needs to recover from Harvey, and now I’m fighting to make sure we get help to Houstonians without delay,” Mayor Sylvester Turner said. “In disaster recovery, there are a lot of challenges for homeowners including requirements set by state and federal agencies. I’m looking for ways to make the process smoother for everyone.”

The GLO authorized the city to use an additional method of verifying how much homeowners spent on recovery, by allowing homeowners to self-certify repair costs that are then verified by the city. The city and GLO still encourage homeowners to document recovery expenses with receipts when possible, while recognizing that self-certification will help speed the process. “We’re grateful to Commissioner Bush and the GLO for helping us reduce administrative burdens, while making sure that we’re good stewards of federal resources,” said Tom McCasland, the city’s Housing and Community Development Director.

Once City Council approves the standard contract forms for the Homeowner Assistance Program (HoAP), the Housing and Community Development Department will move forward with signing contracts with the first round of homeowners for the reimbursement program option. The city will then verify repair costs and begin issuing checks to eligible homeowners. “Our target is the end of March to start cutting checks for reimbursement,” McCasland said.

Homeowners interested in participating in HoAP or other Harvey recovery programs should take the Harvey Recovery Survey at www.recovery.houstontx.gov/survey or 832-393-0550. The Survey takes less than 15 minutes, doesn’t require any documents, and is the first step in accessing recovery programs. More information is available at www.recovery.houstontx.gov.