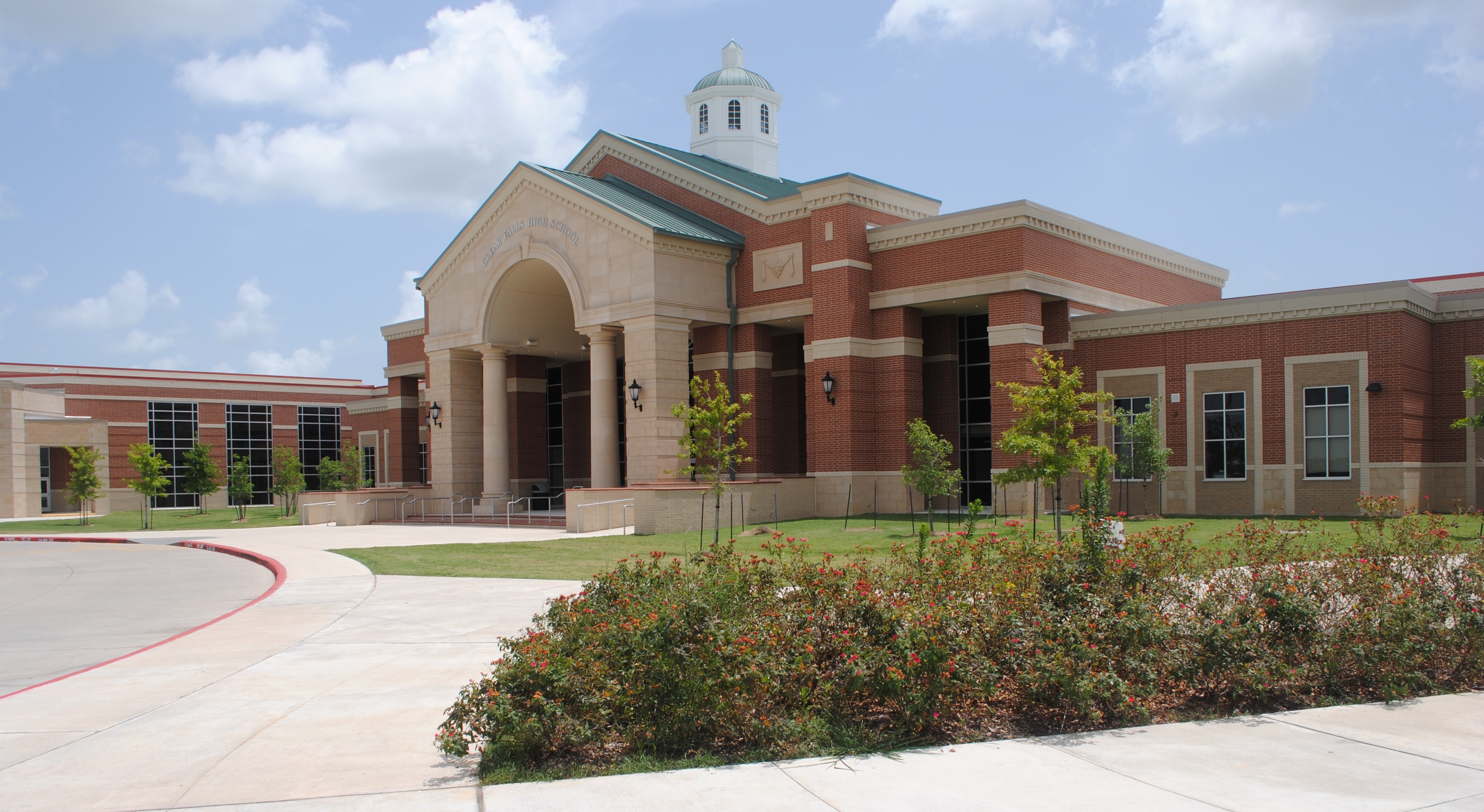 The Clear Creek Independent School District Board of Trustees has called for a $487 million bond election on Saturday, May 6 to address growth, safety, aging facilities and program expansions.

If approved by voters, the bond program would allow the district to build new schools or permanently increase the capacity of existing schools due to overcrowding, rebuild or renovate schools between 40 and 50 years old, repair or replace elementary playgrounds, purchase new school buses, and expand the district’s science magnet for intermediate students to a second location.

“Thank you to everyone who served on the committee and gave much of their time and effort to bring this proposal forward to the community,” said Dr. Laura DuPont, board president. “The committee incorporated public input and presented a plan to accommodate enrollment growth and maintain schools for the next five years as we asked them to.”

The unanimous vote on Monday capped a community-driven effort to analyze and prioritize the school district’s $1.2 billion in facility and capital needs. Prior to taking action, the school board further reduced the CCISD Facility Advisory Committee’s $494 million recommendation to $487 million.

“Clear Creek ISD is a destination for families in search of a quality education,” said Dr. Greg Smith, Superintendent of Schools. “I thank those who have been actively involved in this process.”

Contents of the school bond package were prioritized by a 30-member facility committee consisting of parents, local citizens, business leaders and educators. Over the course of several months, the Citizens Facility Advisory Committee studied a district-wide facility assessment, enrollment projections, and district financial information as well as toured schools. The committee used this information and input from the public to finalize its recommendation.

The proposed bond will touch the majority of CCISD facilities in some capacity. It will address:

Clear Creek ISD’s student enrollment is at nearly 42,000 students in 2016. Third-party projections have the district growing an additional 2,100 students by 2021. Currently, ten elementary schools and four intermediate schools are at, or over, instructional capacity.

Six schools in the district are more than 50 years old and two are more than 40 years old. This bond proposal would allow for two school rebuilds and significant renovations and technology upgrades to six. Forty schools and CCISD facilities would receive priority repairs.

The bond proposal would address playground safety, upgrade security cameras and replace school buses that are between 15-25 years old.

Every year, 200 intermediate school students are turned away from the district’s science magnet program at Seabrook Intermediate due to space limitations. This bond would allow the district to open a second site. The bond proposal would also include additions and equipment replacements for certain programs.

The following improvements are proposed to maintain the district’s technology systems: