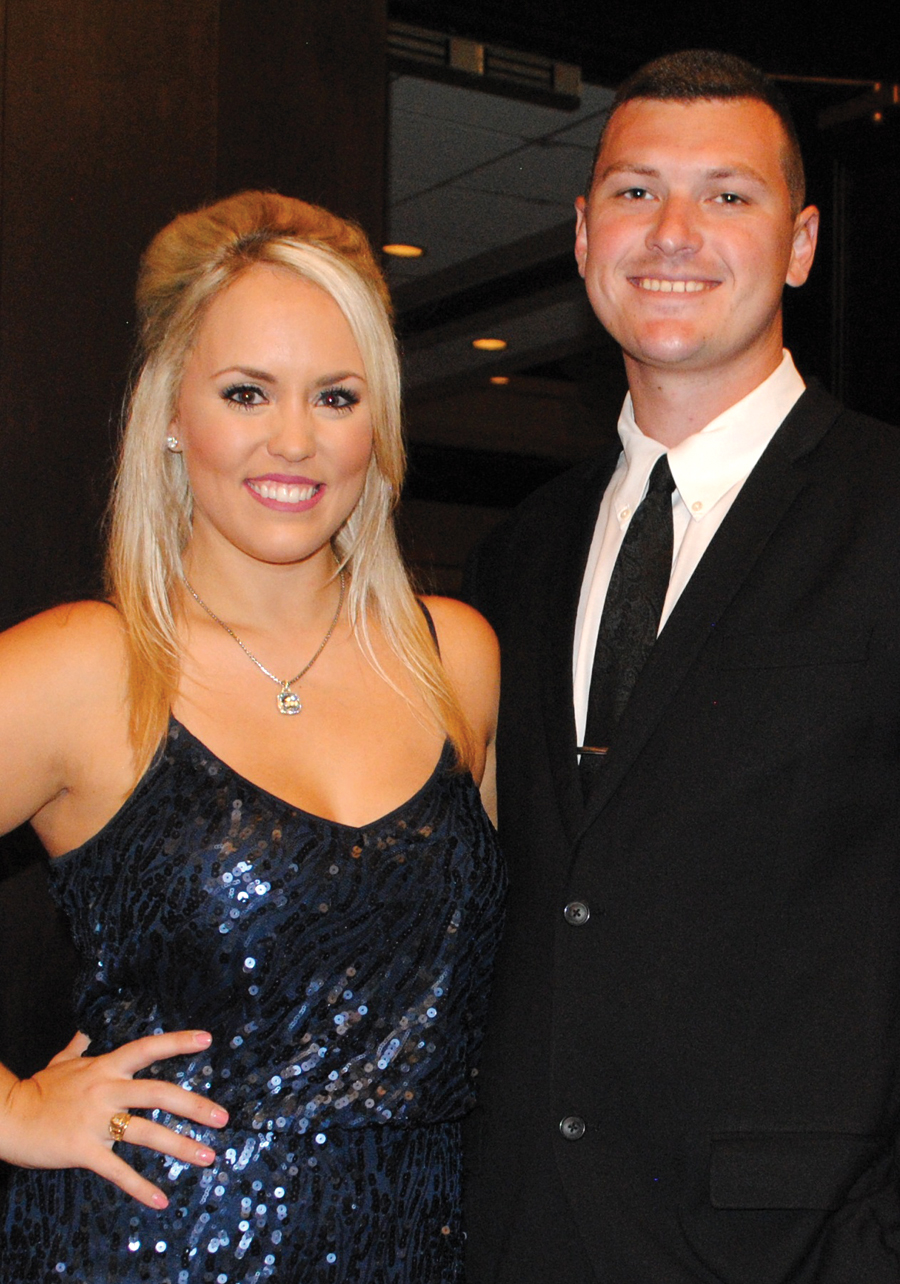 Music at the Museum another big success

EACH YEAR, two of our long-time organizations – the Bay Area Museum Guild and Houston Symphony League Bay Area — come together in the fall for an enjoyable evening together called Music at the Museum.

This year was no exception with dozens gathering at the historic museum in Clear Lake Park for what one called “nothing short of fabulous.” The evening, chaired by Vicki Buxton and Carole Murphy, was filled with cheers, laughter and applause for the upbeat, popular music and humor of the entertainers, plus oohs and aahs over the exceptional food and wine.