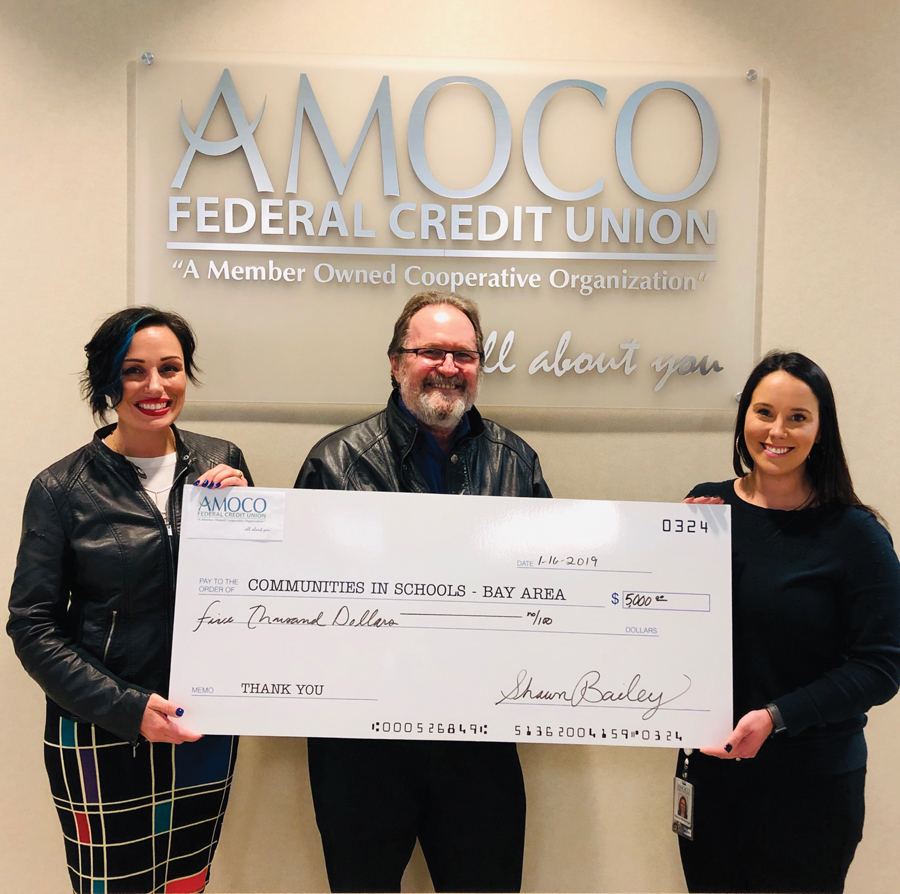 « Dr. Tieken and his team have changed yet another life for the better
Highway 146 construction to bring many challenges »
Bay Area Houston Magazine