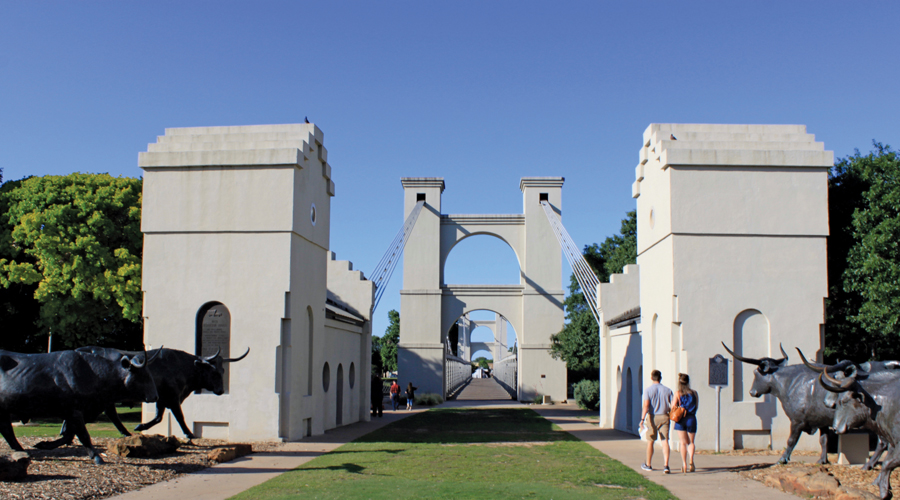 “He went to the dark side.”

That is what professors say when a fellow faculty member decides to take even a temporary administrative position. There is clearly a distrust, or worse, of administrators on the part of faculty members in education.

I was at Baylor University for a conference for mid-level managers in higher education and one of the hot topics was why those in administration at all levels, are so disliked by the rank and file educators. I found it surprising that most of the attendees honestly didn’t have a clue about the causes of this hostility. I always thought it was pretty clear.
Most colleges can cite the year when their administrative staff members first outnumbered the faculty. Today, it is common to have two to one or even three to one ratios of administrators to faculty in colleges and universities. But, of course, this phenomenon is not limited to higher education. The explosion of bureaucrats and administrators is ubiquitous. It plagues business and industry as much, if not more, than education.

Why should we be concerned about this trend? It’s all about “paper.” Okay, most of it is electronic these days, but you get the idea. Every administrator must justify his job, so they all are forced to introduce new ideas, new “procedures” that somehow translate to “projects” for the non-administrators. And since there are now so many on the dark side, they compete for the work hours of those in the productive, non-administrative positions. These new ideas are often referred to by the productive employees as the “flavor-du-jour” because almost none of them are ever carried to completion. They are almost immediately displaced by the latest “great new idea.”

My experiences with this kind of nonsense are far too numerous to count. Among them were five different policies for travel reimbursement in a single fiscal year, four different three-year assessment plans, none of which ever made it past 18 months before being replaced by a new idea, and many other “great ideas” that we’ve had to live with. I’m sure everyone in the business world can tell similar horror stories.

This explosion of non-productive employees is exacerbated by the fact that each new administrator brings with him a few additional satellite employees such as administrative assistants, secretaries, etc. All these new workers have to justify their existence as well; they have to do something. So, they create new policies, new layers of paper. And that has costs.

First, we need more money to pay these employees. In the public sector, tax money is the first choice of course, but government is often reluctant to give increases sufficient to fund this exploding employee base. Choice two: go after grants. Of course, that means hiring more administrators to go apply for, and then manage the grants that are secured. Then, when the grants run out, the public sector is reluctant to lay off people, so they find some other place for them, in the administration, of course. And the dark side staff keeps growing.

If you doubt my analysis of this issue, just look at your organization’s number of vice-president positions in 1980 compared to today.

The results of increased bureaucracy are pretty clear. In the private sector, more employees are now required but the same (or more likely, less) productive work is being done. Of course, this results in reduced profit. In the public sector the result is inevitably increased taxes. Meanwhile, the employees who are engaged in productive work are forced to spend more and more time buried in paperwork. After all, every new administrator MUST add at least one more layer of paper.

In my line of work, that means that each year, teachers have less and less time to spend on planning, grading and helping students. They have no choice but to let that important work go by the wayside so they can deal with the administrative load. Most just can’t work beyond about 60 hours a week for very long.

The solution seems obvious, but there is a problem. I read once that a simplified, postcard-sized tax return would put millions of accountants out of work. Removing the bulk of unnecessary administrators would make many times that number unemployed. That is not a good scenario for the nation’s economy, so we can’t afford to fix this problem overnight. All of these soon-to-be displaced people will have to be found jobs in the productive parts of business, industry and the public sector. To avoid an unemployment crisis, this will require a long-term, gradual shift in our thinking. We might start, say, by reducing the administrative and support staff by as little as 5% each year. Yeah…good luck with that. Companies would only hire new people to administer those reductions.

It won’t be easy…but just think about how our productivity as a nation would soar as a result of these once counterproductive employees, now contributing to the bottom line and the freeing up of all that formerly wasted time for the rest of us.
But till then, we have to continue with the system the way it is.

On my return from the conference, I had to deal with the nightmare of filing for reimbursement of my trip expenses. I had already filled out a battery of forms to get approval before taking the trip. Now I had to play the game again to actually get my money. My plan was to dedicate four hours of my day to the process.

I filled out a two-page form, gathered, scanned and attached all my receipts, a copy of the conference program, and copies of the prior approval emails from both my dean and my department head. I then had to write an explanation of why the trip was necessary. (For that, I just copied the same explanation I wrote in requesting the trip initially. It would be okay. I’m sure no one reads them anyway.) That was followed by trips around campus to secure signatures of the dean and department head, even though they both had signed off on the initial request for funds. Their offices were in separate buildings, about a quarter mile apart. Then I had to re-scan it all into a single file. Finally, I sent the required three copies of the electronic package to the business office. It took considerably more than the four hours allotted.

Two days later, I received a call from the Business Office. The woman said there was a problem with my reimbursement form. My mileage to the airport did not match the mileage she said I should show. It was too low. I explained that I drove from my home instead of from campus so the distance was less. She said the mileage had to be from campus. I pointed out that I was saving the college a bit of money and just being honest. She answered “The mileage has to be from campus.”

So the next day, I began the entire process again. This time I hoped to make it within the four hours allotted.