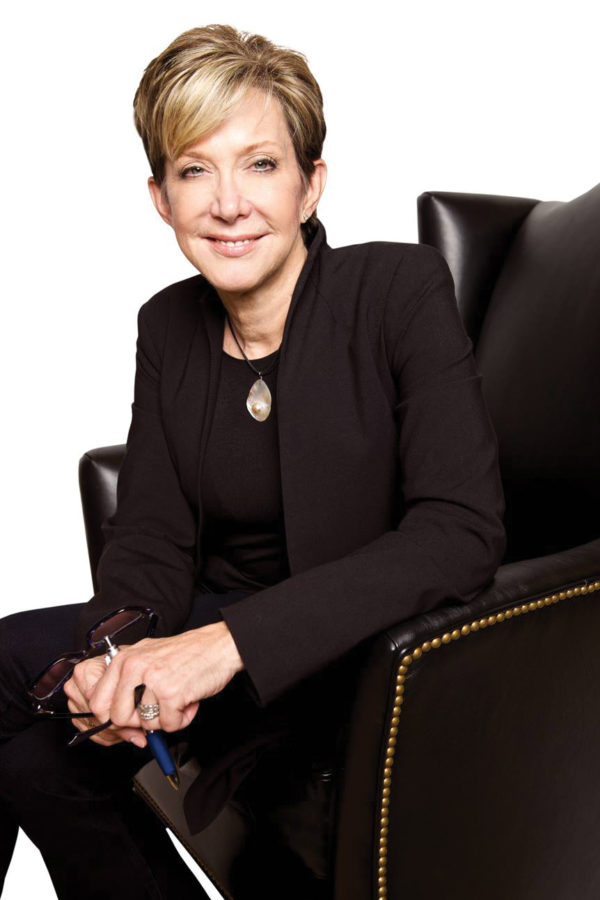 Best-selling author, speaker and broadcast personality Dayna Steele has announced her candidacy for Texas’ 36th Congressional District. Speaking in the ballroom of the Hilton NASA Clear Lake, the businesswoman and Texas Radio Hall of Fame inductee acknowledged her status as “the most unlikely candidate for Congress,” as she addressed a standing-room only crowd of press, family, friends and supporters.

Expressing her commitment to campaign duties and the office she seeks, Steele assured the assembled crowd that “My heart is true, my passion is strong and, most importantly — have no doubt about it — I am a serious candidate and plan to be the first congresswoman for the 36th Congressional District of Texas.”

To clearly communicate the essential elements of her campaign, the candidate has identified a simple equation that she hopes will resonate with constituents throughout her district: Healthcare + Education = Jobs

“Healthy people with education and training have an easier time finding work,” observes Steele, “and working people are the backbone of our district. If we can make healthcare and education available to all, economic prosperity is a natural result.”

The candidate has further pledged to protect the interests of the elderly, the young, the poor, veterans, women, the disabled, the LGBTQ community and others whom she feels are not adequately served by the current administration.

Steele has also expressed concern over the future of the Johnson Space Center, which she feels is a source of pride, inspiration and economic strength for the Bay Area.

The 36th Congressional District runs from the Clear Lake area to Toledo Bend, from Lake Livingston to the Louisiana border, encompassing the southeastern portion of Harris County as well as the entirety of Chambers, Hardin, Jasper, Liberty, Newton, Orange, Polk and Tyler Counties. The expansive district notably includes NASA and the Johnson Space Center, as well as the Big Thicket Natural Preserve.

Steele is a native Texan and has lived in Seabrook for over 27 years. She has been married to NASA Research Pilot and author Charles Justiz, Ph.D., for over 25 years, and the pair have raised three sons. The eldest, Cris, is married and now resides in Colorado with his wife, Elizabeth. Middle son Dack is a college student, currently participating in an internship program in New York, while his younger brother, Nick, is a high school senior. The family includes three rescue dogs and one rescue cat.

Additional details on the Dayna Steele for Congress campaign are available at www.DaynaSteele36.com, including information for volunteers and donors. Steele’s Wikipedia profile is also available online there.