Former Kemah Mayor Bill King made it into the Saturday, Dec. 12 runoff in the Houston mayoral race with former State Rep. Sylvester Turner after a hard fought battle to lead the nation’s fourth largest city.

Turner took the lead, as many expected, in early voting and ended the night with 85,128 votes or 32.2 percent of the ballots cast. King had 66,022 or 25 percent with former Sheriff Adrian Garcia trailing at 17 percent with 45,063 votes, followed by Ben Hall at 9.6 percent, Chris Bell at 7.3 percent and Steve Costello at 6.6 percent. The other candidates had less than 1 percent of the vote.

When Garcia first entered the race, he was expected to be in the runoff with Turner, but dropped back in the polls after several stories in the media raised questions about his handling of the Harris County Jail and the low percentage of crimes solved by his staff.

King, an attorney who grew up in the Bay Area and graduated from Clear Creek High School in League City, was one of two candidates from the Bay Area in the Houston city races and the only one in recent memory to run for mayor. 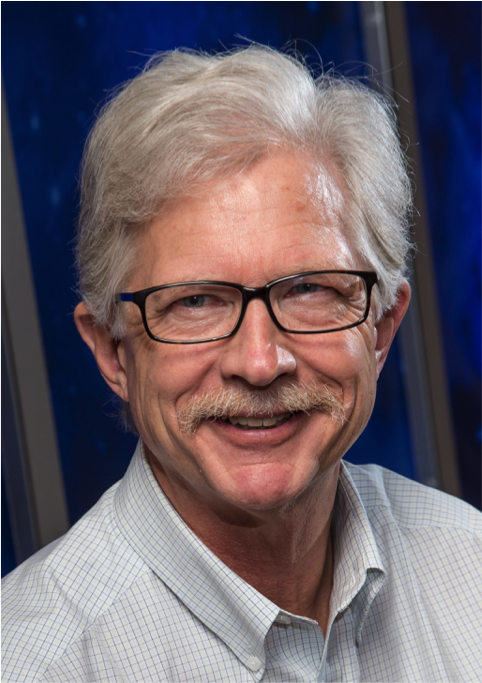 The other was retired NASA executive Doug Peterson, who ran for the At-Large Position 3 City Council seat but came in second in the four-man race with 46,869 votes or 25.6 percent to incumbent Councilman Michael Kobush, who got 109,725 votes or 60 percent of the vote — meaning no runoff would be needed.

“We are one step closer to getting Houston Back to Basics and creating a city hall that works for everyone,” King said after the votes were counted. “It is an absolute honor to have this opportunity to help move the city I love into a better tomorrow.”

In the city controller race, CPA Bill Frazier got 31 percent of the vote and Deputy City Controller Chris B. Brown received 25 percent.

The mayoral and controller races were among several before Houston voters, including about a dozen Houston City Council races and two city propositions – the equal rights ordinance, which was soundly defeated, and the expansion of term limits proposal, which voters soundly approved.

Voters also gave their approval for four Harris County bond propositions totaling about $850 million that were supported by all Houston mayoral candidates, as well as Harris County Judge Ed Emmett and Commissioners Lee, Morman, Radack and Cagle, and for a $425 million San Jacinto College bond package and a $245 million Alvin ISD bond proposition.

Plus, seven state constitutional amendments — including Prop 1, which increases the amount of the residence homestead exemption from ad valorem taxation for public school purposes from $15,000 to $25,000 and another that provides more dollars for state roads.

League City and Kemah were not so lucky. Only 7,756 voted in League City and they rejected the proposition to create a city municipal development district and add a quarter-cent sales tax, 4,126 to 3,630, while Kemah voters rejected a similar proposal 192 to 84.

King, 63, the son of a union pipefitter, was the first person in his family to graduate from college. He worked his way through the University of Houston — where he earned both his bachelor’s degree and his law degree — and over the last 40 years he has led numerous businesses and practiced law in Houston.

From 2001 to 2005, King served two terms as mayor of Kemah, during which time he started spearheading a regional effort to address the lack of hurricane planning. From 2010 to 2014, he wrote a weekly public policy column for the Houston Chronicle, which gave him an opportunity to study a broad range of issues confronting the City of Houston: aging infrastructure, public debt, traffic, economic development and many others.

“The massive problems we face have been years in the making,” King said, “and it will take a united effort to turn our city around. All my life, I have worked hard and reached out to find solutions — and so I am going to ask every Houstonian to lay aside their partisan and ideological differences, and come together, and help me get this city back to basics.”

Peterson said afterwards that while his 2015 campaign is officially over, his work for Houston will continue, with even greater activity.

“We ran a strong grassroots campaign focusing on quality of life and on equity and equality for all Houston communities, especially those outside the urban core,” Peterson said. “I am committed to this work and vow to continue pushing Houston leadership in this direction. I am a community activist.”