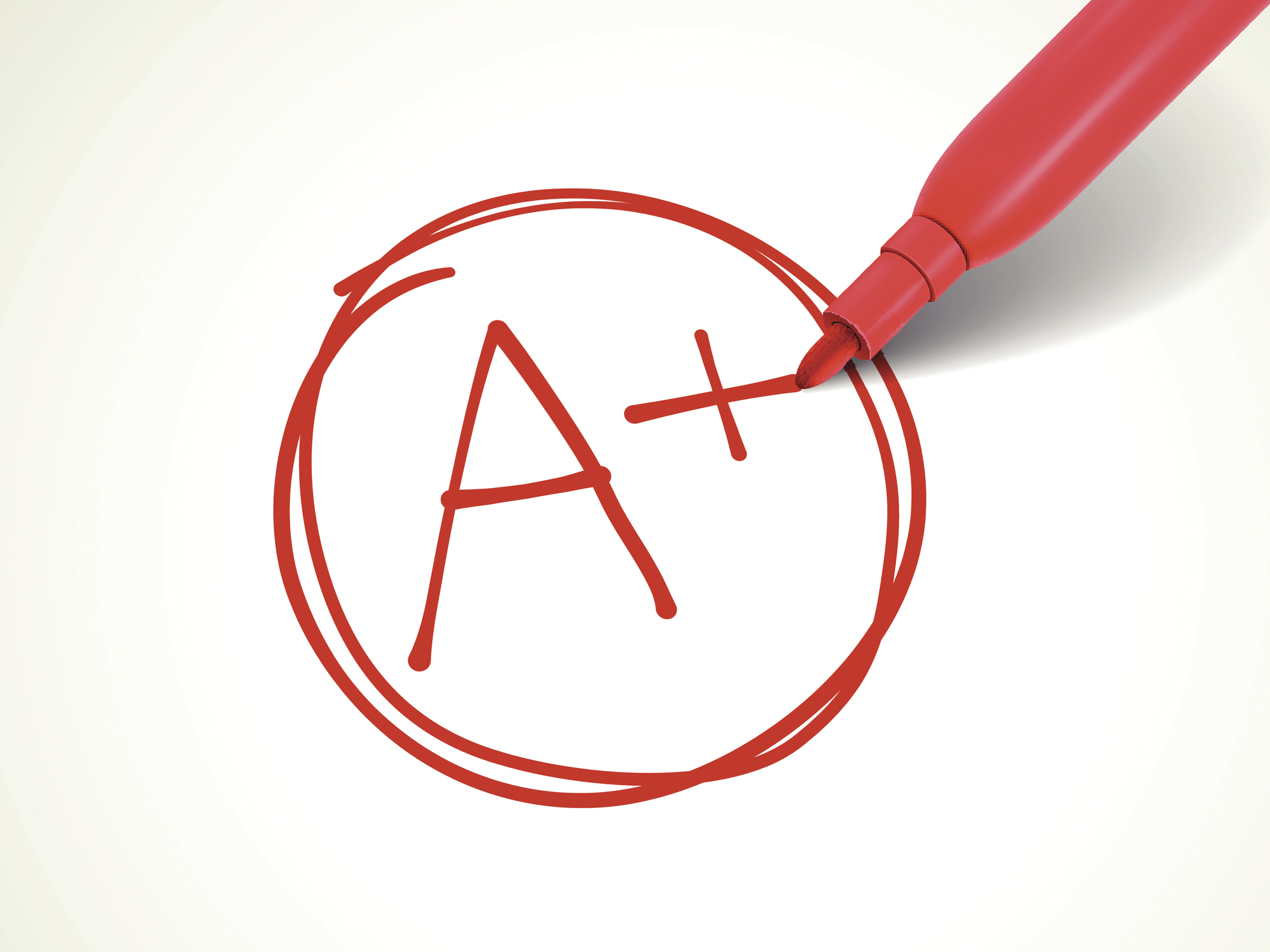 A number of Bay Area schools snared A+ ratings as the Houston-based nonprofit advocacy group Children at Risk announced its 2016 school rankings.

In addition to giving each school a letter grad, from A+ to F, it also gave a rank, listing Clear Creek ISD’s Clear Horizons Early College High School and Clear Lake High in the top ten best high schools of 171 rated in the Houston region. In fact, CCISD schools took top honors among the 1,331 Houston area public schools with 70 percent of the schools receiving an A and no campuses receiving a D or F grade.

Other area high schools earning an A+ were Clear Falls High and Clear Springs High in CCISD and Pearland ISD’s Dawson High. Friendswood High in Friendswood ISD received an A, as did Clear Creek and Clear Brook High and Pasadena Memorial, while Deer Park High and Dobie High received a B.

Thirty high schools, mostly in the Houston ISD, received an F, including Yates High, which is better known for its basketball, but got the lowest grade of all Houston area high schools.

School rankings were based on student achievement in reading and math on the STAAR tests, improvement from one year to the next on the tests, graduation rates, percentage of students taking the SAT and ACT and their average scores on college entrance exams.