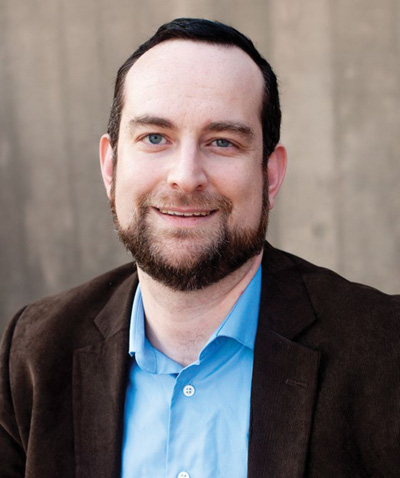 Sean Skipworth is the new mayor of Dickinson after an unusual tie breaker.

The long 2020 election year in the Bay Area finally came to an end with the unusual selection of a new Dickinson mayor to replace Mayor Julie Masters, who is stepping down after 15 years.

Unusual because it ended in a tie between Sean Skipworth and Jennifer Lawrence after a vote count and a recount. So what to do? Draw a name from a top hat, that’s what. As one writer put it, with all the drama surrounding our national elections, it was a bit refreshing.

First of all, both candidates met Thursday evening, Jan. 7 at Dickinson City Hall, wrote their names on ping pong balls and dropped them in the hat. Then Friendswood Mayor Mike Foreman drew a ball from the hat Mayor Masters was holding, and Dickinson Pos. 2 Councilman Skipworth was the winner. He not only received a round of applause but a hug from his opponent, writing a pleasant end to a long campaign. Later, he was sworn in at the City Council meeting Tuesday, Jan. 12.

The Dickinson election was one of several planned for May that was postponed until November because of the pandemic.

Other new mayors sworn in in recent days include Bob Warters, who is the new mayor of Nassau Bay; Kevin Cole in Pearland and Craig Brown in Galveston. They join Donna Rogers, who was re-elected mayor of Webster.

A new election season is now underway with several mayors up for re-election, along with dozens of council members and school board members in voting May 1. Would be candidates must file by Feb. 12 and early voting will be from April 19-27. Last day to register to vote is April 1.