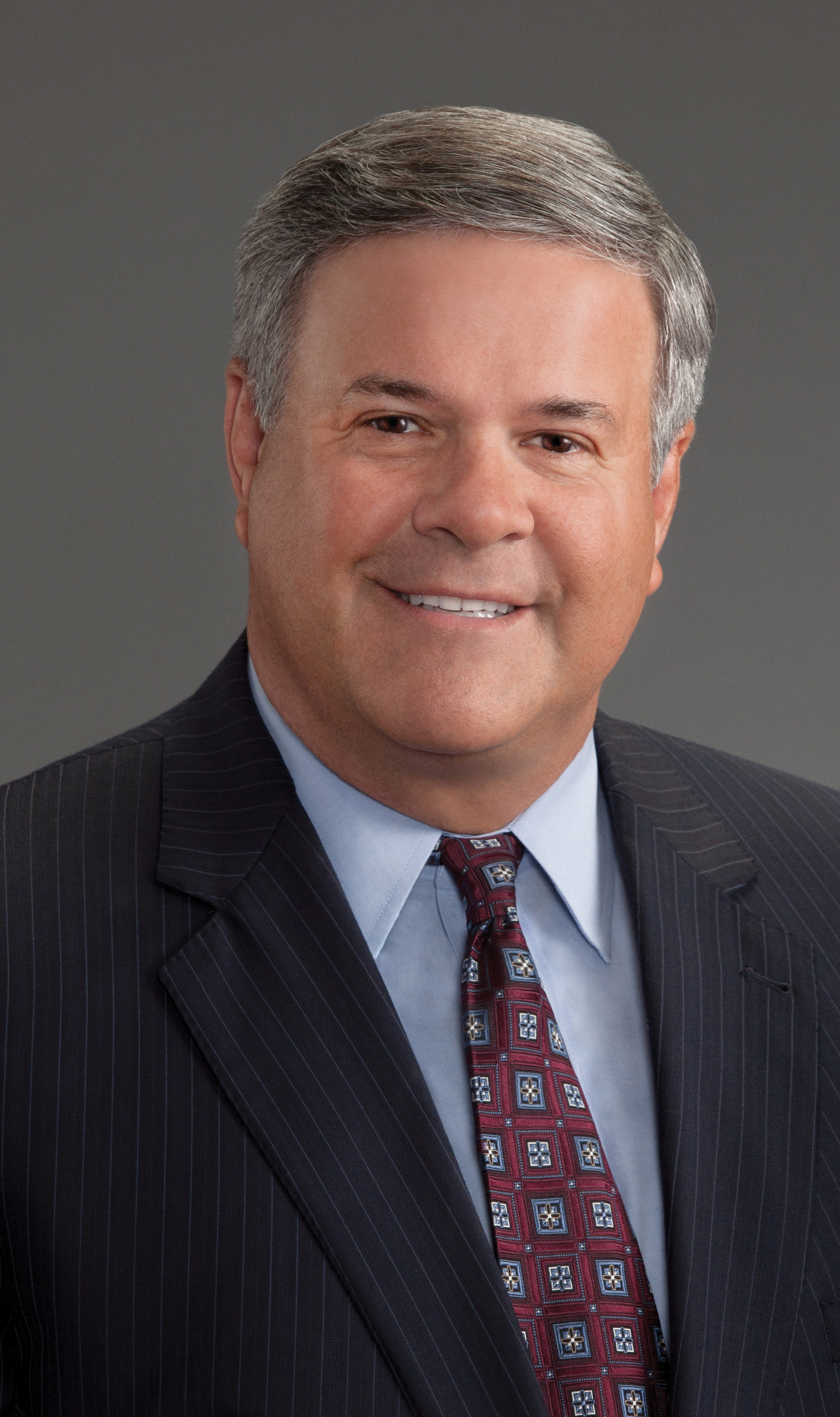 A well-educated workforce is one of the cornerstones of sound economic development.  In recognition of this, the leadership of the Bay Area Houston Economic Partnership has selected Dr. Greg Smith, superintendent of Clear Creek Independent School District, as its recipient of the 2016 Quasar Award for Exceptional Leadership in Economic Development.

“Those who know Greg Smith see how committed he is to the students of Clear Creek ISD. We are honored to recognize him for his long service to our schools, our children, and our community,” BAHEP President Bob Mitchell said.

The Quasar Award is presented each year to an outstanding individual who has contributed greatly to the economic wealth and diversity of the Bay Area Houston region. Since 2008, Dr. Smith has led the Clear Creek ISD and its more than 41,000 students and 5,000 staff members.

Under his guidance, student performance has increased in all state indicators, as well as college entrance exams. Today, Clear Creek ISD is considered one of the largest high performing school districts in Texas.

Prior to joining CCISD, he served as superintendent of the Alvin School District for seven years. Dr. Smith began his education career in 1981 as an elementary/middle school teacher in Houston ISD.

In 1996 Dr. Smith joined central administration at Clear Creek ISD as an executive director for the Clear Lake Cluster, and in1998, he was named deputy superintendent of Pearland ISD.