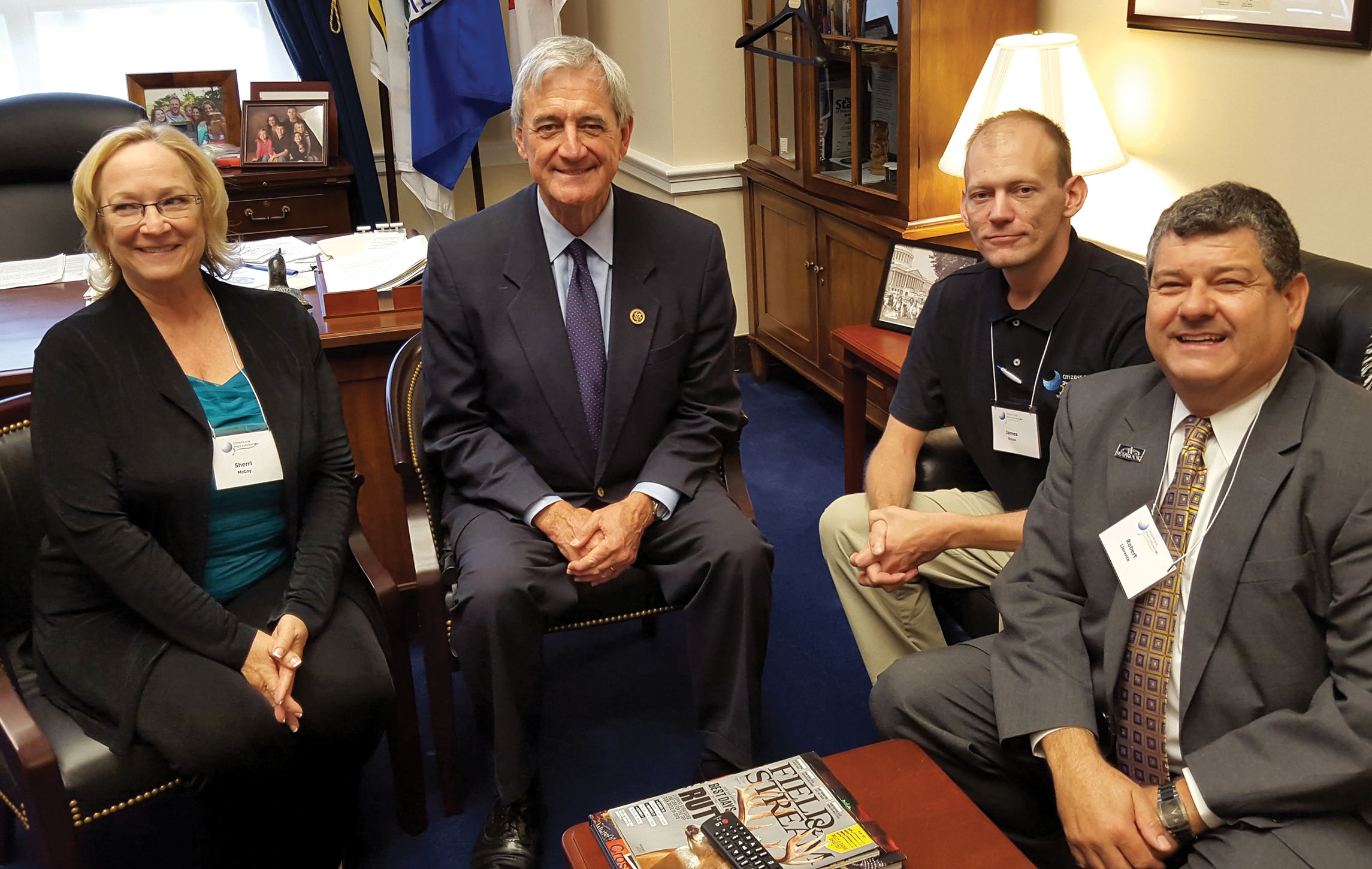 Not only is space exploration big business for Bay Area Houston, it’s very important business for a number of reasons.

Every year for the past 24 years, the Citizens for Space Exploration (CSE) group has traveled to Washington, D.C., to advance support for NASA and to educate members of Congress and their staff about a number of key points including support for NASA’s human space exploration portfolio and NASA’s role in supporting American leadership, education, innovation, health care, and quality of life for less than half of one percent of the budget. 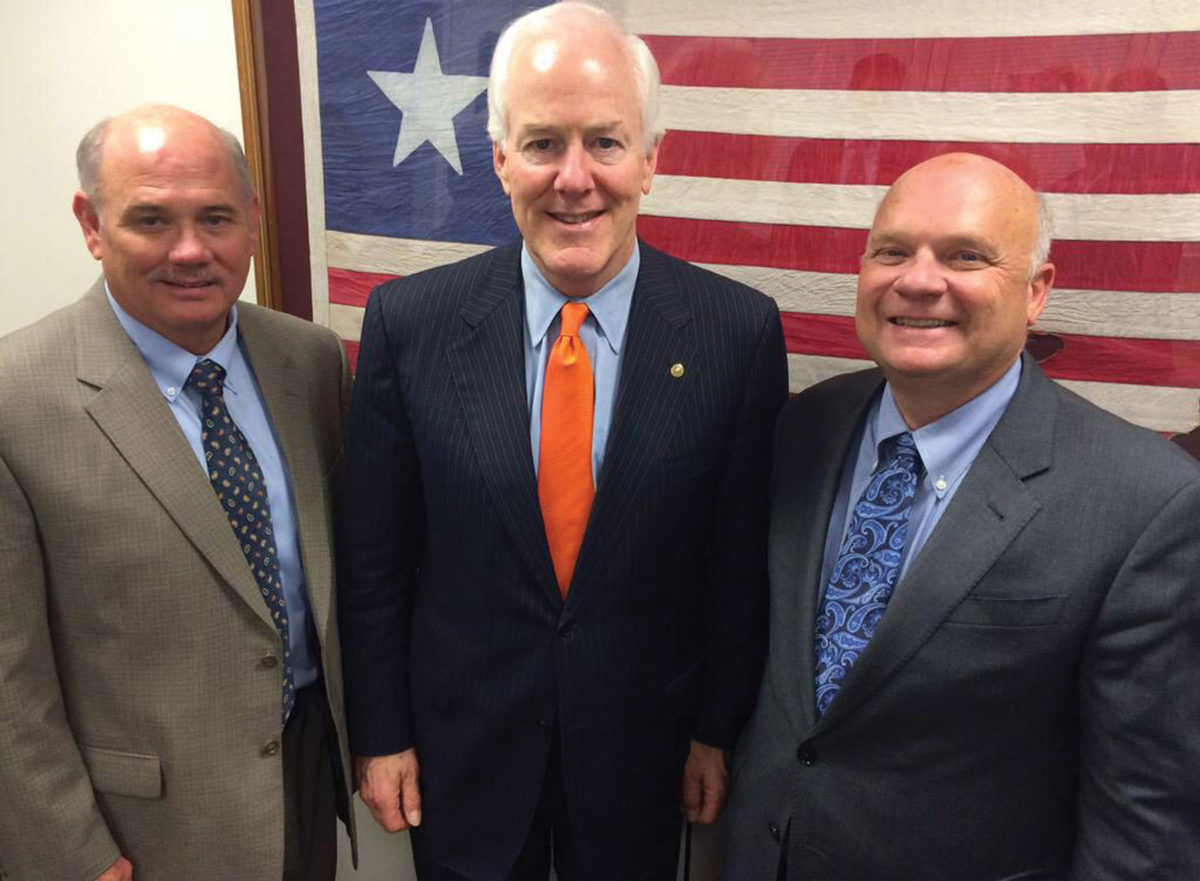 BAHEP President Bob Mitchell, left, and Moody National Bank President Victor Pierson, right, who is also chairman of the BAHEP board of directors, are shown during a visit with Texas Sen. John Cornyn at the senator’s office.

Talking points this year also included concern about Russia and the increasing importance of a well-funded NASA in uncertain geopolitical times.

A total of 95 CSE travelers spent two days — May 19-21 — on Capitol Hill, demonstrating the existence of a large, grassroots constituency for space exploration. Their 376 visits set the all-time record in the number of actual office visits. 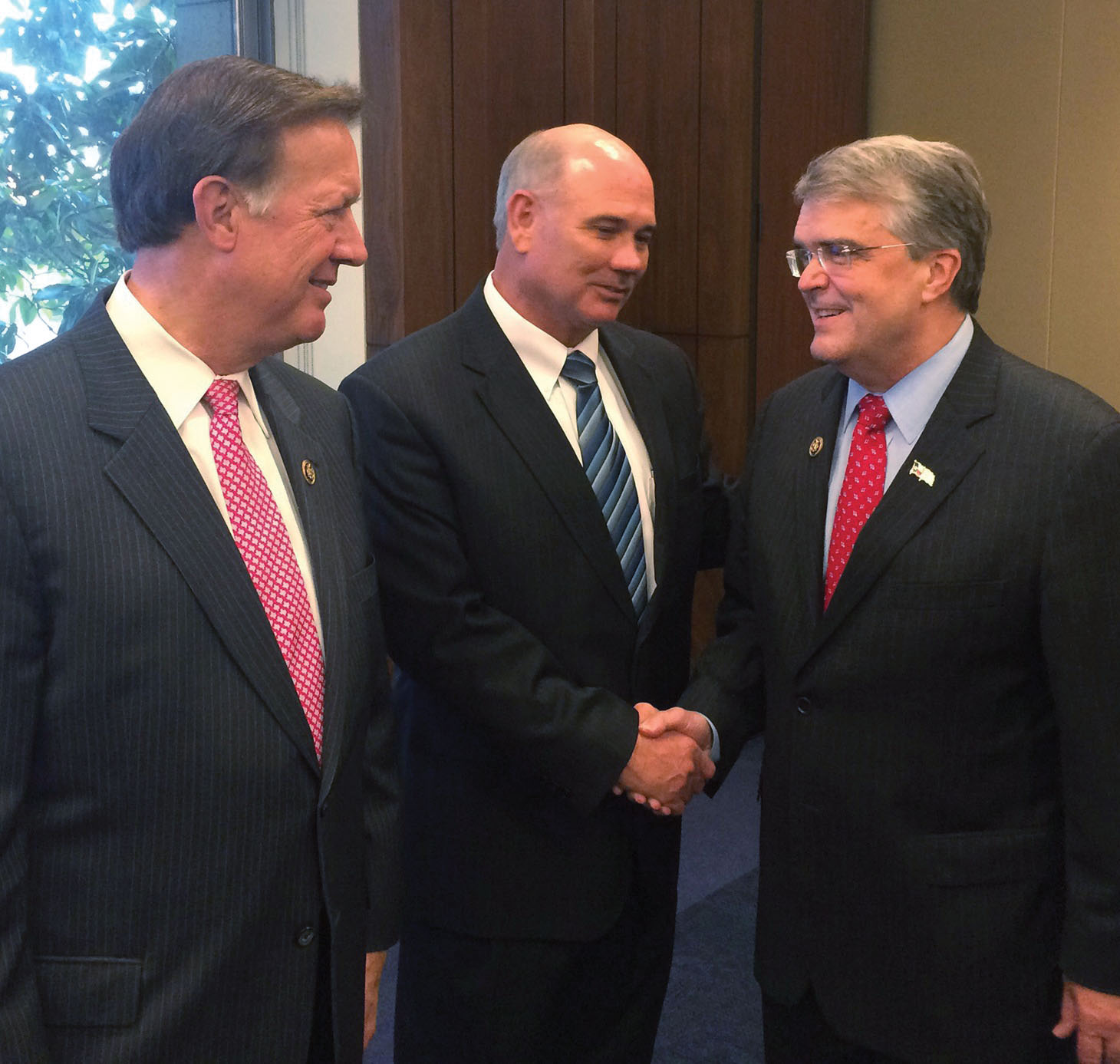 The Bay Area Houston Economic Partnership is the home of Citizens for Space Exploration Texas.

BAHEP President Bob Mitchell explained, “The value of these ‘sit-down’ visits is significant. Although there is considerable support in Congress for NASA, we are told year after year that NASA and the aerospace industry will have to continuously make the case for the value of human spaceflight. As long as NASA, Citizens for Space Exploration, and BAHEP exist, we will keep doing just that.”