BAHEP gets update on Washington 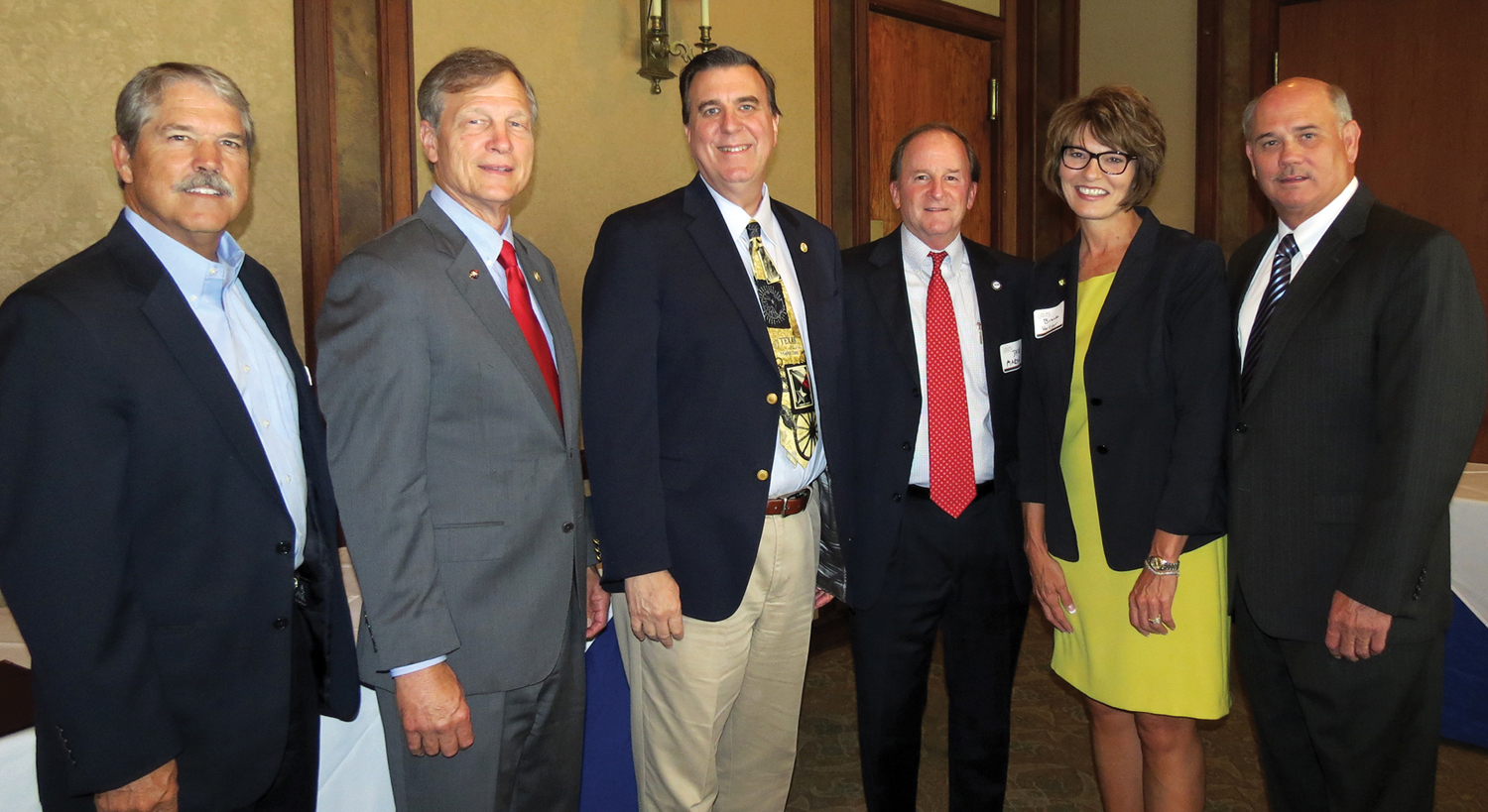 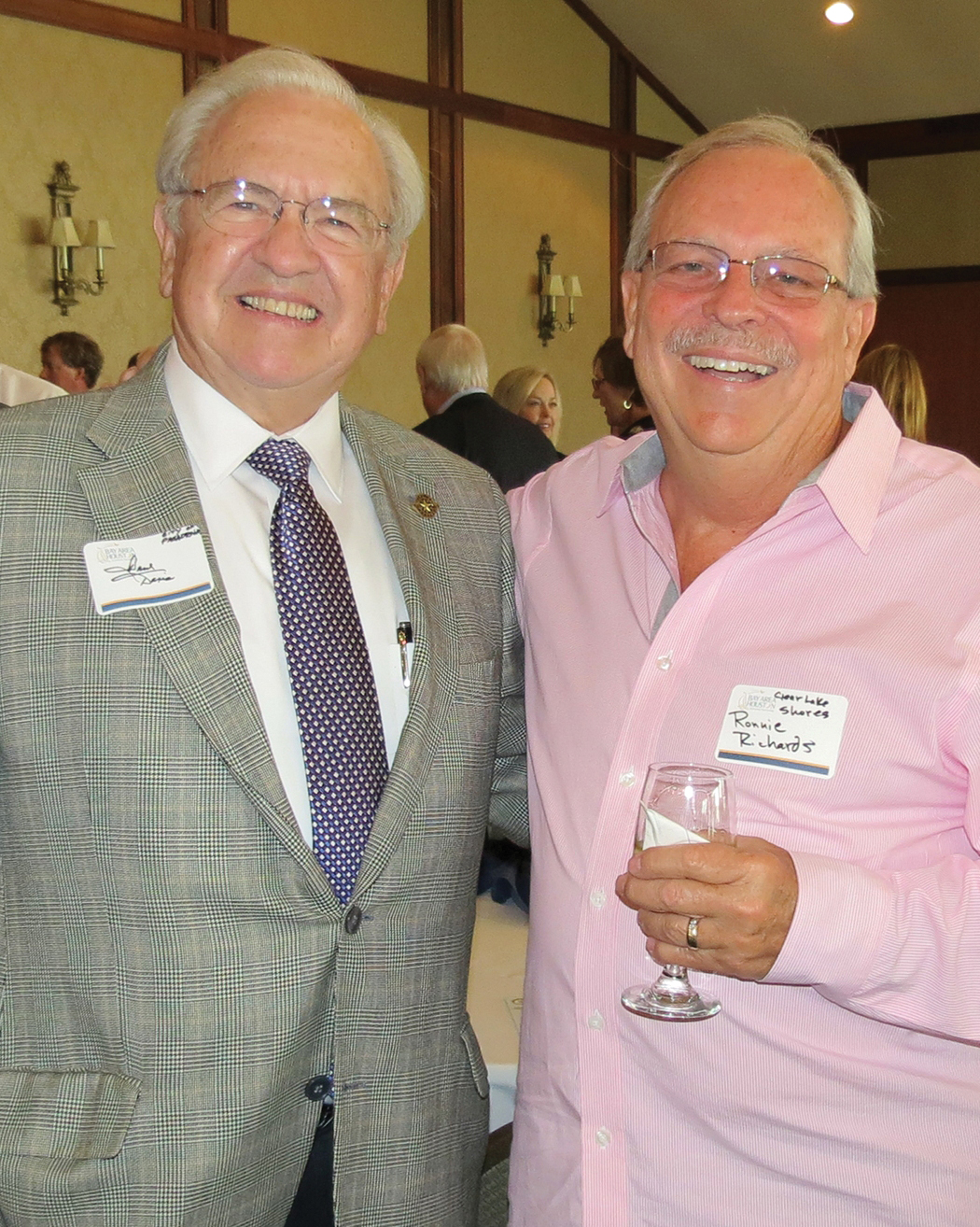 Congressman Brian Babin was the keynote speaker when Bay Area Houston Economic Partnership members gathered for an update on Washington at their Aug. 27 meeting.

Dr. Babin, a lifelong resident of East Texas who represents District 36, which includes a part of Pasadena, Seabrook, Nassau Bay and Baytown, quickly reminded his audience of his district’s prominence in the nation – not just because of the Johnson Space Center but also because it is the petrochemical capital of the country. 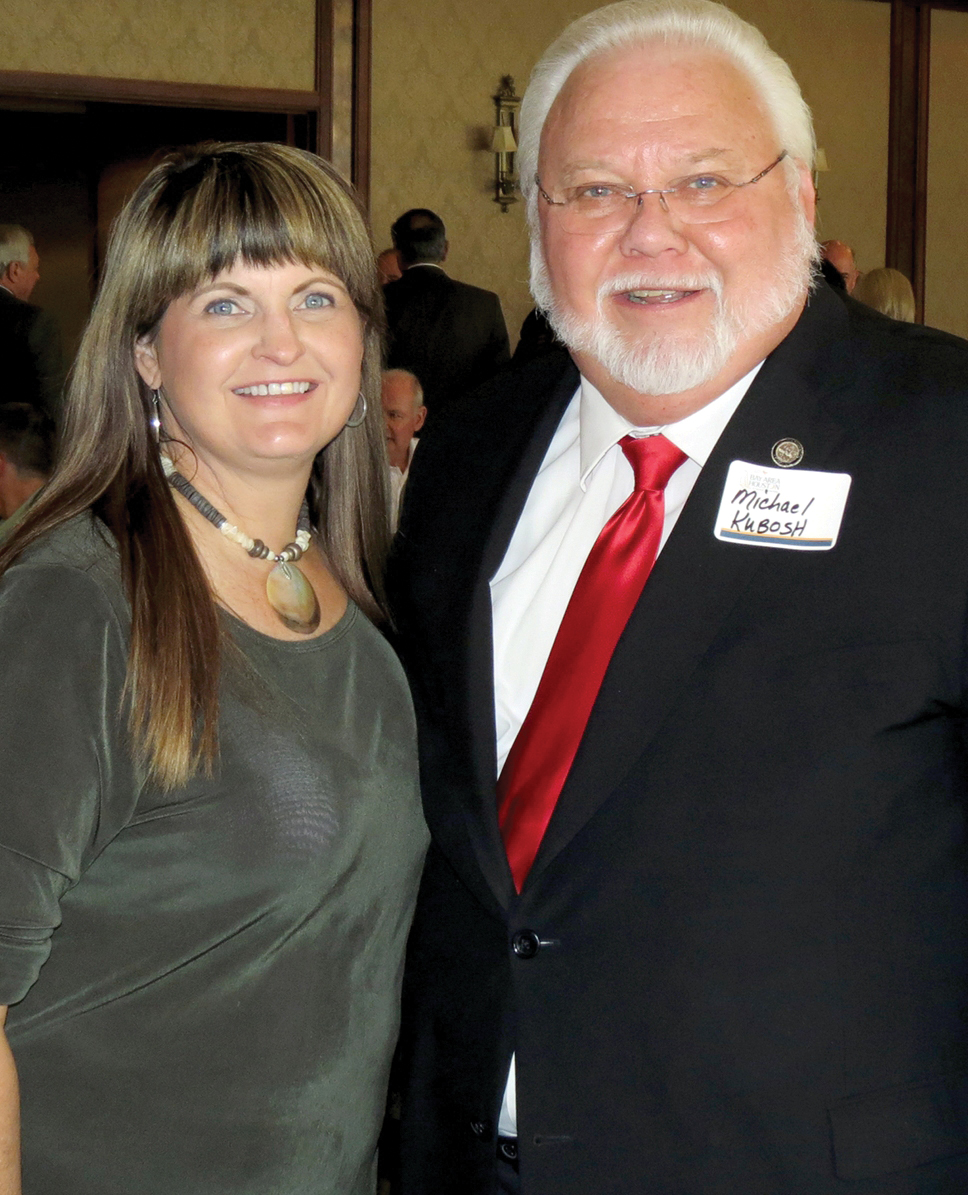 “It has the highest number of petrochemical plants in the entire United States,” he told the crowd at Lakewood Yacht Club. “We are providing jobs for tens of thousands.

The Woodville dentist then discussed the challenges of fighting over regulations in D.C., going on to attack “a really out-of-control Environmental Protection Agency, which is costing and will cost us thousands and thousands of jobs.”

He also talked about the Waters of the U.S. regulatory proposal, a joint effort between the U.S. Army Corps of Engineers and the EPA, which he called one of the biggest grabs of private property by the U.S. Government.

The first-term representative is also against the Iran nuclear deal, he said. 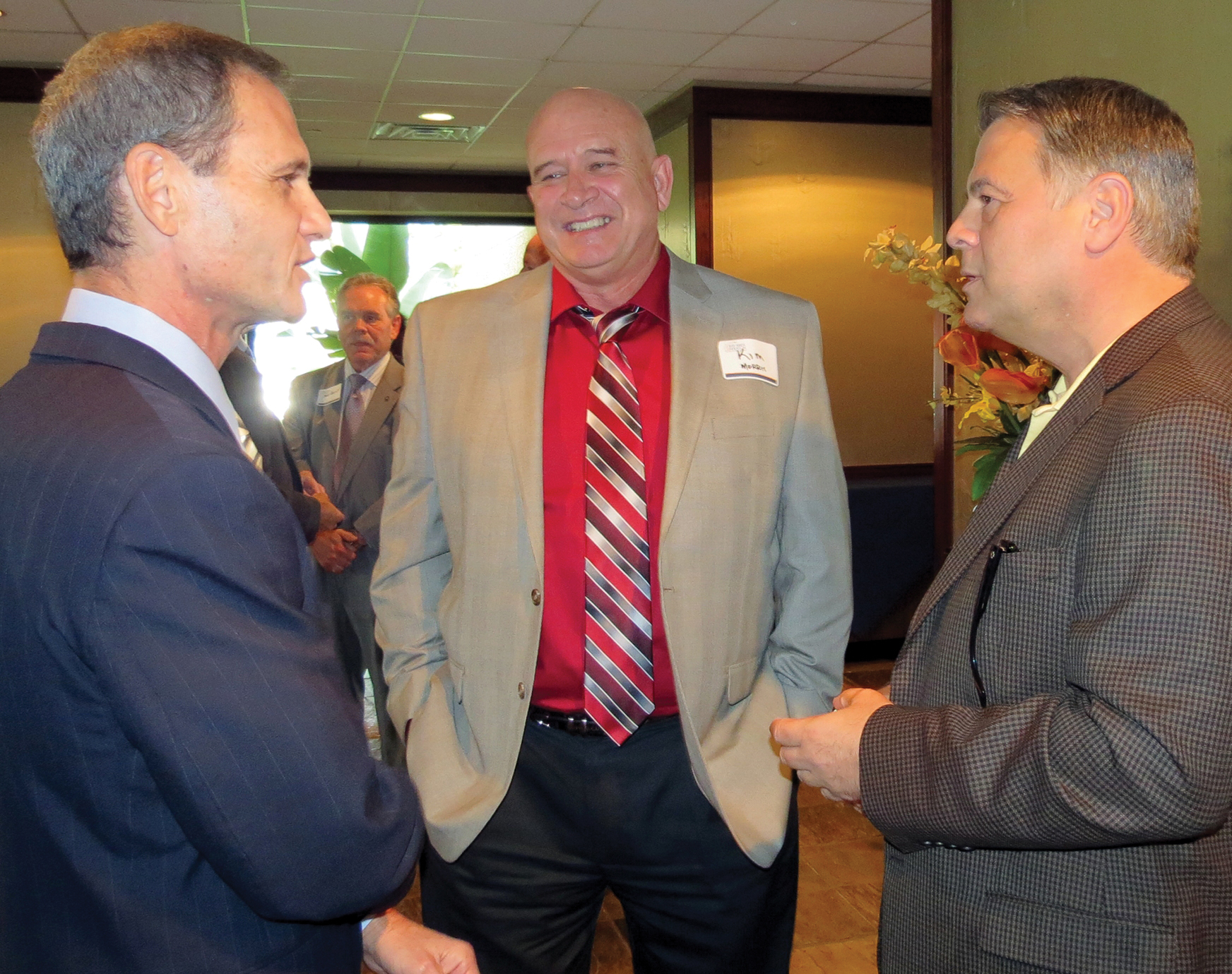