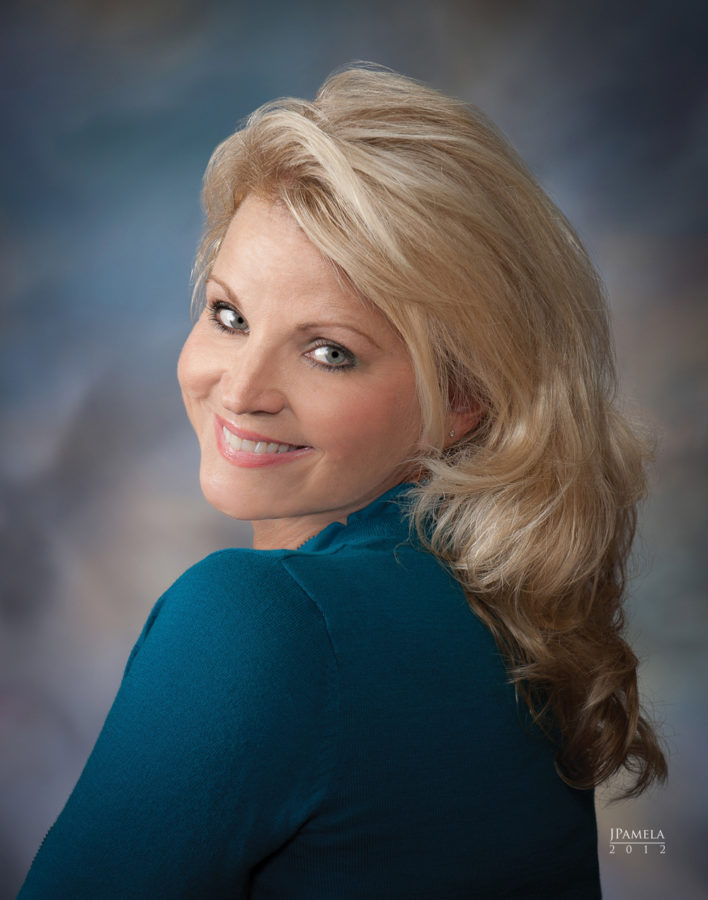 Mrs. Reason has worked with the ballet company for 20 years in a number of volunteer positions and performances. For eight years she was the chairman of the Scholarship/Endowment Committee and served as a chaperone in New York City for BAHBT dancers during Summer Intensive Programs.

She chaired the magical, yearly event, Breakfast with the Sugar Plum Fairy, for four years and also served as the volunteer executive director for BAHBT for five years, working in close association with founder Lynette Mason Gregg. She has been serving on the BAHBT Board of Directors for the last several years.

Her performances with the ballet company include the Baroness in The Nutcracker for 16 seasons, as well as Giselle, Coppélia, The Sleeping Beauty, Swan Lake, The Retrospective, Cinderella, Grease, Dracula and Edward Scissorhands.

But big projects are nothing new to this Florida native who grew up in Georgia.

The new chairman graduated from the University of Georgia with a degree in Early Childhood Education and went on to get her Master’s degree in Education at North Georgia College. She is married to Dan Reason Jr. and has four children.