Astronaut Scott Kelly to Retire from NASA in April 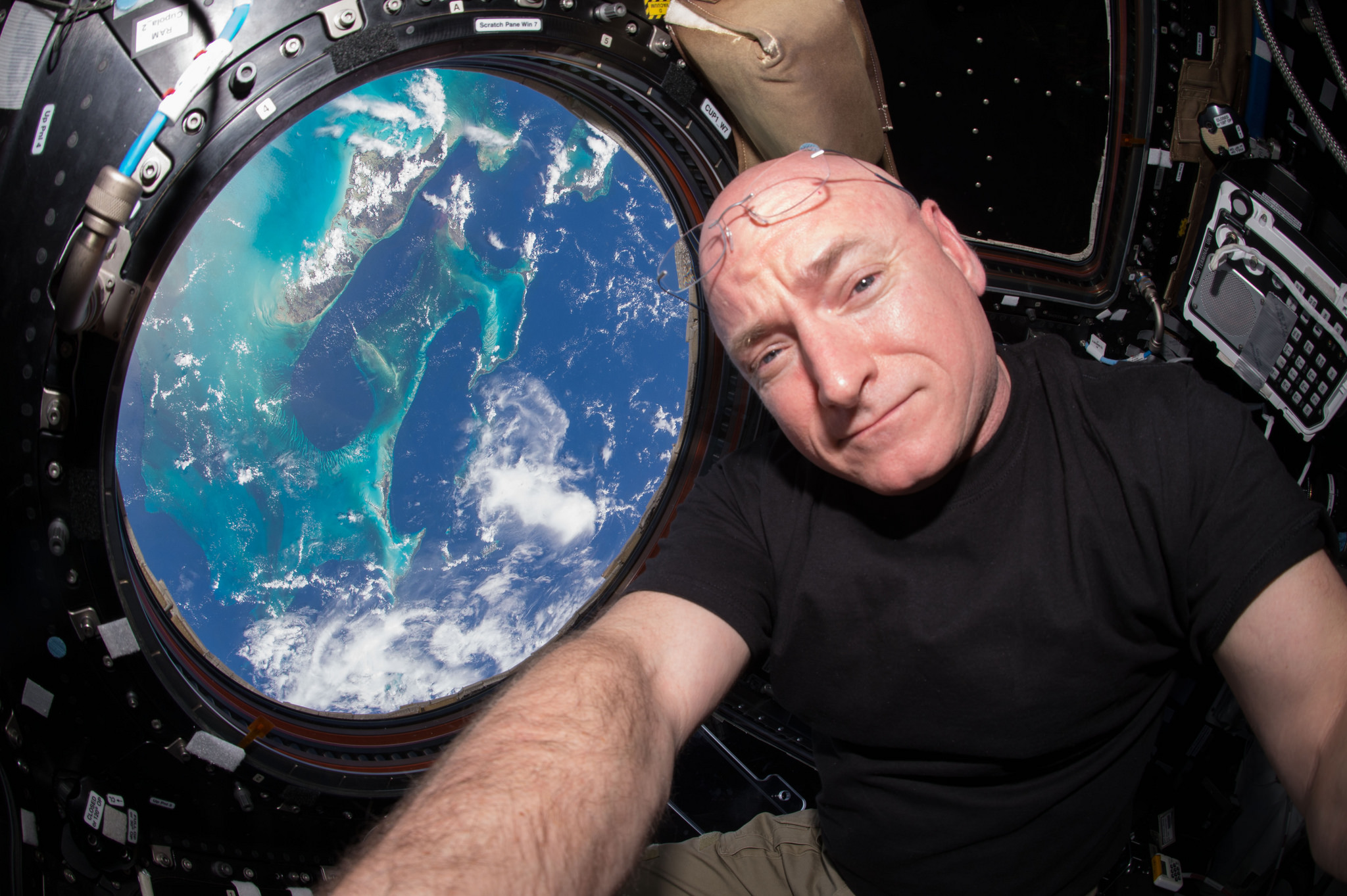 NASA astronaut Scott Kelly inside the cupola of the International Space Station, a special module that provides a 360-degree viewing of the Earth and the station. Kelly will return to Earth on March 1, marking completion of a 340-day mission in space.Credits: NASA

NASA astronaut and one-year crew member Scott Kelly will retire from the agency, effective April 1. Kelly joined the astronaut corps in 1996 and currently holds the American record for most time spent in space.After retiring, Kelly will continue to participate in the ongoing research related to his one-year mission. He will provide periodic medical samples and support other testing in much the same way that his twin brother, former astronaut Mark Kelly, made himself available for NASA’s Twins Study during his brother’s mission.“This year-in-space mission was a profound challenge for all involved, and it gave me a unique perspective and a lot of time to reflect on what my next step should be on our continued journey to help further our capabilities in space and on Earth,” Kelly said. “My career with the Navy and NASA gave me an incredible chance to showcase public service to which I am dedicated, and what we can accomplish on the big challenges of our day. I am humbled and excited by new opportunities for me to support and share the amazing work NASA is doing to help us travel farther into the solar system and work with the next generation of science and technology leaders.”Kelly flew in space four times, beginning with space shuttle Discovery’s trip to NASA’s Hubble Space Telescope on the STS-103 servicing mission in 1999. On his second mission, STS-118, he crossed the threshold of the International Space Station for the first time as commander of space shuttle Endeavour. He returned to the station for a six-month stay in 2010, commanding Expedition 26.A veteran of spaceflight, Kelly accepted the opportunity to participate in NASA’s unprecedented yearlong space station mission, which aimed to expand the boundaries of space exploration beyond low-Earth orbit through the collection of critical data on how the human body responds to extended space missions. On this mission, Kelly eclipsed two American space records.“Records are meant to be broken,” Kelly said. “I am looking forward to when these records in space are surpassed.”Kelly broke the American record for most cumulative time in space during his one-year mission, accruing 520 days.“Scott’s contributions to NASA are too many to name,” said Brian Kelly, director of Flight Operations at NASA’s Johnson Space Center in Houston. “In his year aboard the space station, he took part in experiments that will have far-reaching effects, helping us pave the way to putting humans on Mars and benefiting life on Earth. His passion for this work has helped give hundreds of thousands of people a better understanding of what NASA does, thanks in part to the numerous photos and updates he shared from space. We appreciate his years of service and anticipate many benefits to come from them, thanks to the research he’s supporting.”For Kelly’s biography, visit:http://www.jsc.nasa.gov/Bios/htmlbios/kellysj.pdf