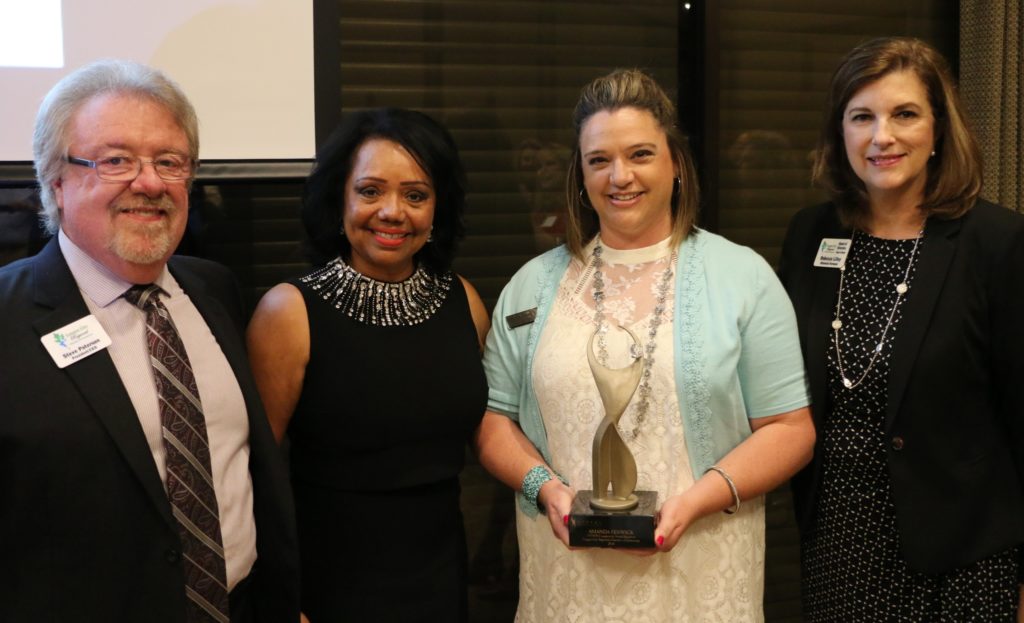 One Comment to “Amanda Fenwick named winner of Athena Award”