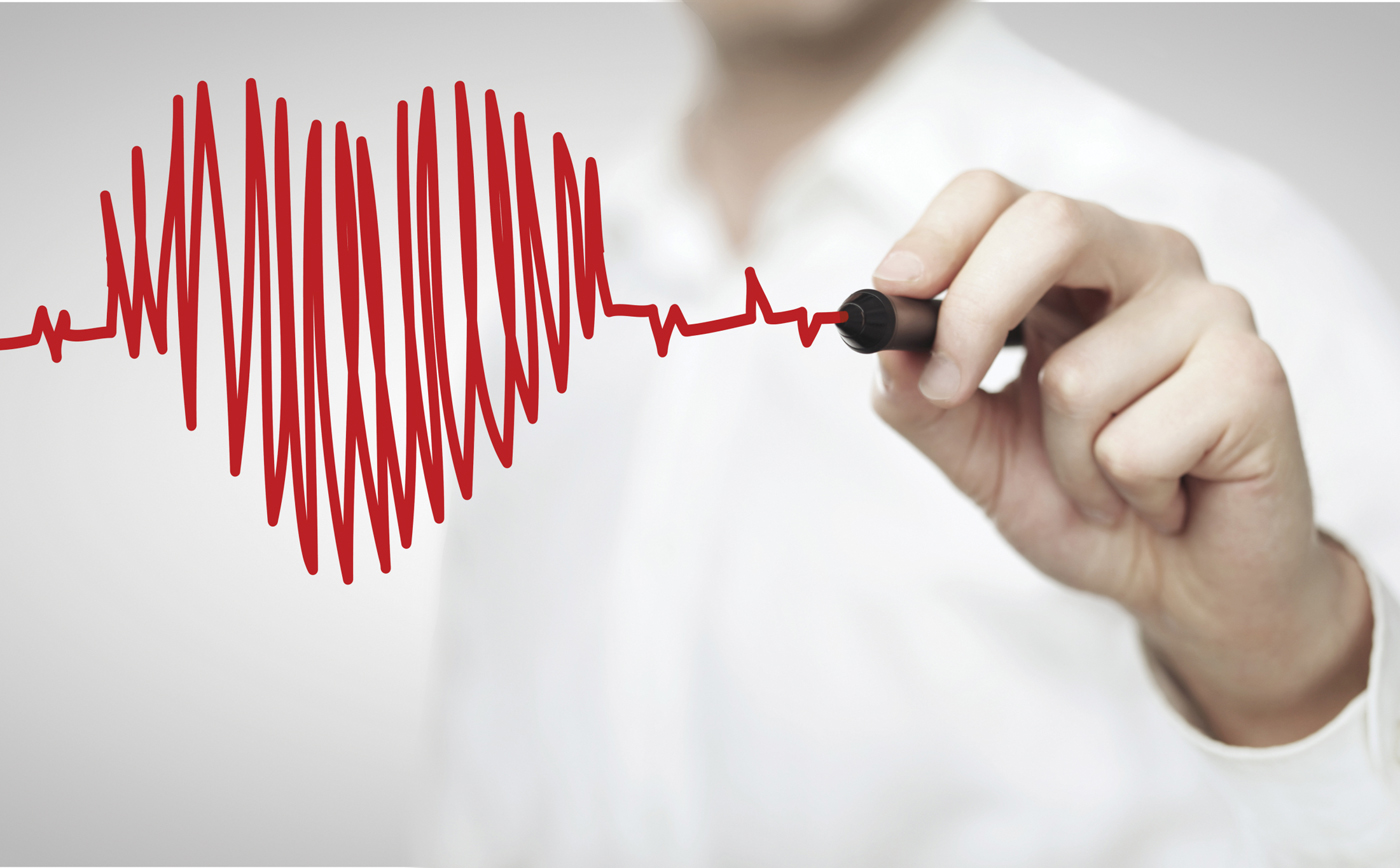 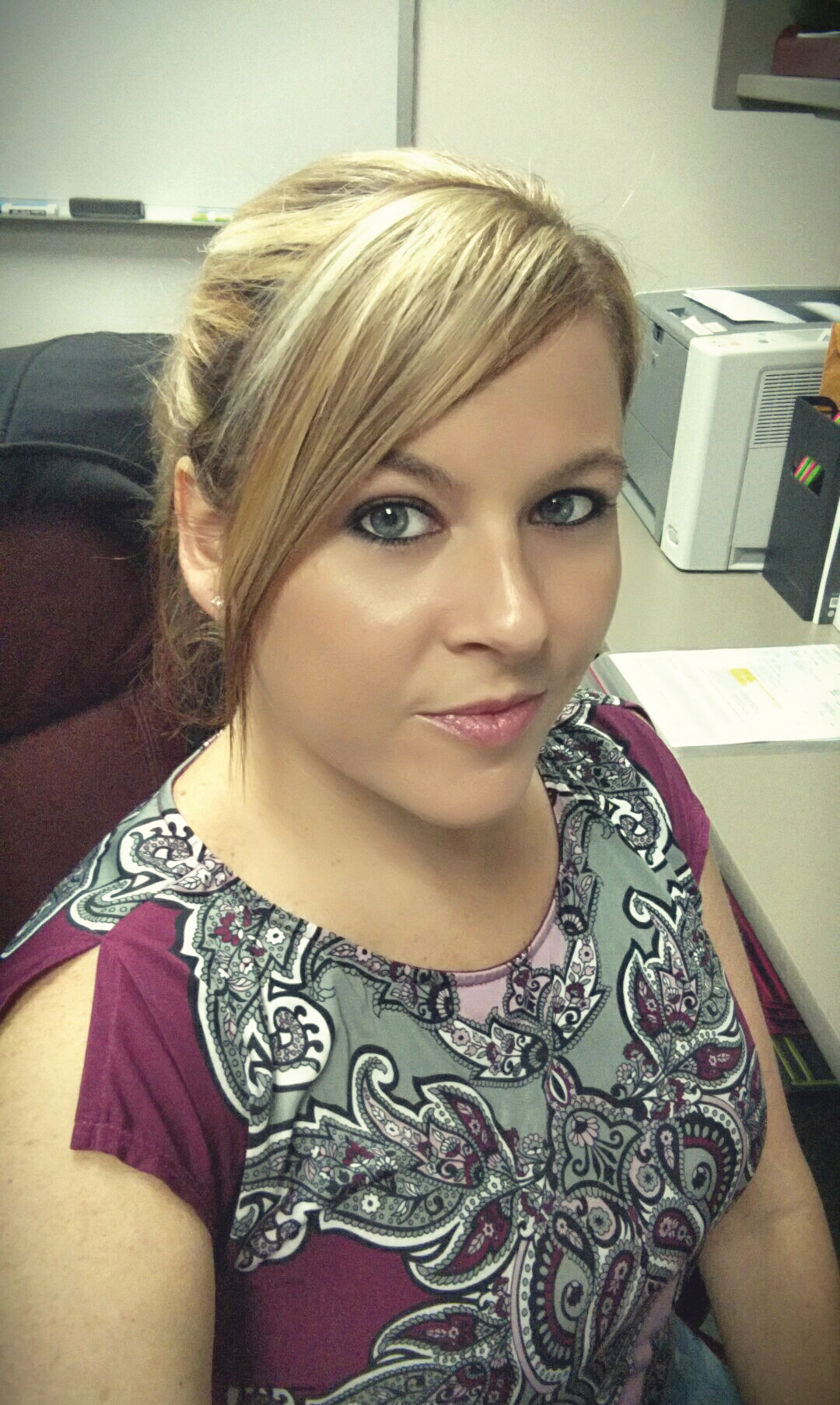 At 17 years old, Kristen Henderson woke up in the middle of the night with pain in her chest. Once at the hospital, Henderson was told her heart rate was 210 beats per minute. Within moments, Henderson’s doctor had to restart her heart.

Prior to her scary experience, Henderson said she lived an average, healthy life and was very active in softball. She had no idea she was living with a congenital heart defect.

Two days after her ER visit, Henderson was diagnosed with Supraventricular Tachycardia (SVT), a condition in which heart tissue in either the upper chambers or the region above the ventricles develops pacemaker activity, resulting in an abnormally fast heartbeat.

According to the American Heart Association, people who suffer from SVT can have little to no symptoms or will suffer from dizziness, light headiness, rapid heartbeat, angina (chest pain), and shortness of breath that could result in cardiac arrest. Without a heart ablation, a procedure funded by the American Heart Association and a catheter-day procedure used to treat arrhythmias, Henderson said she wouldn’t be alive today. 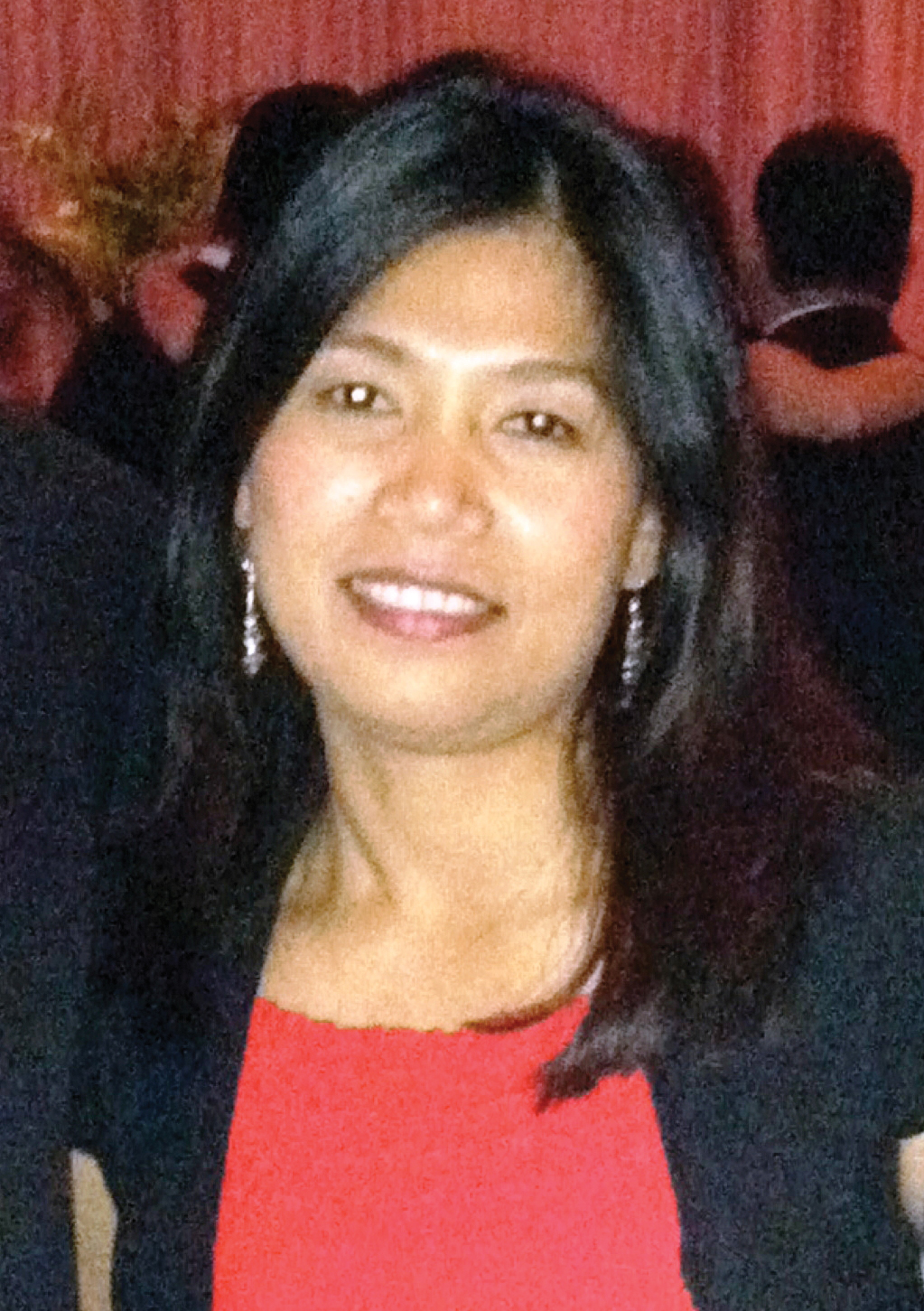 Marilou Gilmartin was 35 years old and pregnant with her third child when she was diagnosed with congestive heart failure.

Gilmartin’s cardiologist and surgeon told her that her heart was not pumping enough blood and oxygen into her body.  After receiving an EKG, her doctors noticed 2 out of 3 of her valves were damaged.
Six weeks before her due date,

Gilmartin went into premature labor. Weeks after giving birth, Gilmartin underwent open heart surgery.  A month later she experienced a pericardial effusion (fluid buildup around the heart) and had to undergo another surgery to remove the fluids and was in the hospital for 11 days.

Since the birth of the American Heart Association’s Go Red for Women Movement in 2004, about 285 fewer women in the U.S. have died from heart disease and stroke and cardiovascular disease deaths in women has decreased by more than 30 percent over the past 10 years.

To find out more about women’s heart health and Supraventricular Tachycardia, visit www.heart.org. To register for the Bay Area Go Red for Women Luncheon, visit www.bayareagored.heart.org.