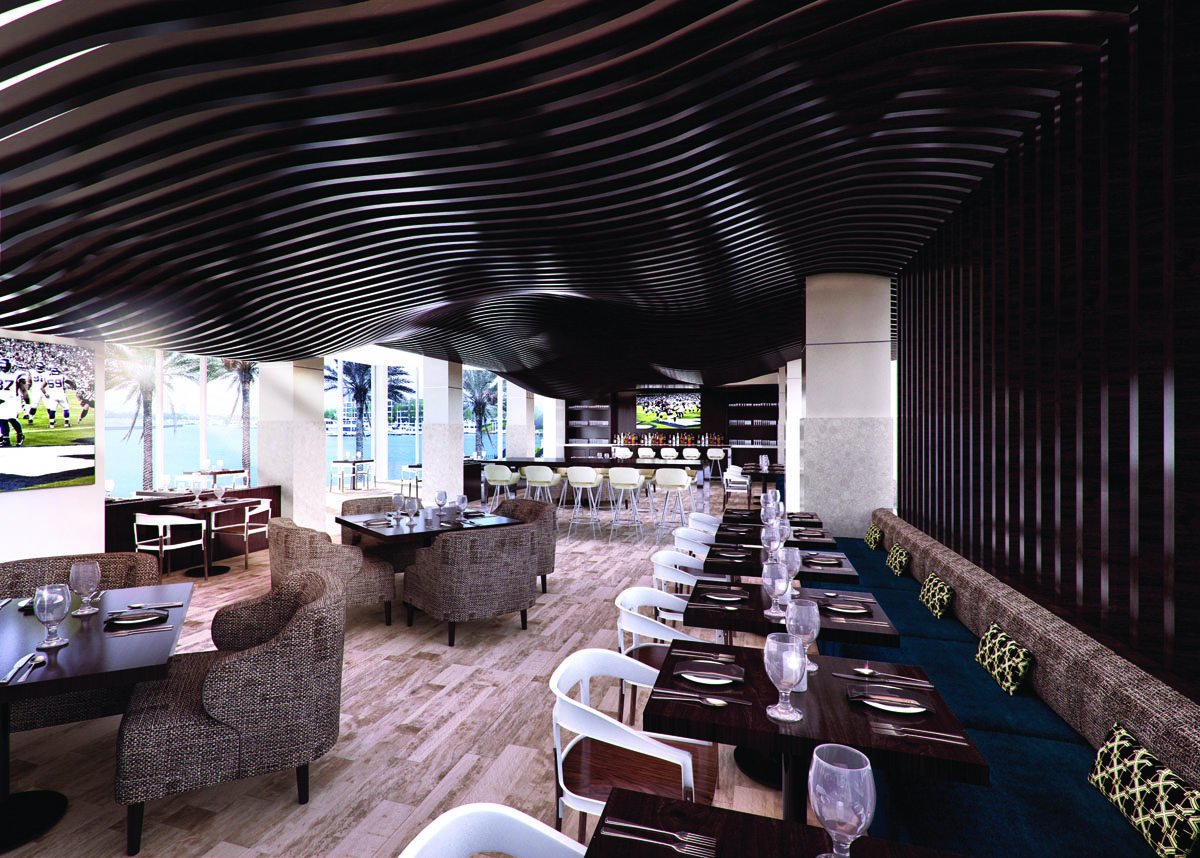 Highlights include a chic marina-side pool and deck, a re-appointed restaurant that features local flavors, 238 freshly designed guest rooms and two multi-level penthouses, new welcoming exterior appointments and a lobby bar with panoramic views of the water, as well as a new upgraded air conditioning system and LED energy-efficient lighting. The resort hotel and 25,000 square-foot conference center will remain open during the staged renovation, which is slated for completion in the second quarter of 2016.

“Our ‘new look, new experience’ conversations are already capturing the attention of local, state and regional meeting planners who appreciate what 25,000 square feet of flexible conference space, a unique waterside setting and a convenient location between Houston and Galveston can mean for them and their attendees,” said Roy Green, general manager of South Shore Harbour Resort.

Ellington gets $3 million grant
The Houston Airport System has been awarded a $3.1 million state grant to assist in building a new air traffic control tower at Ellington Airport.

The Defense Economic Adjustment Assistance Grant will help cover the cost of designing and constructing the new tower — $2 million of the construction cost and $1 million for equipping the facility. The final estimated cost of the project is more than $7 million.

The current tower at Ellington was built in the mid-1950s and sustained structural damage in 2008 during Hurricane Ike. Engineers determined it would not be cost effective to repair the current tower and, while emergency repairs were made, the existing tower still is vulnerable and cannot likely sustain the impact of future storm force winds.

The award has been presented annually since 1967 to a community member who exhibits a level of dedication and contribution to the City of Pasadena above and beyond the call of duty. Pasadena ISD board president and 2014 Pasadena Citizen of the Year Mariselle Quijano presented the award.

“He is a wonderful man and business man,” Quijano said. “He is loved and respected by everyone that comes in contact with him and has a faith stronger than many people I know and that shines in his actions. I am proud to have him as a friend and even prouder to serve on the board of trustees alongside him. He is so deserving of the Pasadena Citizen of the Year Award and more for all he does for our community.”

UH-Clear Lake ranked in U.S. News Best Colleges list
For the first time in its 40-year history, University of Houston-Clear Lake has been listed in the U.S. News & World Report Best Colleges rankings. The ranking in the Best Regional Universities in the West marks a major milestone for the university, which became a four-year university in fall 2014 by adding freshman and sophomore course work to its roster.

“UHCL is proud to make this university-level list for the first time,” says UHCL President William A. Staples. “This recognition provides validation that we are moving in the right direction as a student-centered, partnership-oriented, community-minded university.”

Although this is the first time for the institution to make the university-level list, other specific academic degree programs have been recognized by U.S. News & World Report. Most recently in 2014, the UHCL School of Business online Master of Business Administration program was ranked in the Best Online MBA Programs list.

JSC building new Heat, Power Plant
Johnson Space Center recently held the groundbreaking for a new Combined Heat and Power Plant which will generate 11.7 MW of power, 100,000 lbs/hr of steam and up to 6,000 tons of chilled water.
The project will help the center improve energy security and reliability with self-generated power and will go online in about 18 months.

Ronnie Richards named to board
Gov. Greg Abbott has appointed Ronald M. “Ronnie” Richards of Clear Lake Shores for a term set to expire Jan. 31, 2017 to the Manufactured Housing Board, which regulates the manufactured housing industry in Texas.

Richards, co-owner of Butler’s Courtyard, a wedding and reception venue in League City’s Historic District, retired after a 45-year career as vice president of marketing for American Homestar Corp.
He is president of the Clear Lake Shores Economic Development Corporation Board of Directors and serves on the League City Hotel Occupancy Tax Advisory Board. Additionally, he is active in the League City Regional Chamber of Commerce and is past president of the League City Historical Society. Richards received a Bachelor of Business Administration from the University of Houston.