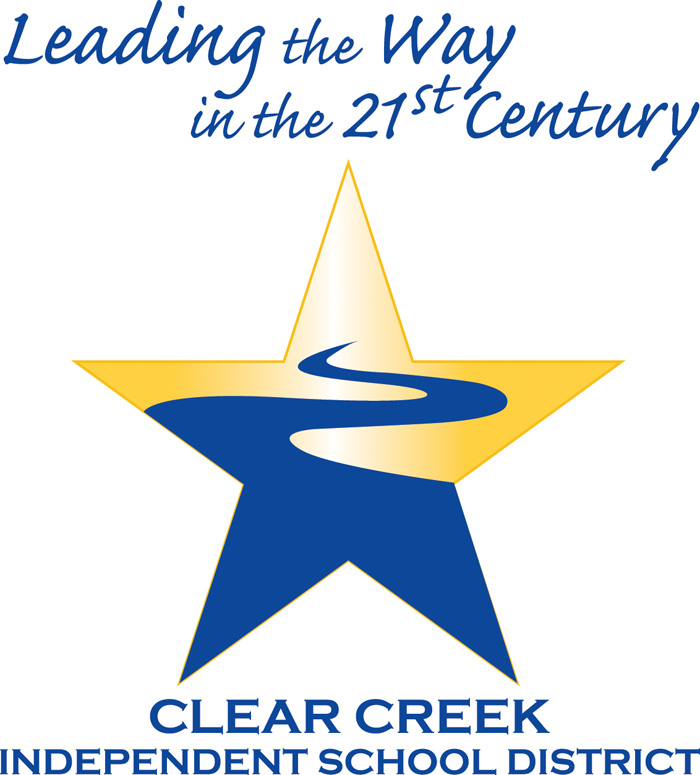 Six Clear Creek ISD students were selected this spring as candidates for one of the nation’s highest honors for high school students – being named a Presidential Scholar, and one has just been named a semifinalist.

Zhang, is the semifinalist, it was announced at the May school board meeting. She plans to attend Harvard.

The United States Presidential Scholars Program was established in 1964 by President Lyndon Johnson to recognize and honor some of our nation’s most distinguished graduating high school seniors.

Up to 141 students are honored annually as the program selects one male and one female student from each state (as well as the District of Columbia, Puerto Rico, and Americans living abroad), along with 15 at-large students and up to 20 students in the arts on the basis of outstanding scholarship, service, leadership, and creativity through a rigorous selection and review process administered by the White House Commission on Presidential Scholars and the US Department of Education.

Over the years, more than 6,000 of our nation’s most distinguished graduating high school seniors have been honored.

“While distinguished by diverse backgrounds, experiences, and interests, the candidates are united by many common qualities. They share a devotion to family and heritage, display genuine spirit in their schools and clubs, radiate seemingly boundless energy, demonstrate leadership in their communities, civic groups, and places of worship, and make practical their hopes of improving the world,” a Presidential Scholars Foundation spokesman said.

“By age 17 these astonishing young people have mastered multiple languages, worked for NASA and the Air Force Research Lab, played with the New York Philharmonic, conducted cancer research, issued scholarly papers, placed in most major national and international competitions, and launched their own companies. They have devoted thousands of hours to bettering the lives of others in their communities.

“They go on to attend the nation’s top colleges and universities, and to exercise their gifts on behalf of our country and the world. From debate to bull riding, from archeology to politics, from rocketry to the environment, they pursue their passions and convictions with joy, dedication, curiosity, and inspiring results. ”