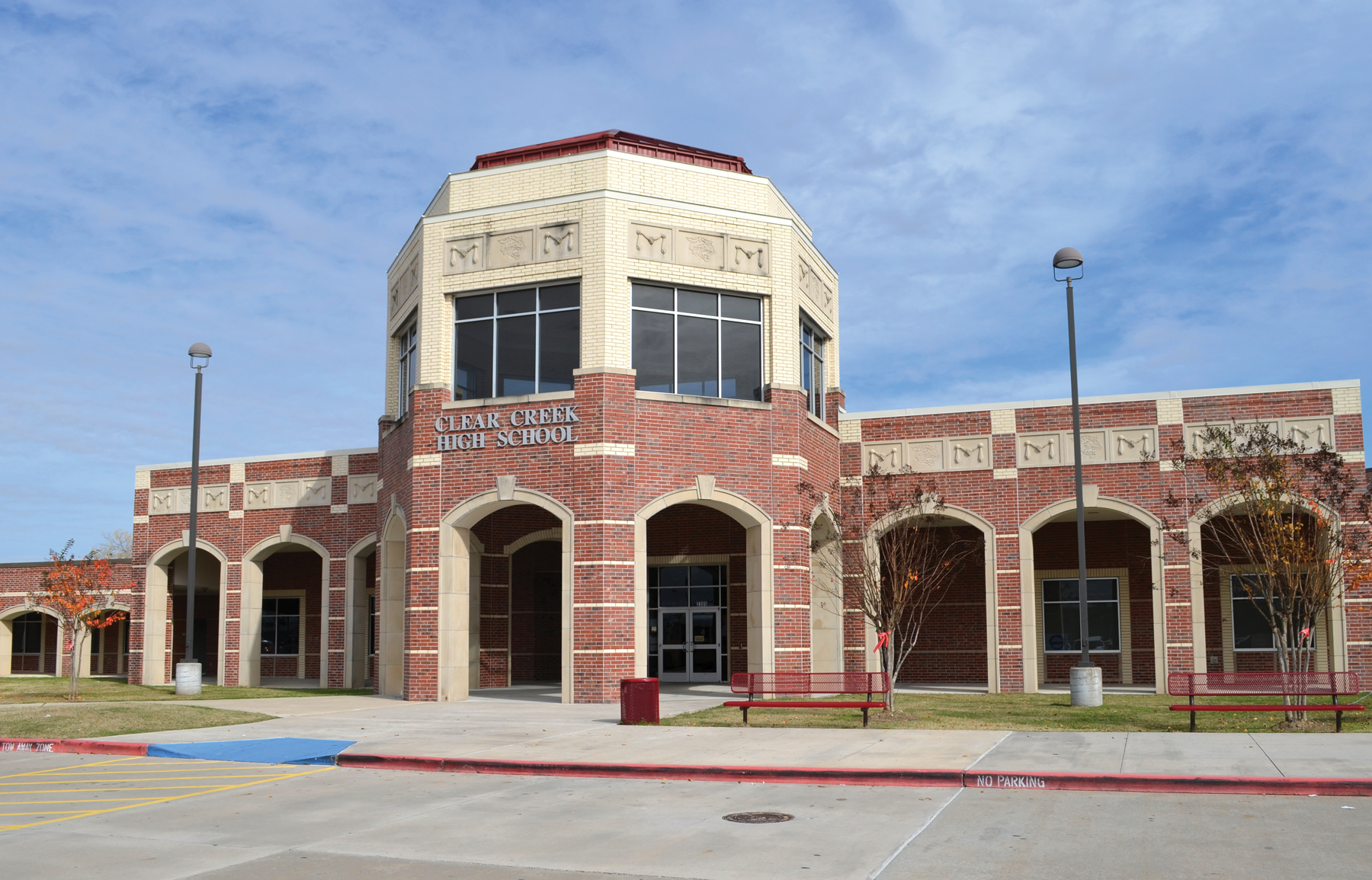 Renovations and additions to Clear Creek High School are beginning this spring after Clear Creek School Board trustees gave their approval of the $35.9 million rebuild project.

Included are the demolition and rebuild of the Career Technology Education wing and portions of the fine arts and athletics areas of the school to ensure that Clear Creek ISD “stays at the leading edge,” as Superintendent Greg Smith suggests.

Their okay came at the April 27 meeting with Trustee Dee Scott urging approval in what would be her last vote as a trustee.

“We shouldn’t delay things we know we need,” she told the board. Then, as she closed out her nine-year stay on the board, she noted that part of the money would be spent on a Career and Technical Education wing at Creek that will offer classes in dentistry and health sciences and added, “Health is the place where most of the future jobs will be. The students, citizens, communities and the district deserve this upgrade.”

She was honored earlier in the evening for her many years of service to CCISD.

Some of the project is a continuation of the rebuild of the district’s oldest high school 10 years ago when the campus that first opened in 1957 in League City got a modern look and many of its buildings had to be replaced.

Additions to the Creek campus will include a dental lab, health science classrooms, ROTC classrooms, and space for metals manufacturing, construction technology, agriculture science and engineering classes, after which portions of the old CTE Building will be demolished.

A third gym, expansion of the Athletic Storage Building, Stage Wing and the Dance Locker Room, plus renovation of the Choir Room and support spaces, and replacement of pool lighting and the Softball Field Backstop also are planned, as is an upgrade for the Natatorium.

Carlisle Field House will be renovated, including the gym, restrooms, locker rooms and athletic support spaces, as will the Spring Sports Building.

In other action, trustees also: