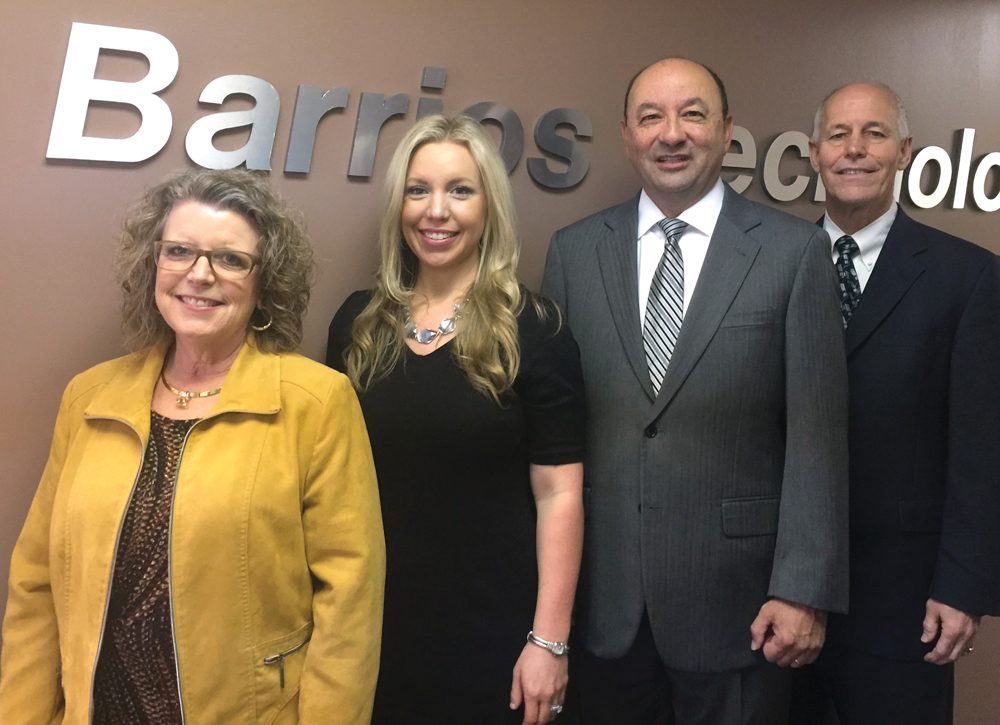 Trio arrested in home invasion
Three men are in custody after League City Police responded to a home invasion in the 1200 block of Chuck Drive in the Autumn Lakes Subdivision April 12 around 11 a.m.

The three suspects and the charges they face are:

Barrios names new president
Houston based Barrios Technology has announced executive leadership changes at its corporate office and with its prime contract with NASA’s Johnson Space Center. Robert McAfoos has been named president of Barrios, overseeing the day-to-day operational aspects of the company.

Koslov is the former president of the Bay Area Houston Transportation Partnership, a non-profit organization advocating for and helping to advance transportation and infrastructure improvements in the region. She also served on the Houston-Galveston Area Council Transportation Advisory Committee and on the boards of directors for a number of area chambers of commerce and regional agencies.

Koslov also has worked as a transportation planning consultant and is the former manager of capital planning at the Metropolitan Transit Authority of Harris County.

“Barbara Koslov is a perfect fit for the position as my transportation policy adviser,” Emmett said. “Her experience and contacts allow her to step into the role and be an asset immediately.”

Koslov, a native Houstonian, is a graduate of Bellaire High, Tulane University and the LBJ School of Public Affairs at the University of Texas at Austin.

Posted on Sunday, May 1st, 2016 at 8:12 am | Category Business, News | Tags: Harris County Judge Ed Emmett has hired local transportation expert Barbara Koslov to be his transportation policy adviser, Houston based Barrios Technology has announced executive leadership changes at its corporate office and with its prime contract with NASA’s Johnson Space Center| Comment |