This mayor knows the way to Clear Lake 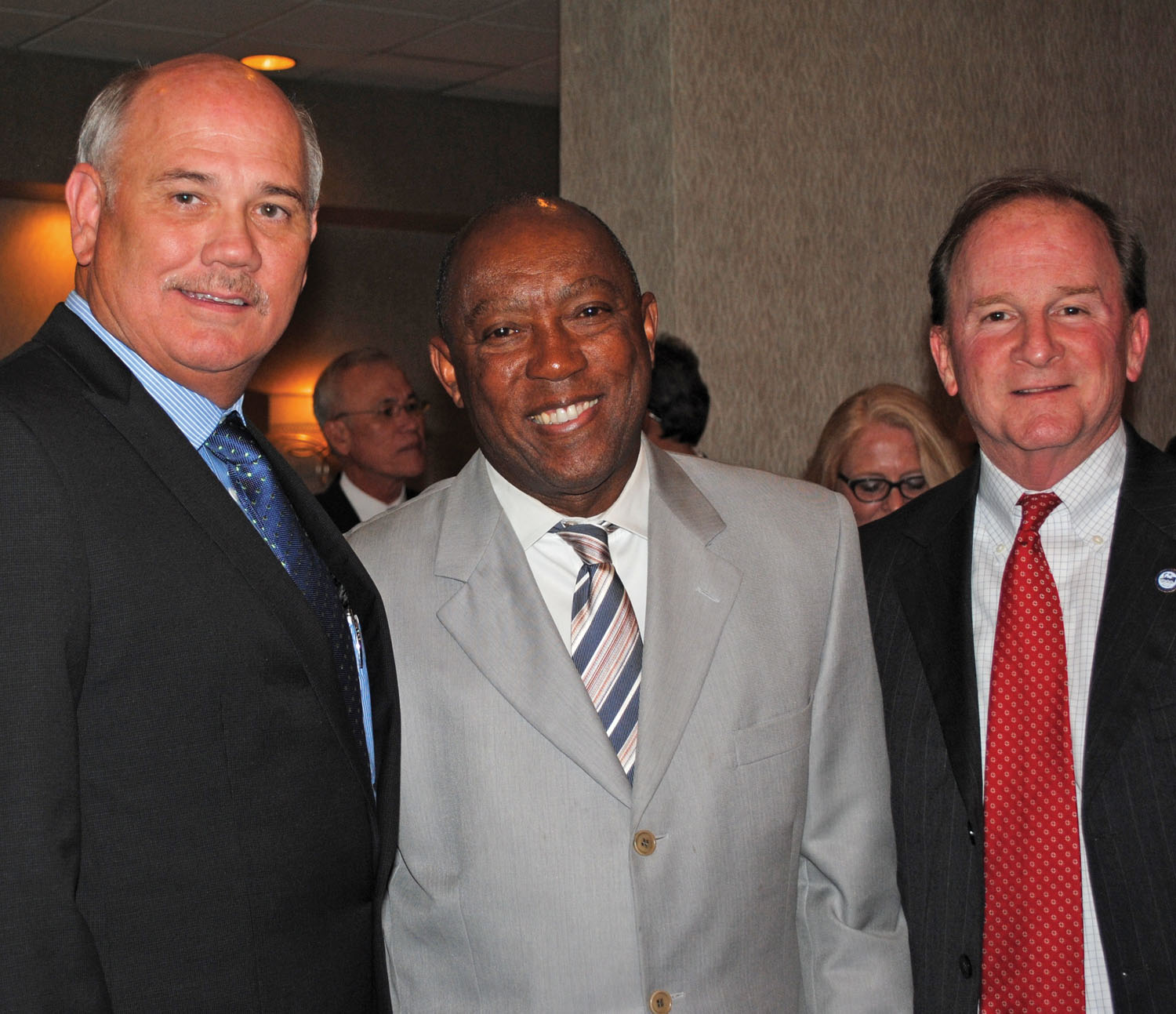 Forget the jokes about the Houston mayors never seeming to know the way down to Clear Lake. Mayor Sylvester Turner knows the way quite well.

In fact, he has only been in office three months and has already been down here three times – most recently to address the Bay Area Houston Economic Partnership. Earlier, he came for the opening of Independence Square at Space Center Houston in January and Councilman Dave Martin’s town hall in February.

He is also humorous and quite charming and would probably be a hit as an entertainer or standup comedian. But then, it pays to have a good sense of humor if you’re mayor of a city with as many problems as Houston has. 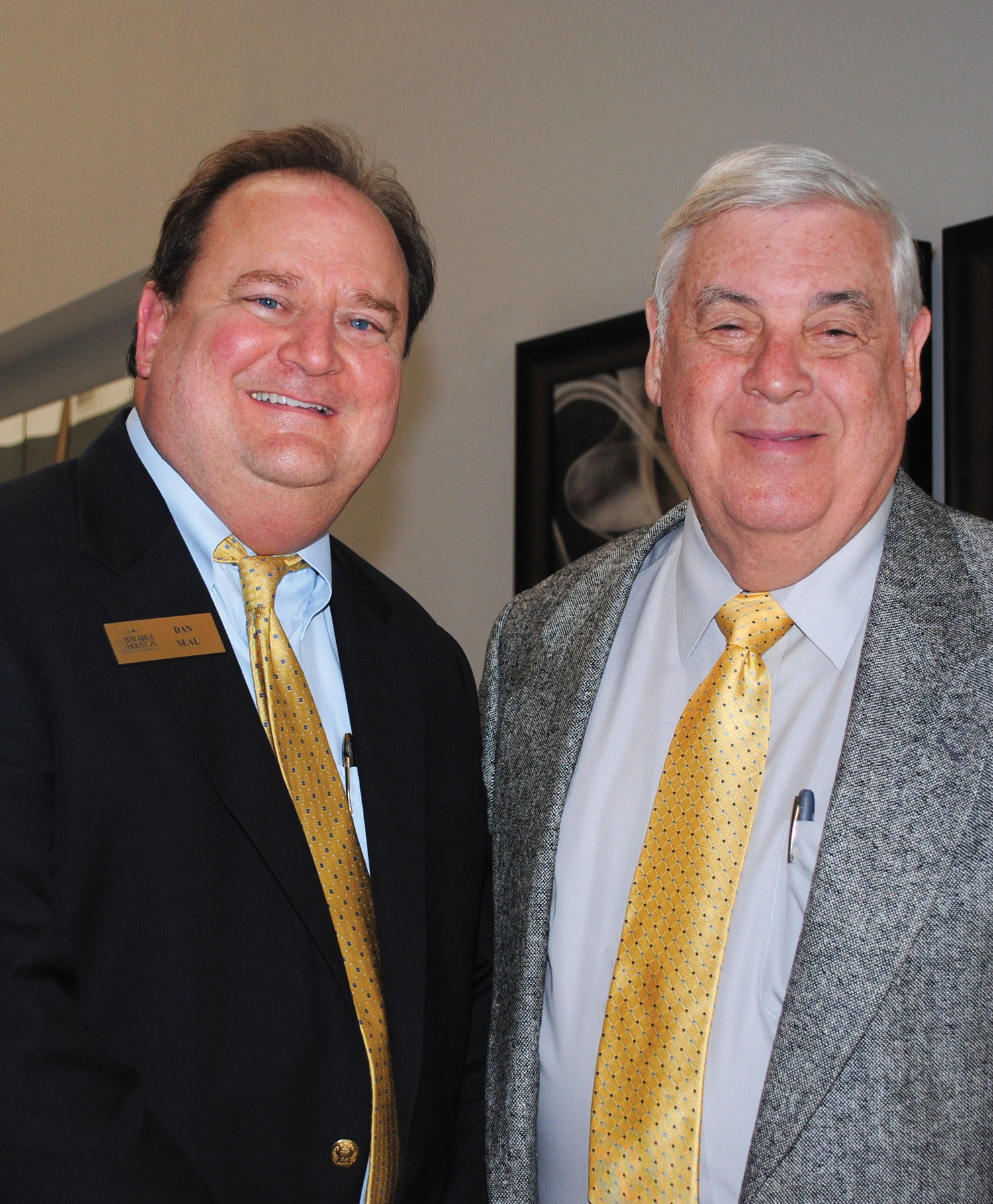 And, he will quickly tell you he is a great advocate for the Bay Area. “I love this area of Houston and was honored to have been invited …to speak at Space Center Houston Independence Square grand opening…,” he told the standing room crowd at the Clear Lake Hilton after he was introduced by Councilman Martin.

“What a stunning example of national pride that we now have right in our backyard,” he said, going on to remember the big celebration when the shuttle replica arrived from Florida, and how the Port and BAHEP, working with the city, “assist tremendously with the economic development of our city.

“I have always been a strong advocate for NASA and the Johnson Space Center, including my tenure in the State Legislature, and that commitment will continue as I serve as mayor…Aerospace and aviation are a big business in Houston and NASA continues to assist by boosting our economy by spending more than $1.16 billion on employee and aerospace contractor salaries in this area.”

In addition to having some 13,200 pothole repairs completed, the mayor promised to:

In his introduction, Martin told how Turner’s father, a painter, died when he was 13, and his mother, a maid in the old Rice Hotel who never finished high school or learned to drive, yet inspired her nine children to get an education and how Turner listened. He was elected president of the student body at Klein High School and graduated as valedictorian.

He went on to graduate from the University of Houston and Harvard Law School before joining the law firm of Fulbright & Jaworski and later founding the Houston law firm, Barnes & Turner in 1983. He is a former Speaker Pro Tem of the Texas House of Representatives, where he represented Houston for 27 years.