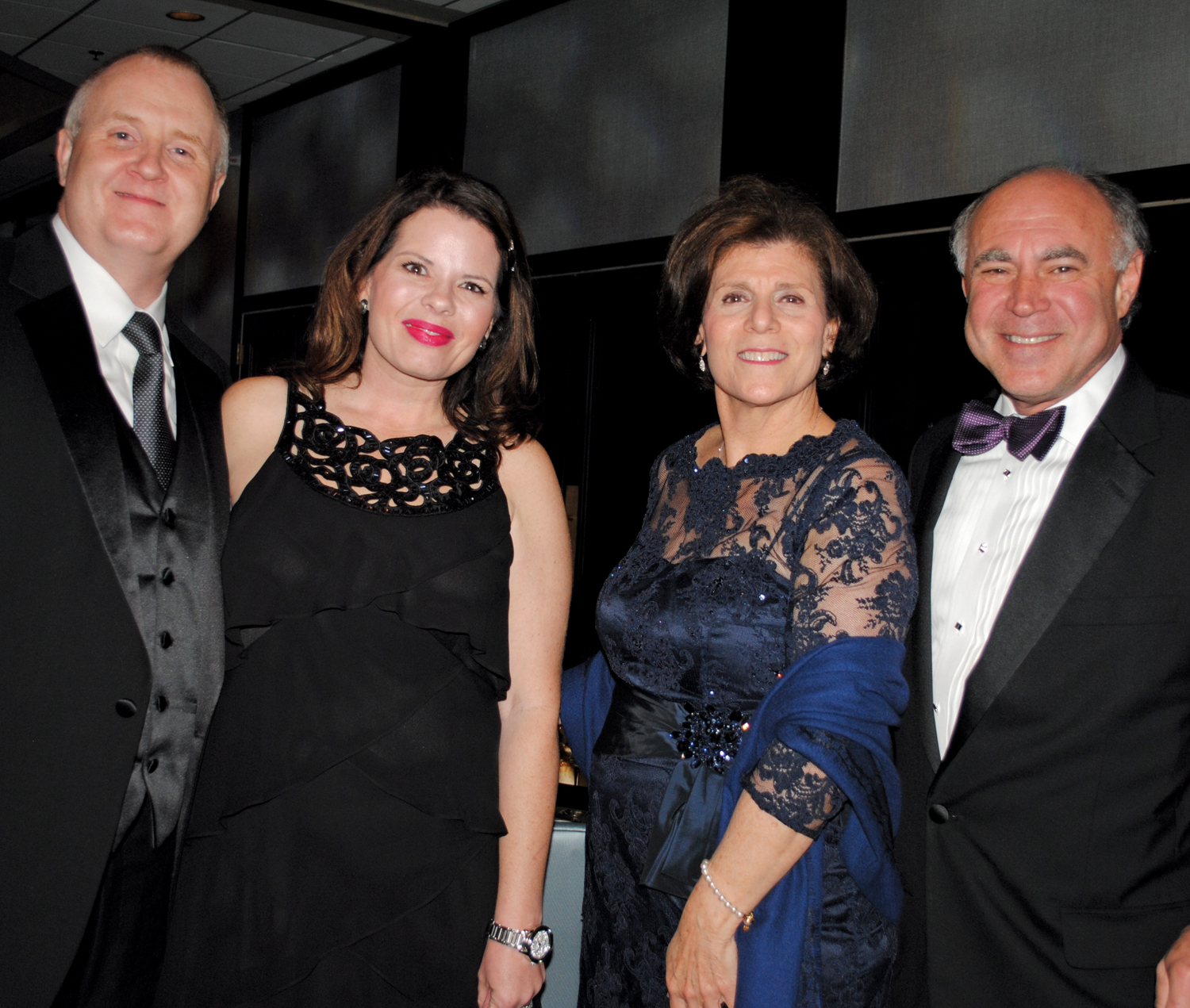 CLEAR CREEK ISD Superintendent Dr. Greg Smith has received many accolades in his career, including Texas Superintendent of the Year, but receiving the Bay Area Houston Economic Partnership Quasar Award in his adopted hometown before a cheering crowd of 600 must have been extra special.

Especially so when our area congressional and legislative delegation came on stage to join BAHEP President Bob Mitchell and 2015 and 2016 BAHEP Chairmen Moody Bank President Vic Pierson and Boeing VP John Elbon, in honoring him.

Before he could blink, he found himself surrounded by Congressmen Dr. Brian Babin and Randy Weber, State Sen. Larry Taylor, and State Reps. Dr. Greg Bonnen, and Dennis Paul, who also came to say thank you for all he has done for the school district and the surrounding communities and present proclamations. 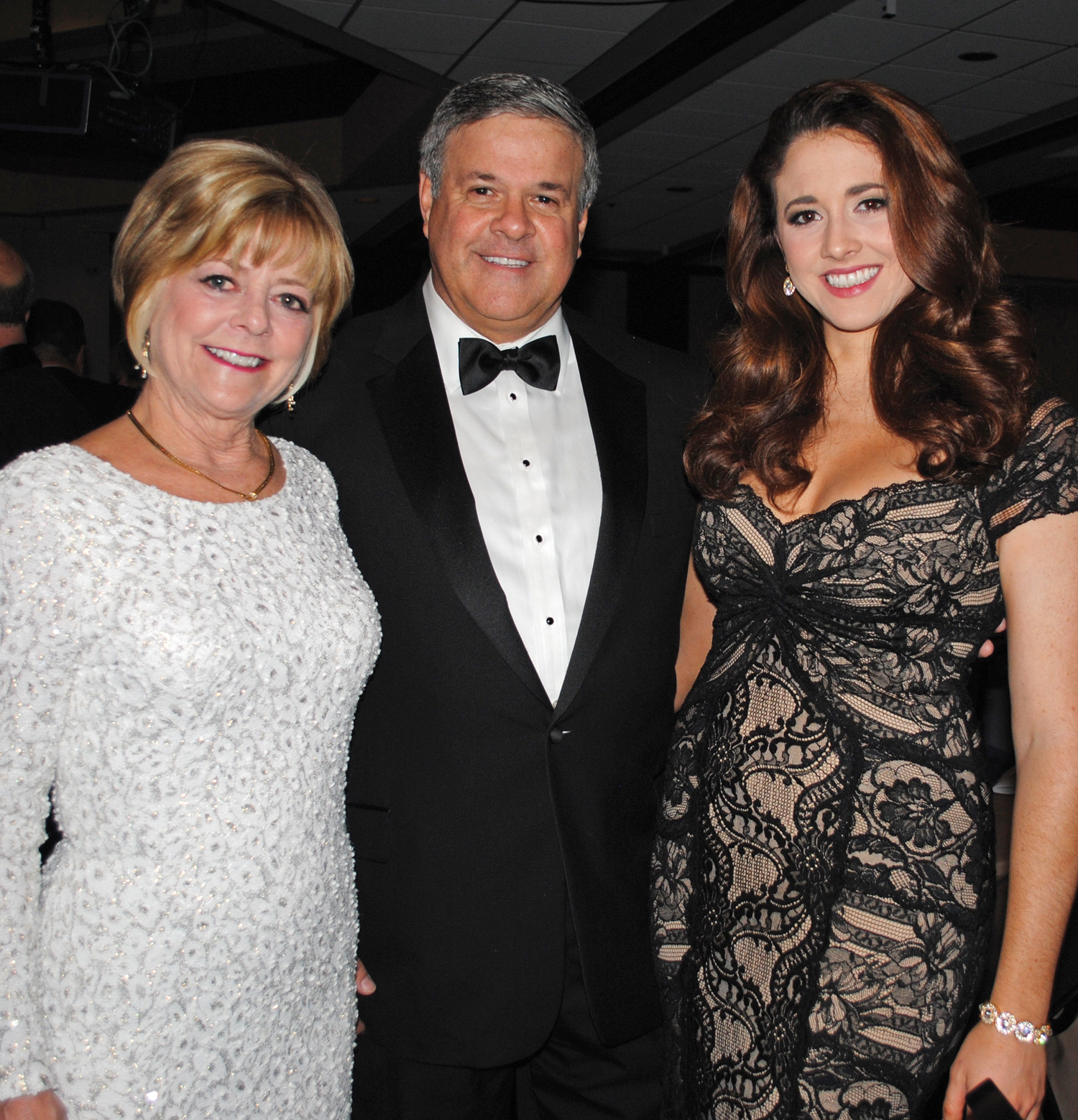 Dr. Greg Smith, winner of the 2016 Quasar Award, receives congratulations from his wife, Kathy, and his daughter, Megan, at the Bay Area Houston Economic Partnership banquet in his honor. 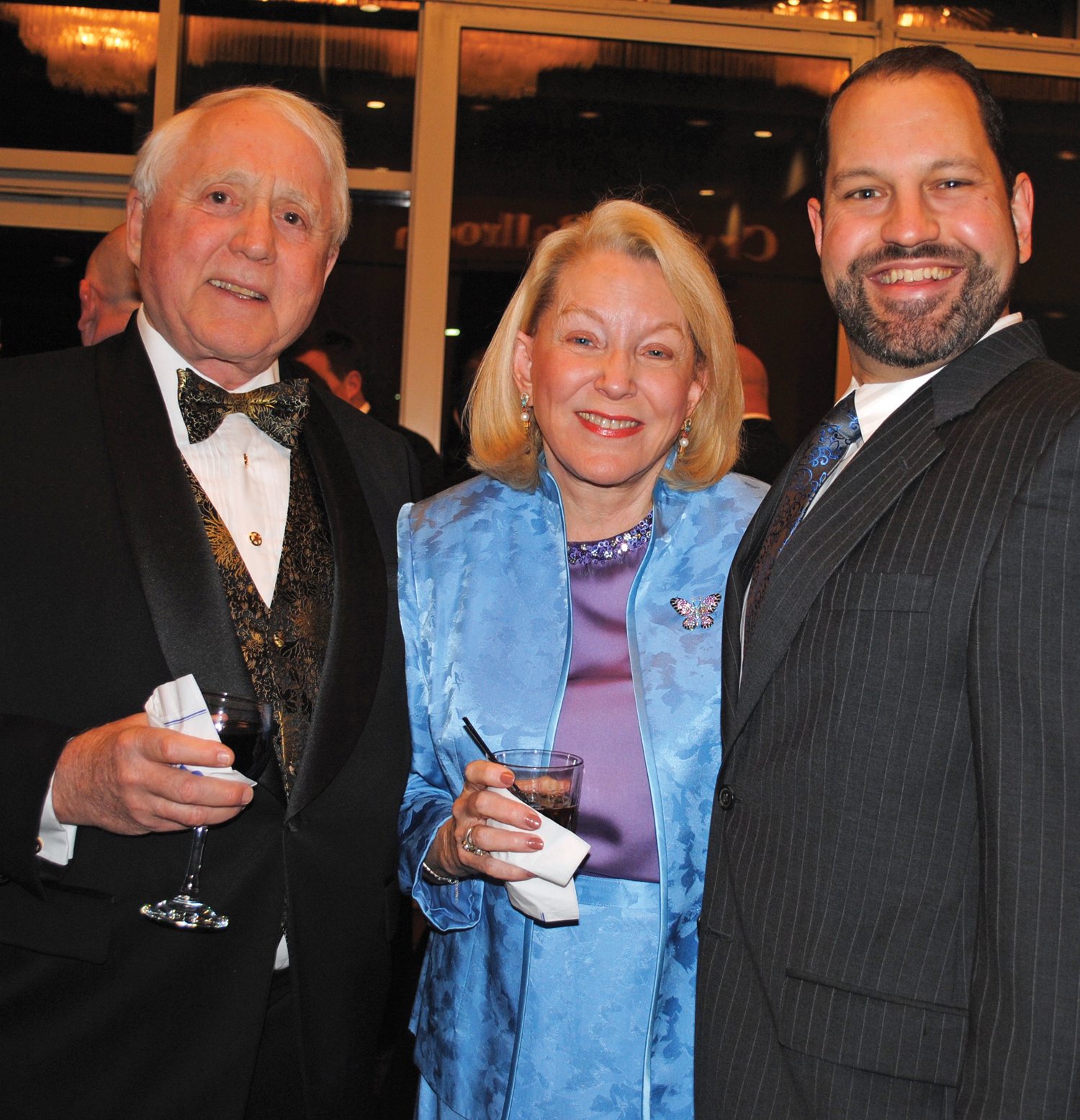 Banquet Committee members Alex D’Eath, right, and Dr. Pat Wilson, who was accompanied to the Quasar Banquet by her husband, Capt. Wendell Wilson, are happy with the big turnout.